Have you ever seen The Shawshank Redemption? If not, WHAT HAVE YOU BEEN DOING WITH YOUR LIFE? If you have, like any rational human being should, you’ll recognize the next allusion. After escaping from his cell thanks to the beautiful Rita Hayworth, Andy crawled through a literal tunnel of crap to freedom.

For me, combing through the Survivor Facebook comments this week felt like I was shimmying through a tunnel of crap. I’m not joking when I say that this week’s major themes were racism, sexism, and politics. Sure, there were a few decent comments sprinkled here and there, but wow, was this painful. Liz Markham would have a coronary after reading the comments this week (see Liz’s cast bio for reference).

Let’s start with Lucy. It took four episodes for her to enter the spotlight, so it’s only fair that she gets first billing here.

Wait, were we watching the same show? How could you have formulated an opinion on someone who didn’t talk or appear on screen until last week?

I almost respected this person and their sass until I saw that they had no grasp over the your/you’re dilemma.

Next up is a not so fun lightning round I like to call Unintended Racism. I mean, come on people. I don’t even know why I’m surprised at this point.

This casual has no grasp over the Thai/Tai dilemma. One refers to the people of Thailand; the other was on Survivor last season.

Diamond Bar, CA according to her bio.

My only response to comments like these is easily summed up by Lucy’s expression in her unfortunate cast photo.

We’ll stay with Gen X – the dumpster fire that I somehow don’t want to watch. Gen X’s resident camera hog, David Wright, was the primary focus of comments this week, of course. Put your tin foil hats on, because this is going to be a bumpy ride.

I can’t fathom that people actually believe things like this are true; although this would explain why Cochran is still a thing. But if Survivor really hired plants each season to make things interesting then what was their excuse for Survivor: Redemption Island? Oh, wait a minute, Francesca was the plant, wasn’t she?

Let’s pump the brakes there. Plus, I think the whole crux of Söze’s bit was the long con, not making an incredibly visible move. Although if David starts walking with a limp soon, then I’ll reconsider.

Huh? I’m so confused I don’t even know where to begin. Jessica, if you’re reading this, let us know if you would pee on David if he were on fire. Apparently, it’s a hotly contested issue. It would certainly be a fresh take on the John and Kathy jellyfish scene from Survivor: Marquesas.

Ok great, what are you voting for David in? Last I checked it’s very unlikely that Sprint or Sia are giving out money again this year. Or maybe he’s your write-in vote for president? Actually, that might not be such a bad idea.

Because, of course, people are still all about slamming Figgy for no real reason. This is what would happen: 1) absolutely nothing because her tribe won immunity and/or 2) nothing since that is against the rules. 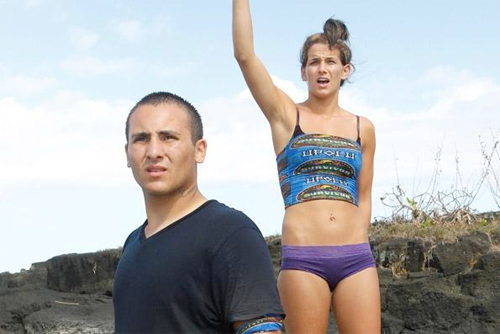 She was voted out almost ten seasons ago and is still receiving therapy for Post-Traumatic Hantz Disorder.

You’re exactly right. It had nothing to do with saving Rachel…since she was voted out three episodes ago.

Y’know, when Chris’ beard grows out, this is actually a shockingly good comparison. And if he ends up on a tribe with Hannah maybe he’ll end up cutting off his ears too. 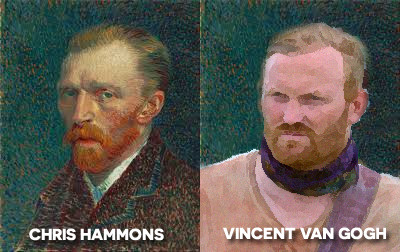 Alright, folks, time to get to the good stuff. Here’s my favorite part – the comments so random they’re reserved for the lightning round!

No, my chair is angry because I have to sit here and listen to you spout out political nonsense.

Either this is the most elaborately constructed commentary on racial demographics, or this casual is a #NoFilter person on Instagram.

I’d make fun of this comment, but I’ve gone streaking for far less. Plus, food at the summit AND a feast ten days in? 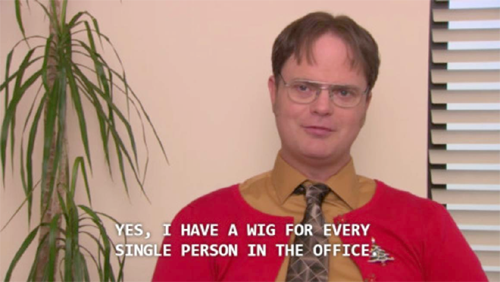 This casual is an incredibly cheap date. Dare to dream bigger there champ. At least ask for 3 hoagies…or a tenspot. 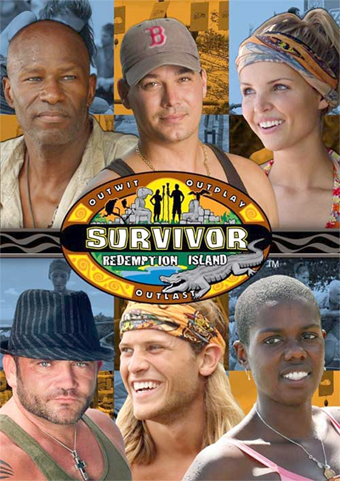 Okay, let’s take a collective breath after this one. Lucy’s proposed future actions are unbelievably random, but they do make for a fun photoshop series. 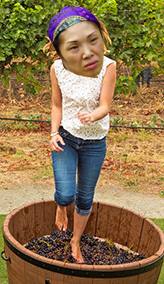 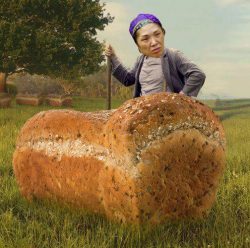 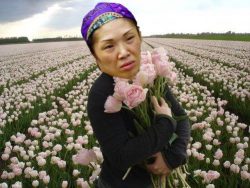 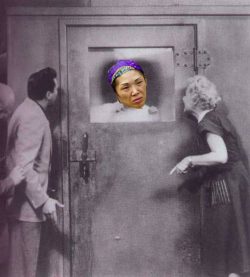 P.S. Begrudgingly, I admit my millennial status when I found out after Googling all of these options that they are literally plots to “I Love Lucy” episodes. Now the references all make sense.

Oh come on, if you’re this brazen, just spell the word out, and at least spell it correctly. Otherwise, I’m just left to assume that you think Adam is a “real porpoise.” 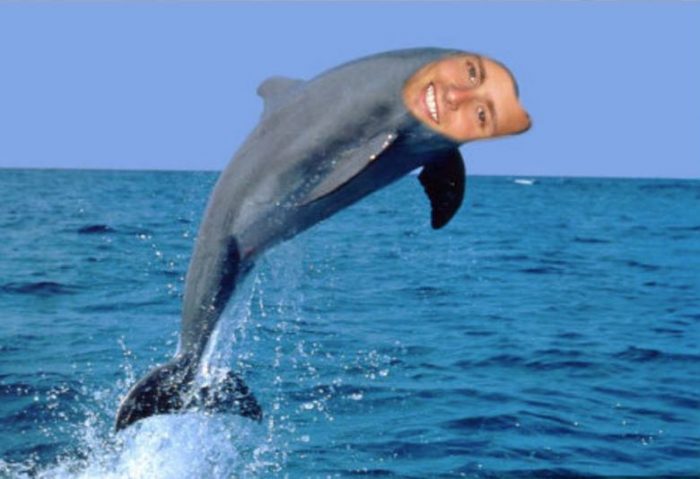 Normally, I choose my favorite comment of the week to highlight. This week, I decided on a lowlight to showcase how deplorable some of these comments are.

Phew. We did it. Here’s to hoping that next week provides some actual fodder to make fun of. My overarching thoughts this week?

P.S. I guess when you look hard enough, there really is a comment for everything!