After last week’s, well, how do I put this properly, polarizing look into the minds of casuals, I was frankly a bit defeated. The candor of casuals this season has only been exacerbated in this dog-eat-dog political climate. Add in a few “easy targets” and people have been firing all guns blazing so far this season. In the first four weeks alone, it’s safe to say that the majority of topics dealt with racism, sexism, or promiscuity, and not strategy, gameplay, and the like.

I love reading casual comments because they’re incredibly dim-witted, mindless, and unintelligible. The first four weeks have been anything but…but Week 5? Week 5 has been the brilliantly fresh gasp of air I’ve needed, and I will gladly be the “in case of emergency” masks that fall out of the ceiling in an airplane. For now, we’re not sure if the plane is flying smoothly or in real trouble, but let’s just take solace in this brief moment of peace…and utter hilarity.

Ah, yes. Let’s start by reminding everyone of the presence of a certain dead fish. 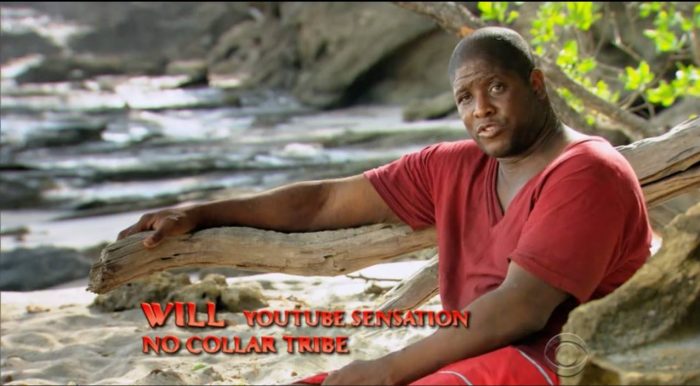 Or even Mari, who is literally a Youtube star. But you know, you’re right. Casting definitely hasn’t thought of that yet.

Blue team? Last I checked, it was Purple, Green, and Orange. But hey, who doesn’t like a good opportunity to chuckle at the worst tribe name in Survivor history. 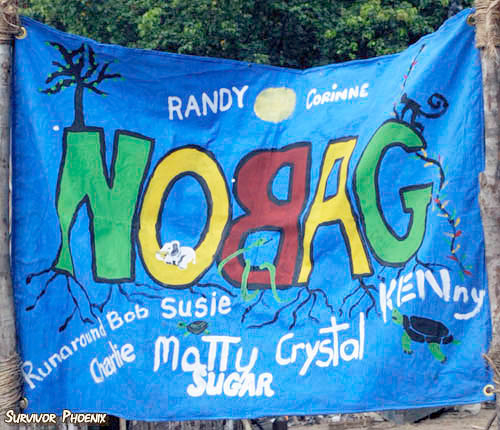 Let’s not beat around the bush. Michaela is the bright spot of an otherwise dull season in terms of actual character development. This next section is dedicated to her.

Okay, I’m following. Michaela is a beast. But who is this “juggernaut dad” that was a casualty of war? Let’s, just for the sake of argument, assume that this dad is Dan Lembo, because why not? See, I can be random too!

Clearly, you’re talking about her emotional rawness, but yeah, we all got to see a different kind of rawness last week.

Ugh, that trollop. Just hanging her taco out for every camera to see. I mean come on people.

The shocked face emoji implies she has only just realized this startling fact about herself. Thanks for sharing.

Try telling that to Jonathan LaPaglia.

Next up is David. Just like his time on camera, his presence here is inevitable.

If I were a betting man, I’d go with Dandelion. Sure, they look nice for a second. But then once that wears off you spend far too much time just wishing they weren’t there and trying to get rid of it.

God, I rue the day where I have to use Survivor: Samoa as an anecdote for anything.

1) They “asked” for it when they signed up for a reality tv show.
2) The extra person was their “bonus.”
3) I’m pretty sure Gen Xers wouldn’t appreciate the handout, so let’s just nix that idea altogether.

Yes, I’ll foray into politics for a moment. I, for one, hope that Trump has no say whatsoever on what happens in Survivor – he probably still believes Russell’s two FTC losses were rigged. Also, if these women are 2s and 3s, I’m destined for a life of loneliness where I can’t even snag a 1.

All right folks, let’s get to the inevitable. People hate Figgy and love to tell the world about it. Figgy, if you’re reading this, just know that not everyone thinks you’re a raging slut.

I think the proper term here is “blind,” but hey, who am I to judge? 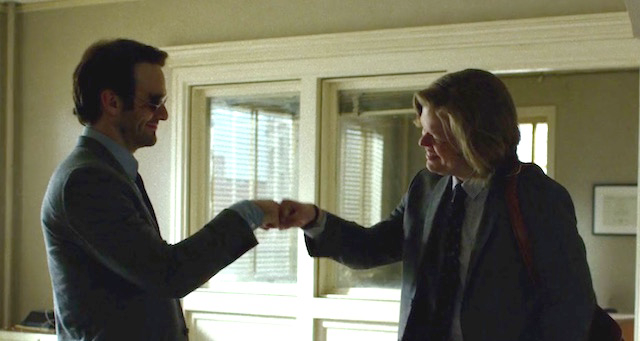 Yes, because that’s worked out super well for other models who have been on Survivor…

Three balled tomcat? Nope, not going to Google that one to see if there’s a reference. My browser history already hates me for 1313 Nightmare Mansion… and that was just to find the Fabio picture.

If only I had a bucket of popcorn while reading this argument. P.S. the 1st amendment protects you from censorship and provides free speech. Like how this article somehow gets posted every week.

This is just gold here folks. Unfortunately, Survivor doesn’t read the Facebook comments, but Inside Survivor does, and that’s probably not a good thing for you. P.S. There were no replies. Shocking, I know.

Now, if you remember previous editions of Casual Corner, people were super peeved that all of the minorities were getting voted out early. Well, CeCe did not have the same army that was backing Rachel, Lucy, and Mari. Apparently, the race card only works if the person in question is in shape and attractive according to the person holding the pitchfork. This section goes out to you and your questionable swimming abilities, CeCe.

Ah yes, because Brandon Hantz is clearly the poster boy for living a pious Christian life.

Had he known? David practically put the nail in her coffin and voted her out himself.

I mean, who comes up with this stuff?! I would actually argue that.

Raise your hand if you feel personally confused by the use of pronouns.

Sure, maybe I find this funnier than normal because I’m in the midst of rewatching Survivor: Worlds Apart. But really? Rodney and Joaq? Their bromance didn’t even last a single vote. And Survivor Facebook doesn’t understand the concept of sarcasm, so I can only take this comment at face value. Was it too hard to remember Rob and Amber, Jon and Jaclyn, or even Keith and Balls? Delusion is on the menu tonight folks. 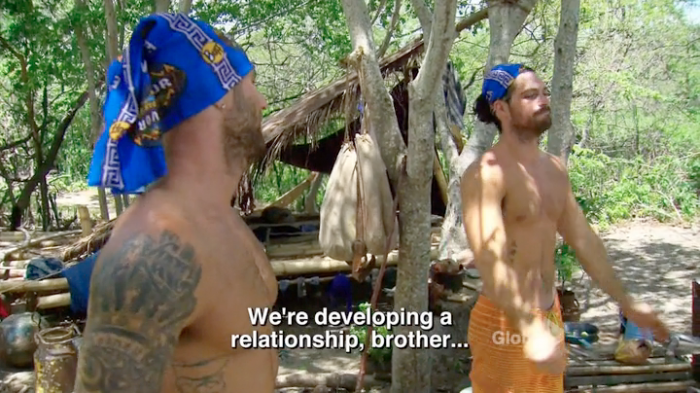