It is only one month until a brand new crop of castaways burst onto our screens for Survivor: Kaôh Rōng – Brains vs. Brawn vs. Beauty. Eighteen strangers will be stranded on Koh Rong island in Cambodia to battle the elements and each other for a chance to a win a million dollars and the title of Sole Survivor. The season will pit three tribes against each other – Brains, Brawn and Beauty – and today the new tribe buff designs have been revealed.

Earlier today, PlanetBuff released the Authorized CBS Survivor Buff® designs for the new season. You can view them below. 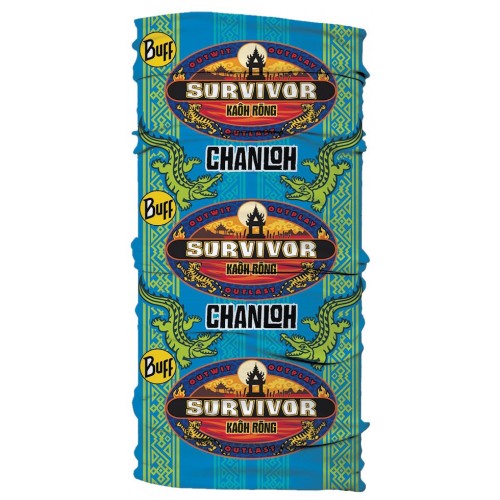 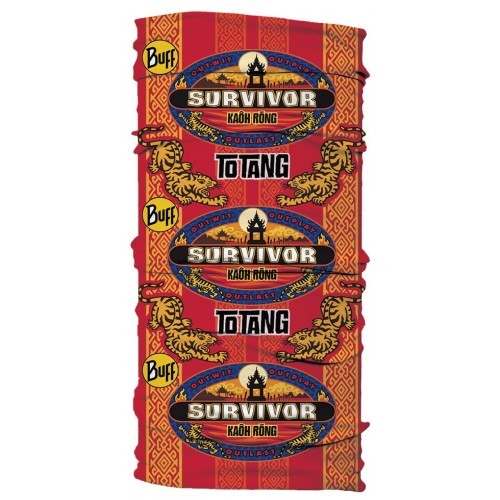 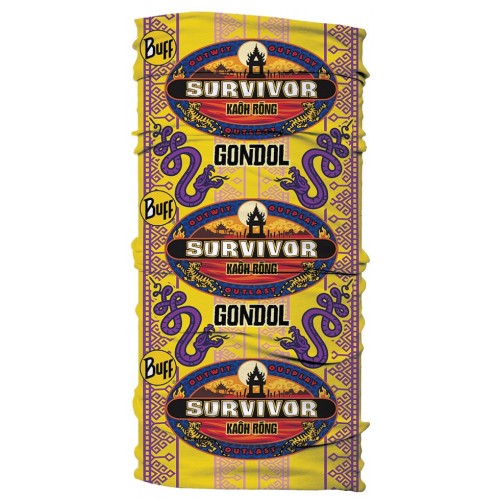 As can be seen, the previously rumored buff designs that we posted here were indeed just well-made fakes as suspected.

Survivor: Kaôh Rōng – Brains vs. Brawn vs. Beauty premieres February 17 on CBS. Stay tuned to Inside Survivor for official cast pictures and bios.