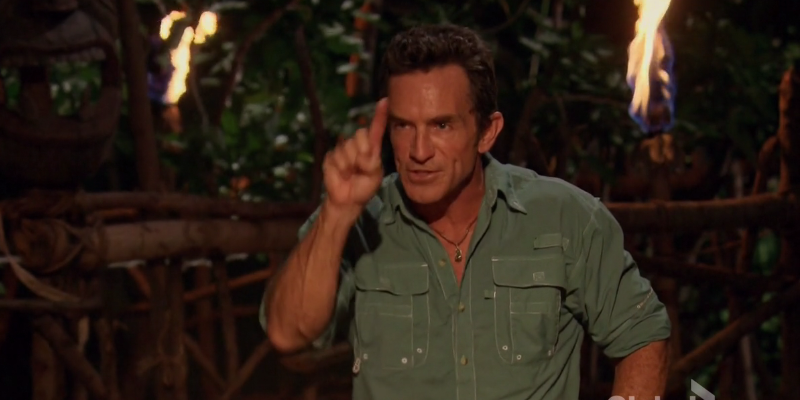 Given the season’s theme, it’s no surprise that all four nominations come from Millennials vs. Gen X, with two of the nominations directly linked to the theme. Throughout the season Jeff Probst was hellbent on pushing the cultural differences between the generations that may or may not exist. It was standard fare for the first couple of episodes: participation trophies, taking shortcuts, etc. But that would soon change.

The first face-palm moment came during Episode 3’s tribal council when Probst lectured the Gen X tribe on how to write a text message in “yoof speak.” “When you write the word ‘YOU’ as in ‘see you later,’ do you spell Y-O-U or do you use the letter ‘U’?” he asked the so-called “old-fogey” Gen Xers. When they all answered that they spell out Y-O-U, Probst told them that the Millennials had changed the language to make things more efficient. He then insulted people that listen to records on vinyl as being stuck in the past, despite vinyl record sales reaching a 28 year high in 2016. All in all, it was the first of many cringe-inducing moments that showed Probst as completely out of touch with the Millennial mindset. 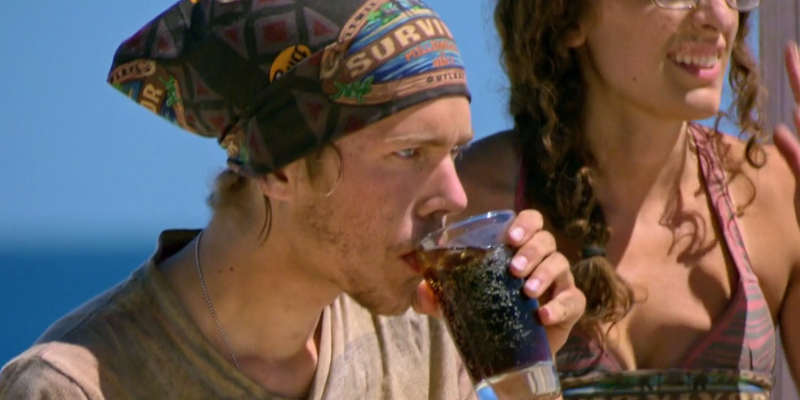 Will Wahl is the youngest Survivor contestant ever, an 18-year-old high school student at the time of filming, something Probst wouldn’t let him forget easily. In Episode 9, two rewards were up for grabs, a poolside dining experience at a local resort for the reward challenge winners and grilled ham and cheese sandwiches for those who chose to sit out of the immunity challenge. Both rewards came with ice cold beer, except Will wasn’t allowed to touch the alcohol, as Probst took great pleasure in reminding him. “You know you can’t drink the beer, right?” Probst said as Will was sipping his coke. The funny thing about all this is that the legal drinking age in Fiji is 18, so technically, Will could have got as loaded as he wanted. But step-dad Probst wasn’t going to let that happen on his watch. 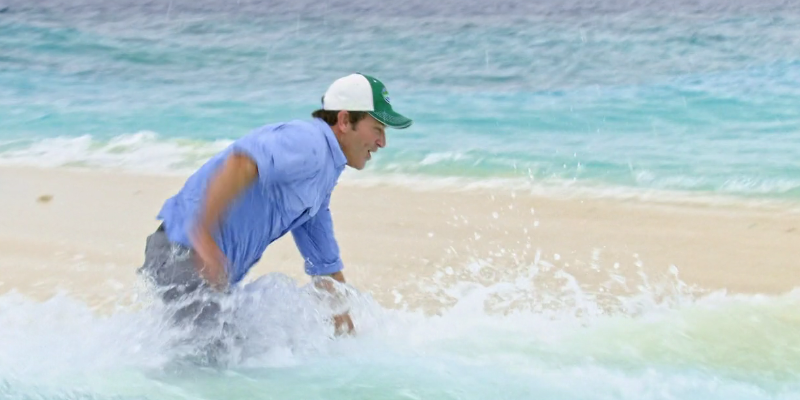 It was only a brief moment but easily one of the season’s highlights. During the Episode 4 reward challenge, a challenge that was already memorable due to Michaela Bradshaw’s tatas, a Fijian wave almost wiped out Probst and knocked him on his ass. Maybe this was nature’s way of getting him to stop forcing generational stereotypes down our throats; perhaps the aim was to drag him out to sea never to be heard from again. To Probst’s credit, despite his tumble, he managed to stay upright, letting out an almighty “Wow!” 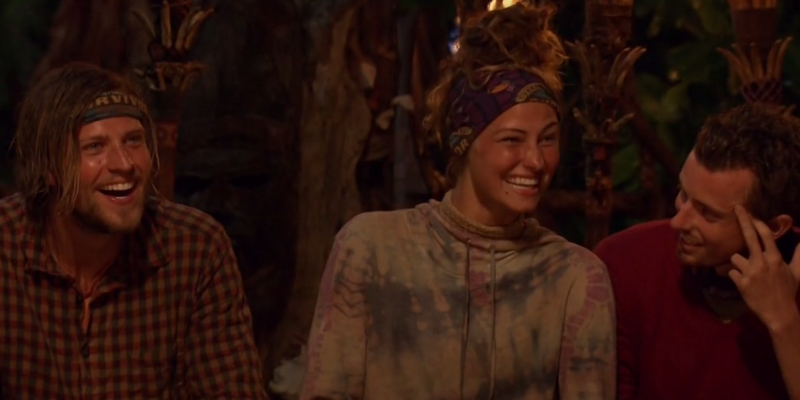 As if the “Figtails” showmance wasn’t already sicky-sicky enough, during Episode 6’s tribal council, Probst offered to wed the young couple, once again mistakenly believing this is something Millennials would do. “Let’s just throw caution to the wind and let’s just get married right now, the Millennials do these things, we marry you right now!” I’m not sure where Probst had read Millennials are into casually getting hitched on a whim, casual hook-ups, yes, but marriage? That’s the Baby Boomer in Jeffery talking again. Luckily, Figgy and Taylor turned down Jeff’s gracious offer, and just as well given the way the story ended; it wouldn’t have made for a successful marriage – although probably would make a hit sitcom (Probst, get Cochran on the phone!).

Check back Tuesday when we will reveal the nominations for Best Alliance. Vote on the other categories, including Best Episode and Best Move, here.