Here are our four nominations for Best Move of Survivor in 2016. Readers can vote below for their favorite. 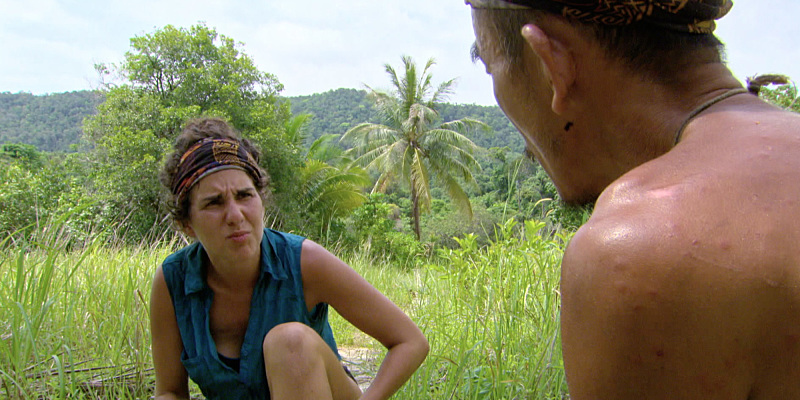 “At this point, the guys are in a really strong position but I feel like I have some kind of connection with Tai.” That little hint of a bond between Aubry Bracco and Tai Trang was the catalyst that destroyed the games of Kyle Jason and Scot Pollard and propelled Aubry and Tai to the final three of Kaôh Rōng. We touched on this briefly in our write-up for “I’m Not Here to Make Good Friends” in our Best Episode category, but Aubry’s handling of Tai was beautiful, appealing to his human spirit and swaying him away from the forces of darkness. She wasn’t forceful or demanding; instead, she put the game in Tai’s hands, making him believe, rightly or wrongly, that the move was in his best interest just as much as her own. “I’m relying on you… I want you to be comfortable, this is your game, and you’re making a big move,” Aubry told him. It was expert social manipulation that resulted in the ouster of Scot, the removal of an idol (and therefore the Super Idol too), and bought Aubry the loyalty of Tai for the duration of the game. 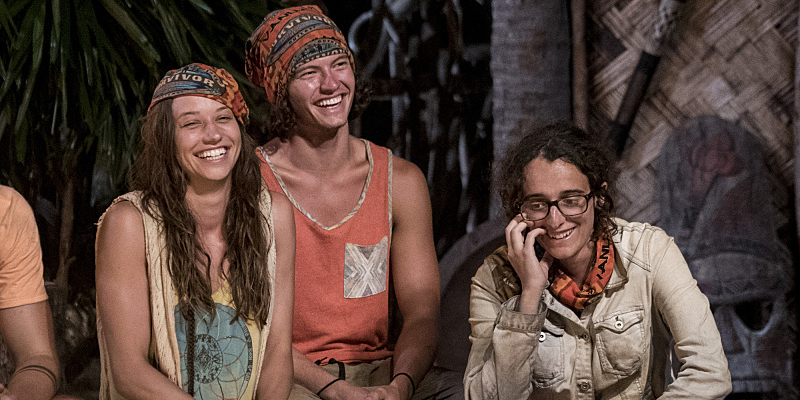 It was the first time the Millennials tribe went to tribal council, and it was by no means a run of the mill vote. On paper, it should have been easy, Taylor Stocker and Jessica “Figgy” Figueroa had become obvious targets due to their out-in-the-open showmance and all eyes were on Figgy as the next to go – well, all eyes except for Michelle Schubert’s.

Usually, this early in the game, players are just happy their name isn’t in the firing line and will quickly roll over rather than challenging the majority. But upon learning that Figgy was in trouble, Michelle jumped into action. She named the alternative target (Mari Takahashi), she tasked Jay with the mission of getting Figgy and Michaela Bradshaw to kiss and make-up, and she softly persuaded Will Wahl to come over to her side. But even with a majority, she wasn’t satisfied to rest on her laurels. “It’s scary to me because I’m not sure we have the numbers… so I might have to try to pull strings at tribal council to make sure I have the numbers and get what I want.” Michelle used the fear and trepidation caused by tribal council to pull the strings of Hannah Shapiro, bagging herself a contingency vote just in case something went awry. She essentially flipped four votes (Jay was originally planning to vote Figgy), saved her ally, and delivered the season’s first major blindside in a truly masterful performance. 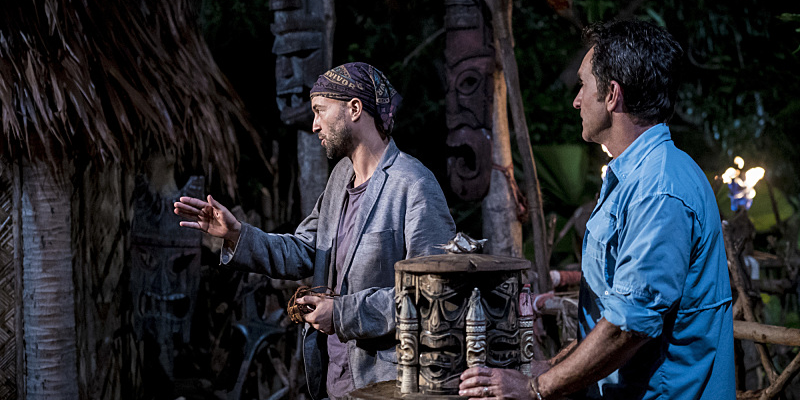 Another early pre-merge vote and another player unwilling to play from the backfoot. There was a lot of head-scratching over David Wright’s decision to use his idol on Jessica Lewis back when this episode aired, I’m sure I was one of those people unsure about the move. But this moment was really what changed David’s game and solidified him as one of the season’s star strategists and biggest threats.

Up until this point, David had been an outsider on Gen X beach, his only real ally was Ken McNickle, and the rest of his tribe saw him as a sketchy, paranoid oddball. By playing his idol on Jessica (the only idol played correctly in Millennials vs. Gen X), not only did he save her but he bought her undying loyalty (came in handy at the rock draw!), assured himself the Gen X majority (although the tribe swap made that irrelevant), and most importantly, changed his perception. David went from the guy scared by the sound of wood being chopped to a ballsy player willing to make Big Movez™ and stick his own neck on the line for his allies. This momentum carried him all the way to Day 38, one tribal council away from taking home the million dollars. 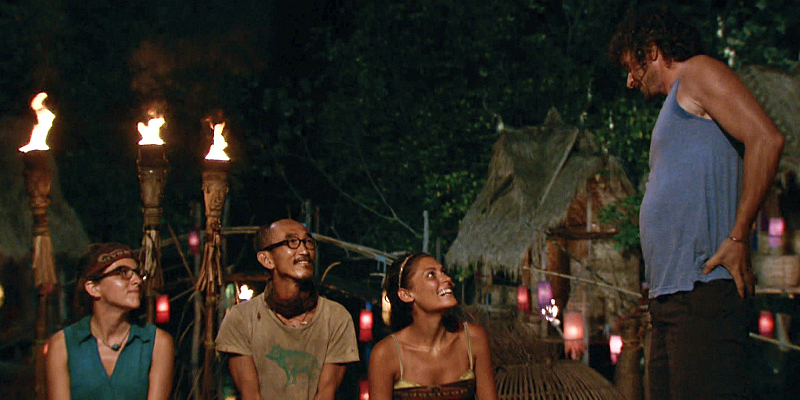 The first two moves on this list included good old-fashioned social manipulation and persuasion, whereas the last two are about correctly utilizing game advantages. Both have their merits and can make or break a player. The power to remove someone from the jury was a controversial twist introduced in the season finale of Kaôh Rōng and won by Michele Fitzgerald. Deciding who to remove was a decision that would clearly have a huge effect on the jury and final tribal council. Michele wisely weighed up the pros and cons of each juror; she asked the thoughts of Aubry Bracco and Tai Trang in an effort to get a read on her opponents and where their heads were at regarding jury perception.

Michele correctly surmised that Aubry was her biggest threat, and while removing Joe Del Campo (a guaranteed Aubry vote) was the obvious choice, she instead took out Neal Gottlieb. By removing Neal, Michele would not only benefit by eliminating an Aubry vote, but she’d get rid of someone who would actively be campaigning for Aubry. While it’s unlikely that Neal would have swayed any votes toward Aubry, he might have delivered a scathing speech toward Michele and thrown her off her game thereby negatively affecting her final tribal performance. Neal’s reaction and response to Michele upon getting voted out proved she made the right decision and she went on to win the million dollars 5 votes to 2.

Check back tomorrow when we will reveal the nominations for Best/Worst Probst Moment. Vote on the other categories, including Best Episode and Funniest Moment, here.