Here are our four nominations for Best Alliance of Survivor in 2016. Readers can vote below for their favorite. 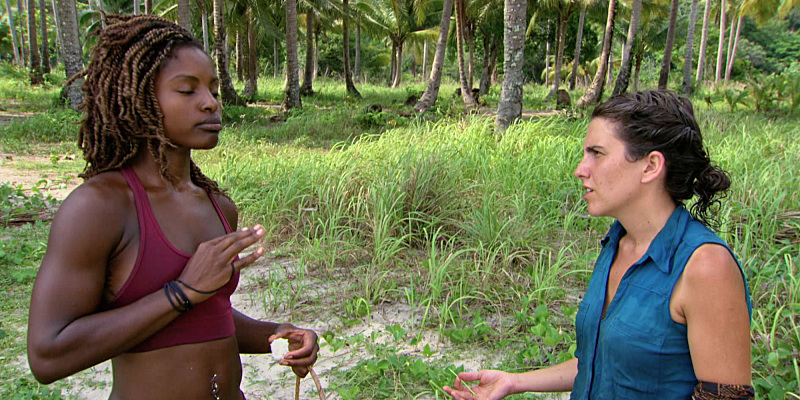 The Brain and Brawn, Aubry Bracco and Cydney Gillon came into the Kaôh Rōng merge on opposite sides but soon became the most powerful tandem in the game. What made this alliance so effective was that the two women were so compatible, able to speak to each other with a level of respect and trust. Neither forced their opinion or moves on one another, they discussed and debated the pros and cons and came to a mutual decision. Week-by-week they plotted the downfall of their fellow tribemates, from Nick to Debbie to Scot to Julia to Jason, completely dismantling the competition and making it all the way to the final four. Unfortunately, the final tribal council wasn’t big enough for the both of them, and they ended up voting against each other at the final four and facing off in a fire-making challenge, where Aubry came out on top. 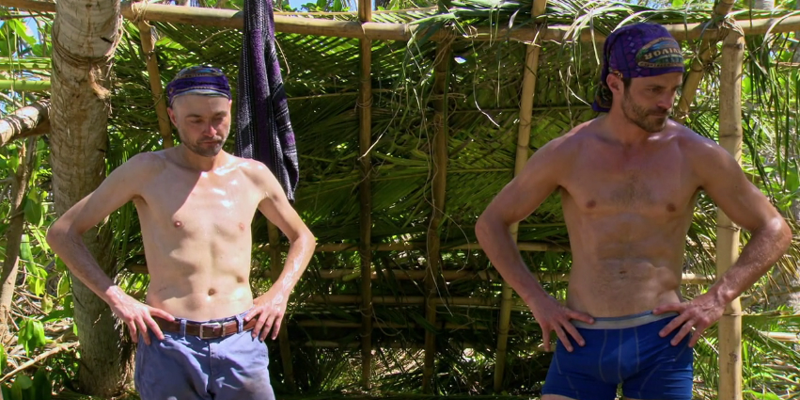 “Ken and I are on opposite sides of the science spectrum,” David Wright said early on in Millennials vs. Gen X and on paper he was right. David, the skinny, neurotic writer, and Ken McNickle, the buff, athletic model. It was an unlikely alliance, but the two men had a lot more in common than most expected. Ken had grown up insecure and socially awkward due to a speech impediment, and therefore, he related to David’s own battle with anxieties. The David and Ken relationship was perhaps the strongest bond in the whole season, an alliance formed on Day 3 or 4 and it remained solid right until Day 38, when Ken eventually voted out his buddy, knowing that he was the biggest threat to win. Apart from the Lucy Huang vote, and David’s elimination, the pair voted together every single tribal council. 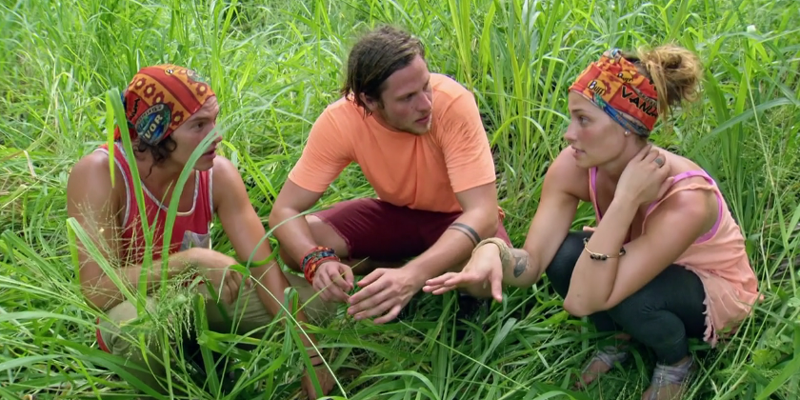 Unlike the two alliances mentioned above, Triforce wasn’t exactly successful, they were kind of comical buffoons, who managed to survive their first tribal council thanks to the handiwork of Michelle Schubert. But in a season where alliances were always shifting, Triforce stood out (I mean, they had a name, which helped). They were representative of all the Millennial stereotypes that Jeff Probst harped on about, “dreamers, carefree, fun before work.” They basically aligned because they were the hot, young people, and two of their members (Figgy and Taylor) spent more time hooking up than strategizing. But this alliance had Jay Starrett, a castaway that proved to be more than a stereotype over the course of the season, and his enthusiasm for life and the game made Triforce watchable. Jay also played a significant part in saving Figgy in Episode 2 when he managed to play peacekeeper between Figgy and Michaela. 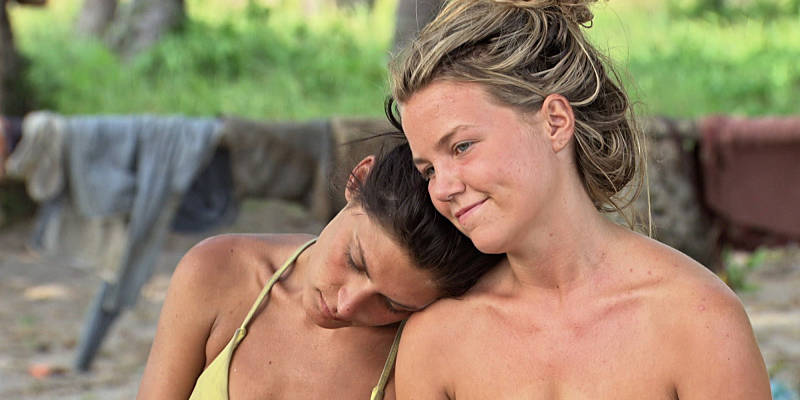 The Beauty Girls (Anna Khait, Julia Sokolowski, and Michele Fitzgerald) had a lot of hype early on in Kaôh Rōng, they appeared to be the strongest alliance on the Beauty tribe and set to do some serious damage in the game. However, Anna suffered an early demise after the tribe swap, leaving Julia and Michele to fend for themselves on separate tribes. Both Julia and Michele managed to make the merge, where they linked back up and worked together on numerous votes. The game was being pulled in different directions by Kyle Jason/Scot Pollard and Aubry Bracco/Cydney Gillon, Julia and Michele often found themselves in the middle, and the girls always discussed their options, choosing which way to go together. Sometimes they were in the majority, sometimes blindsided, but always by each other’s side. But eventually the majority had their targets set on Julia, and Michele had to make a tough decision; with a tear in her eye, Michele helped vote out her Beauty friend, a move which Julia ended up respecting come final tribal council.

Check back tomorrow when we will reveal the nominations for Shocking Moment. Vote on the other categories, including Best Episode and Best Move, here.