Over thirty seasons, Survivor has gained a reputation for whisking away a group of Americans onto a lush, tropical island. However, if you ask Survivor fans about their favorite seasons, Survivor: Tocantins is almost always near the top. So what makes this season, where castaways landed on the Brazilian Highlands rather than a tropical island, so notable?

On the surface, Survivor: Tocantins is highly regarded for its top-notch cast that brought us the likes of Coach, Fishbach, Tyson, and JT, and had an incredibly strong supporting cast. Below this, there was the seemingly insurmountable comeback accomplished by the Jalapao 3. 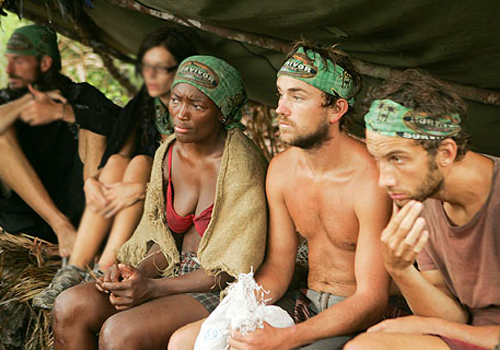 The Jalapao 3, consisting of Stephen, Taj, and JT, was clearly on the outs after the merge. After Joe was medically evacuated for a knee infection, Timbira held a 6-3 advantage. The next three votes were going to be the three former Jalapao members, so there was no overt need for Timbira to scheme and strategize.

Under the surface, however, there was a lot of social unrest that was brewing. First, Coach and his massive ego were creating a rivalry against the “dragon”, Brendan, while endearing himself towards the honorable JT and Stephen. Next, Erinn knew she was at the bottom of the Timbira totem pole and was ready to jump ship. With tensions high towards the bottom of the totem pole, the core of Timbira didn’t realize that they were alienating the very people that they would need to stay in power. After Coach had slain the dragon that was granola entrepreneur Brendan, the old Timbira rested easy in the numbers. Tthe four “strong” Timbira in Coach, Debbie, Tyson, and Erinn, the wizard and the warrior, Stephe, and JT, and seemingly Taj, who flew under the radar.

So why talk about Tocantins in reference to what is happening currently in Survivor: Second Chance?

It, along with many other instances of Survivor history, show that the second you sacrifice your own numbers for personal vendettas, it will end poorly. As the tribe settles down from a high-strung tribal council where Wentworth surprised everyone with an idol and blindsided Savage, there is sure to be a lot of moving and shaking back at camp. Sometimes you only need three or four people to overtake a massive majority – as the Jalapao 3 and Foa Foa 4 proved. Could Wentworth, Abi, and Ciera be the next trio to slide under the radar and take out a big alliance? 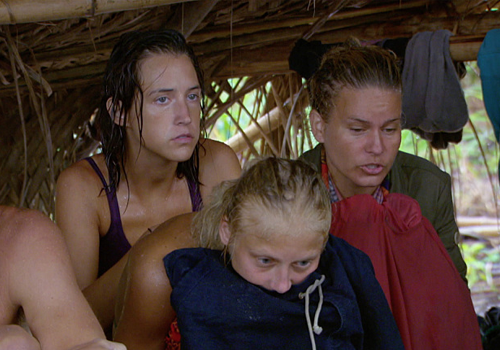 The most interesting part about this, however, is that Stephen Fishbach knows firsthand how dangerous a tight-knit alliance of three can be. This season we’ve seen Stephen continue to reference the need to vote out Joe and how he’s been met with less than favorable responses. With Stephen in the opposite position from when he was in the Tocantins, I see him being vocal about how dangerous the minority trio can be, but again be met with an attitude of disinterest.

This conversation becomes increasingly important if Joe doesn’t win immunity again? Will Stephen decide that Joe, just like Tyson in the Tocantins, needs to be voted out or will he decide that numbers are too important and choose to target one of the three females in the minority?

I haven’t been too keen on the second chance narratives this season, but Stephen’s situation intrigues me. He is actively trying to play a different game, this time, around, but will his alliance play ball? I think this is a big, if not the biggest, week for Stephen as he is likely to determine how the rest of the season will play out. He was only “maybe” included in the four mentioned at tribal council as running things (Savage, Jeremy, Tasha, Joe or Stephen), so this could be his chance to change his fate and make a power move. This game favors big moves, but is Fishbach ready to make one?

Nominee and Winner for Episode 8: 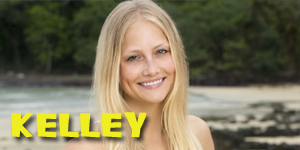 There’s no need for another nominee, Kelley clearly had the best episode. While most everyone was belaboring over the notion of splitting the majority vote, Kelley was playing her part. No one thought that she had the idol, which gave her all of the power necessary to vote out whomever she chose.