Survivor: Cambodia – Second Chance wrapped up filming on July 8 and the cast returned home to the US on July 9. We recently revealed the tribe colors and tribe names that will start the game on Season 31. Today, Inside Survivor can exclusively reveal the Survivor Second Chance tribe divisions. Below we have allocated each contestant to their respective tribe. 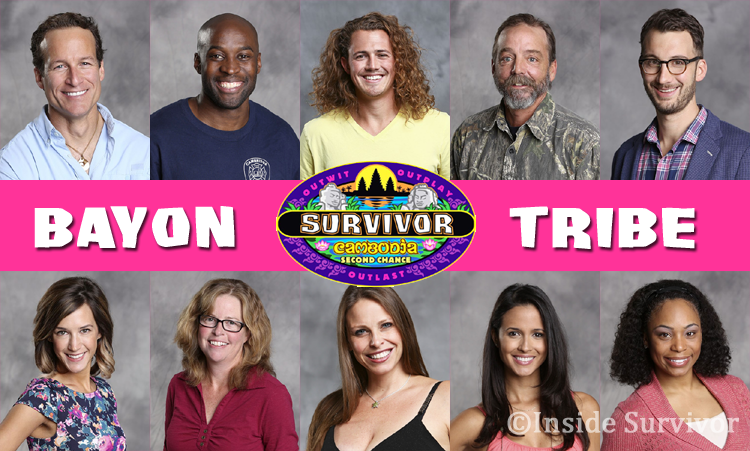 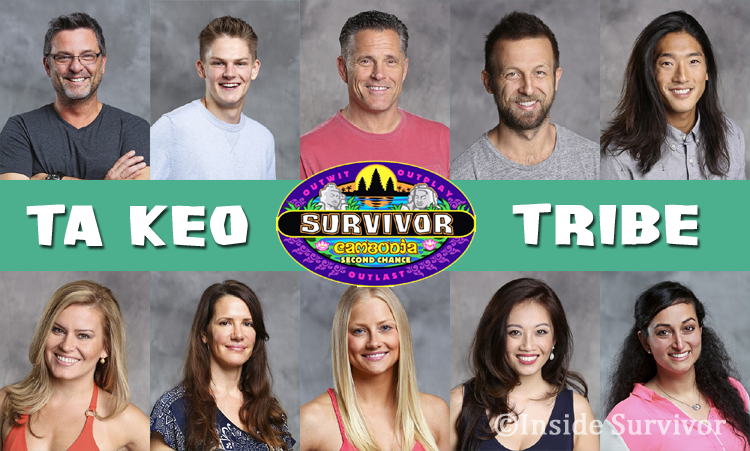 Filming for Survivor: Cambodia – Second Chance took place on Koh Rong island between May-July and the conditions have been described as brutal. The season will air on CBS from September 23. Stick with Inside Survivor for all the latest news on Survivor Second Chance.