Up next we have the Dan Foley Award for Most Likely to Misplay an Advantage.

In the last category, we talked about Hidden Immunity Idols and how advantageous they can be in the right hands. But if played incorrectly, a power like an Immunity Idol can end up back-firing in spectacular fashion. Survivor: Worlds Apart contestant Dan Foley knows all about misplaying an advantage. At the Survivor Auction, he won an advantage which turned out to be an extra vote. This was the first time we had ever seen a power of this sort. An extra vote could wield great power for the person who possesses it. Unfortunately, the person who possessed it was Dan, and he basically wasted his extra vote, while Carolyn correctly played her advantage – an Immunity Idol. 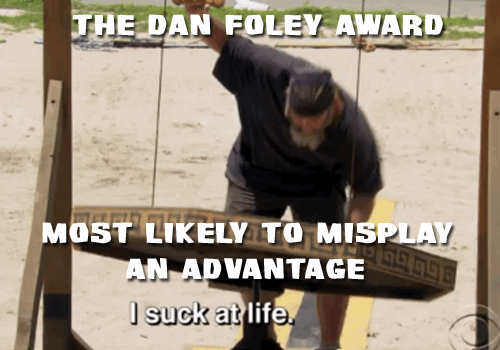 As for Survivor: Cambodia – Second Chance, we learned this week that there will be new rules regarding the Hidden Immunity Idols. Not only will the idols be hidden within the challenge courses, but each idol will look different (some well-designed, others poorly designed). This creates lots of new ways for people to play (or misplay) their advantage. Last season, Joe created a fake idol and tried to trick Mike into thinking it was real. Mike didn’t fall for it, but this season, with the new idol twist, there is a chance that Joe, or whoever, could pull off that strategy with success. Then there are those that have never even played with idols or all these new powers – players like Kelly Wiglesworth, Jeff Varner, and Kimmi Kappenberg. Again, I have nominated the top two men and women I think are most likely to misplay an advantage. 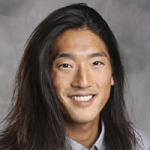 Woo Hwang – in Survivor: Cagayan, Woo prided himself on his honor and loyalty, and while his strategic game was lacking, this did take him all the way to the final two. But this was the guy that had no idea how the Final 4 tie-breaker worked; he initially thought that the players potentially fight for it. Lord knows what Woo would do with an advantage. He’s had time to reassess his game and perhaps Woo will be much more focused on the strategic side of Survivor, this time around, but I fear that if he somehow gets his hand on an advantage it will send him into a tailspin. 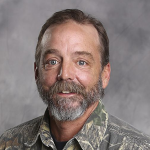 Keith Nale – the idea of Keith finding/winning an advantage, keeping it secret, and then unleashing it with perfect execution at Tribal Council is a delightful image. Unfortunately, I don’t think it is a realistic one. Keith’s strategic blunders in Survivor: San Juan Del Sur made him an endearing player, but not one that you could rely on to make a smart decision. While he did effectively save himself by playing his idol, the events leading up to that idol play were nothing short of baffling. This was, of course, the now classic “stick to the plan” Tribal Council, where the plan was to blindside Jon, meaning that Keith wouldn’t even need to play his idol. But due to Keith’s inability to read the situation, he ended up tipping off Jon, resulting in having to play his idol and in doing so his son Wes was voted out. 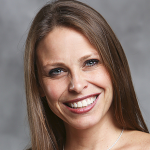 Kimmi Kappenberg – it may be a little unfair to nominate Kimmi in this category, seeing as she only lasted five episodes and played in a season that didn’t have any kind of hidden idols or advantages, but that is exactly why I’m nominating her. Playing with this added element could be a serious disadvantage if you aren’t familiar with all the ins and outs. Also, the reason Kimmi only lasted five episodes in Survivor: The Australian Outback was because she was a very emotional player that rubbed her tribe-mates the wrong way. An emotional player with an advantage is a very dangerous player, and very liable to make a crucial mistake. 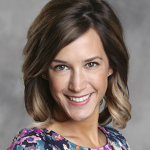 Ciera Eastin – the reason I’m nominating Ciera in this category is because she proved in Survivor: Blood vs Water, that she is the type of player that isn’t afraid to make big, bold moves. And while sometimes big, bold moves pay off, they can just as easily blow up in your face. We never got to see Ciera with an advantage or power in Blood vs Water, but I can only imagine the type of crazy move she’d try to pull if she had an idol for example. Of course, Ciera could prove me totally wrong and play an advantage to perfection, but I have a feeling if she stumbles upon an advantage she could play it haphazardly out of fear.

Vote below for which of these four nominees you think is Most Likely to Misplay an Advantage in Survivor: Cambodia. Results will be announced in September.

A Beginner's Guide to Big Brother