Back in May, Inside Survivor revealed the full cast of returning champions for the highly-anticipated fortieth season of Survivor. Since then, the season has been filmed, the winners have done battle, and we’ve revealed a torrent of twists from the season, including the increased prize fund and the dreaded return of Edge of Extinction.

Now, finally, we can reveal what many people have been waiting for, the tribe divisions! The title, first posted by Instagram user Chris Scotts, is Winners at War. The tribe divisions can be viewed below: 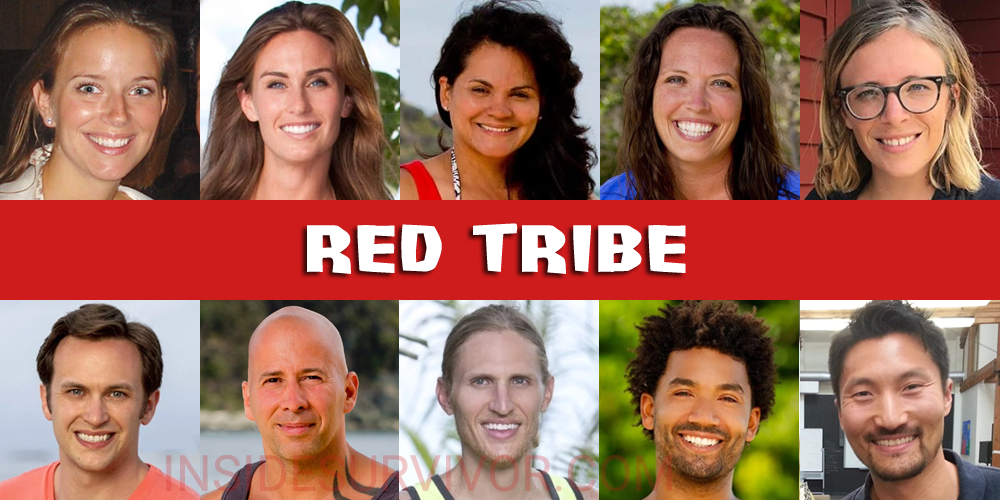 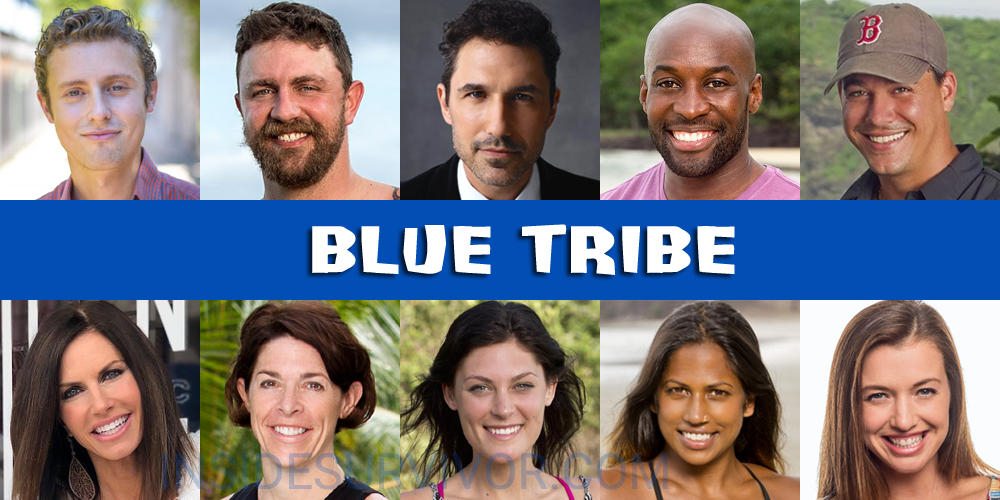 This is the second time Rob and Parvati have started on the same tribe, having previously been part of the Villains tribe in Heroes vs. Villains. Jeremy and Natalie also started on the Hunahpu tribe together in San Juan Del Sur.

UPDATE 11/13/19: The tribe colors were swapped the other way around.

Stay tuned to Inside Survivor for all the latest news and features. Survivor Season 40 will air on CBS in early 2020.