Two weeks ago we opened voting polls for our fantasy season, Survivor: Vietnam – Champions vs. Challengers. Inside Survivor selected 16 former winners and 16 former finalists for you the readers to vote for and decide your 20 person cast.

We received over 79,000 (!) votes which have been counted and verified and we can now reveal the cast that you picked! We have separated them into two tribes of Champions and Challengers. Artwork provided by ColYok17.

For full voting results plus simulation of the season scroll to the bottom of this article. 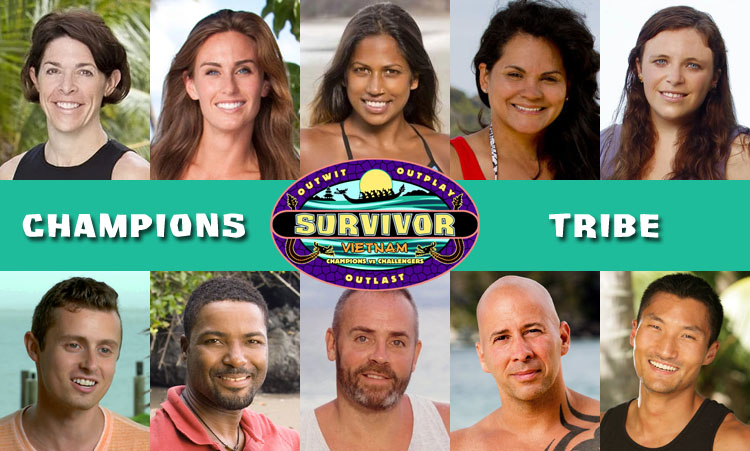 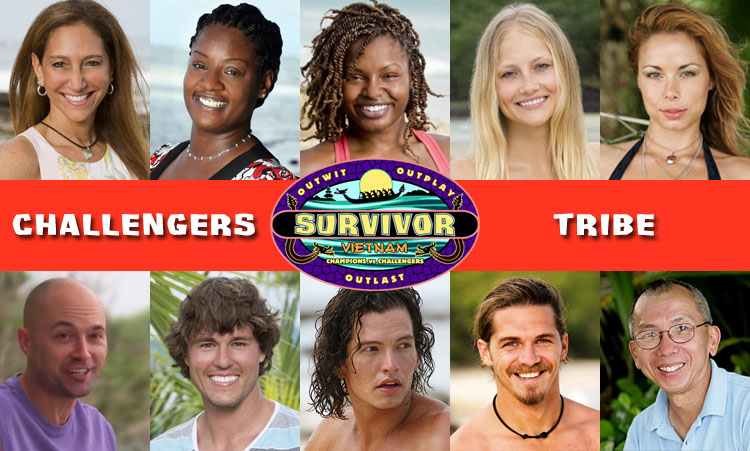 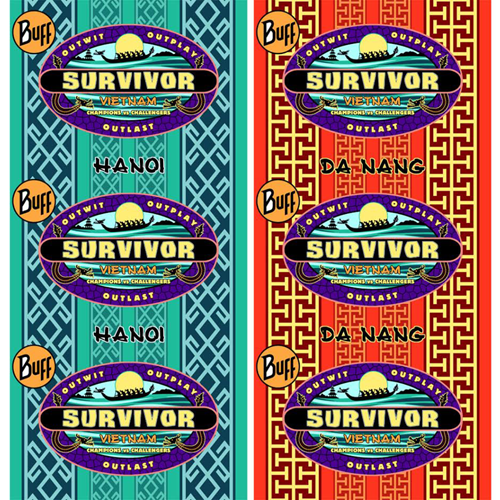 Check out the full results for each category below.

After putting this cast into the BrantSteele Survivor simulator, these were the results (I used the Caramoan template as I wanted a 20-player season but with a late swap): 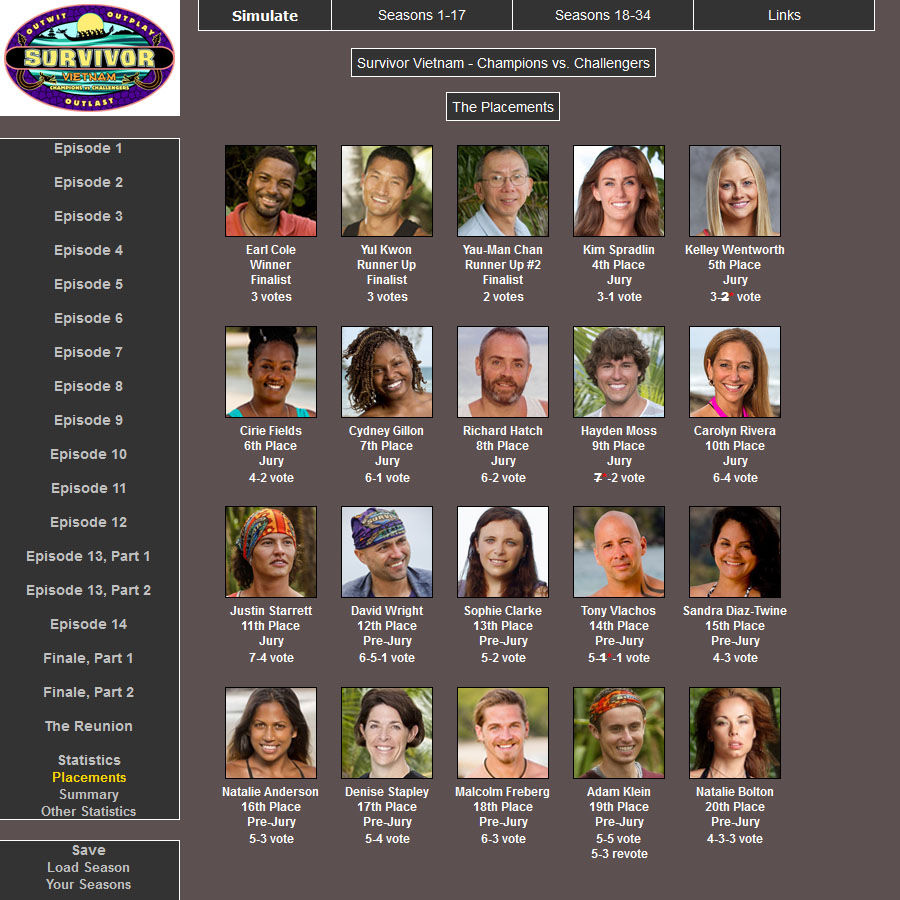 Thanks for voting and taking part!