As previously revealed on Inside Survivor, the thirty-eighth edition of the long-running reality-show will feature four returning Survivor castaways competing against 14 brand new players. The season is currently filming in Fiji’s Mamanuca Islands and is scheduled to air on CBS in early 2019.

Below are the four former castaways who will return on Season 38. 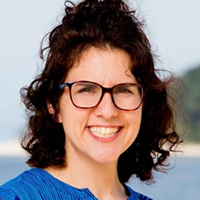 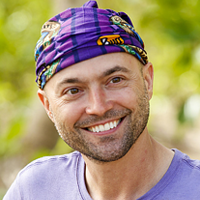 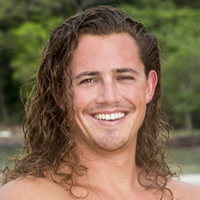 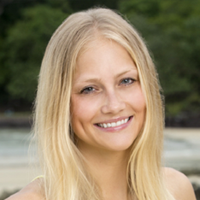 Aubry most recently competed on Game Changers in 2017 where she came in 5th place; it was her second appearance on the show after finishing runner-up on Kaoh Rong in 2016.

Kelley will also be making her third Survivor appearance having been a pre-merge boot on San Juan Del Sur in 2014 before returning on Cambodia – Second Chance in 2015 where she made it all the way to 4th place.

Joe is another two-time Survivor veteran, having reached the jury on both Worlds Apart and Cambodia in 2015. He’s also familiar with Kelley as they both made the merge in their second season – Kelley ultimately voted him out on Day 32.

David is the only one of the four returnees to have played just once before. He was voted out in 4th place on Millennials vs. Gen-X in 2016 because he was considered a huge favorite to win.

Stay tuned to Inside Survivor over the coming weeks for more information.