A look at the new rumored buffs and potential tribe names for Network Ten’s Australian Survivor.

The new series of Australian Survivor is currently filming its mammoth 55-day season on the islands of Samoa. Previously, we heard from Network Ten Chief Programming Officer, Beverley McGarvey, and the show’s Executive Producer Stephen Tate, about what we can expect from the show when it premieres later this year. Alongside a diverse cast of 24 people, we should also expect a strong focus on mateship, and perhaps even romance, according to Tate.

Now, courtesy of Adelaide radio station Hit107, we have our first look at the tribe buffs and potential tribe names. Hit107’s Hamish and Andy Show sent their colleagues Eliza and Megan on location to take part in the Princess Survivor Challenge. Photos of the girls in Samoa can be seen below, including the rumored buffs that the Australian Survivor cast will be wearing. 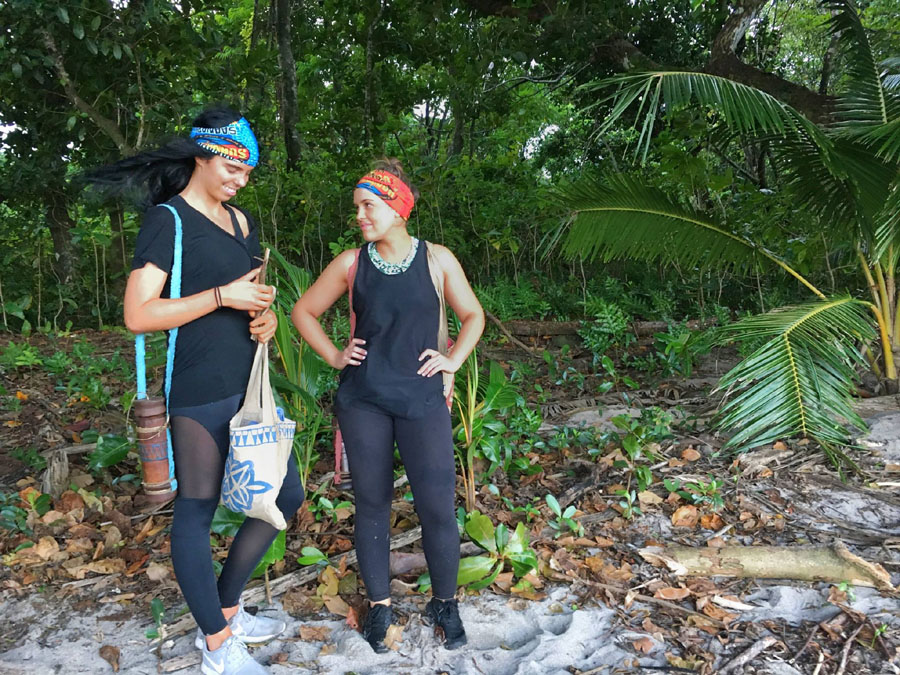 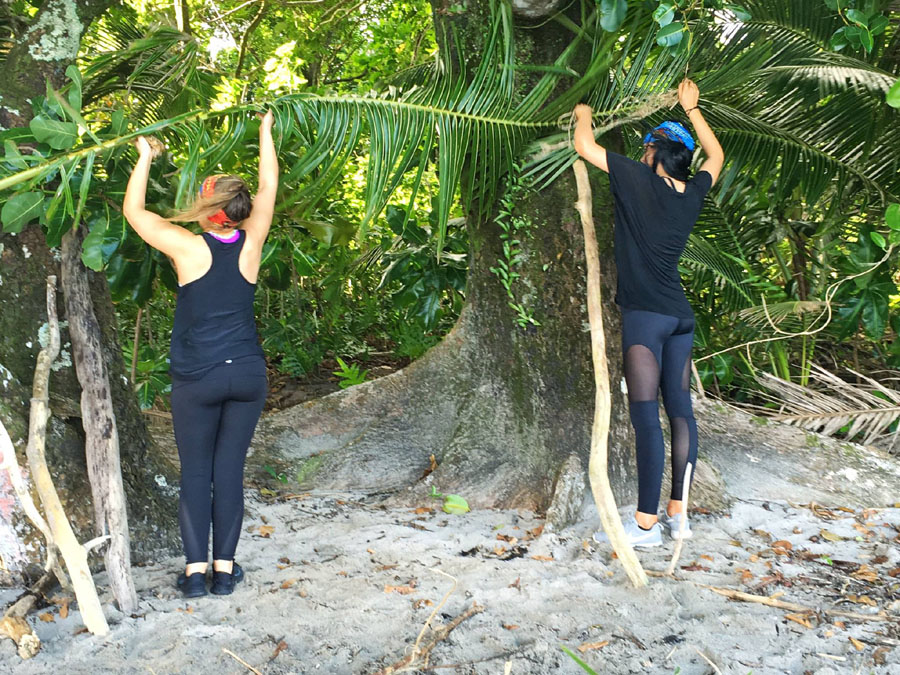 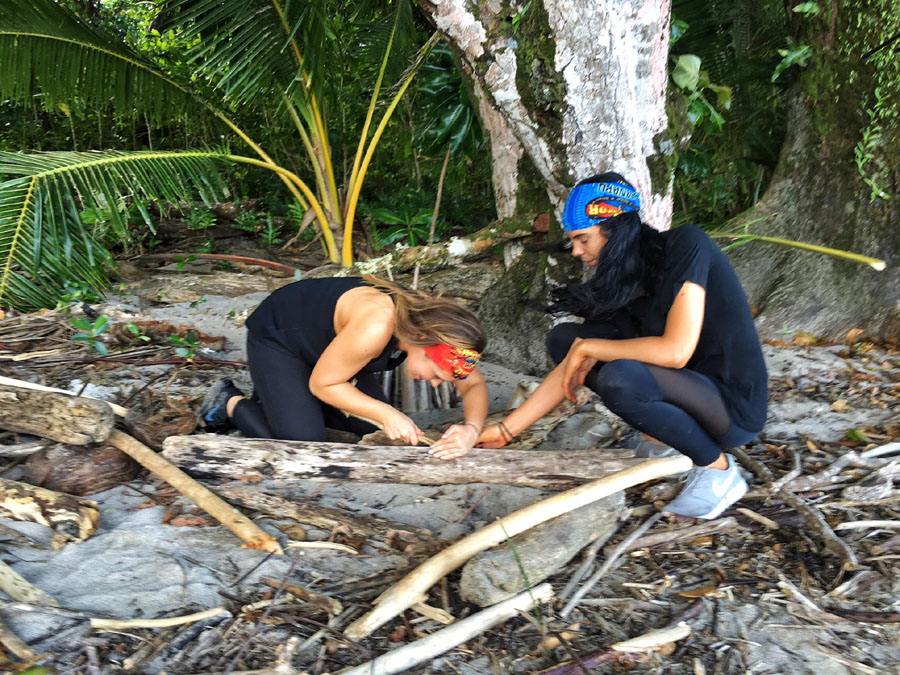 As can be seen above, the buffs are red and blue, both featuring the Australian Survivor logo, a pattern, and their respective tribe name. As first pointed out by the Australian Survivor fan page, the blue tribe name appears to be Saanapu, named after an area of Samoa’s Upolu island. And the red tribe name seems to be Aganoa, named after an area of Samoa’s Savai’i island.

Inside Survivor previously received these images: 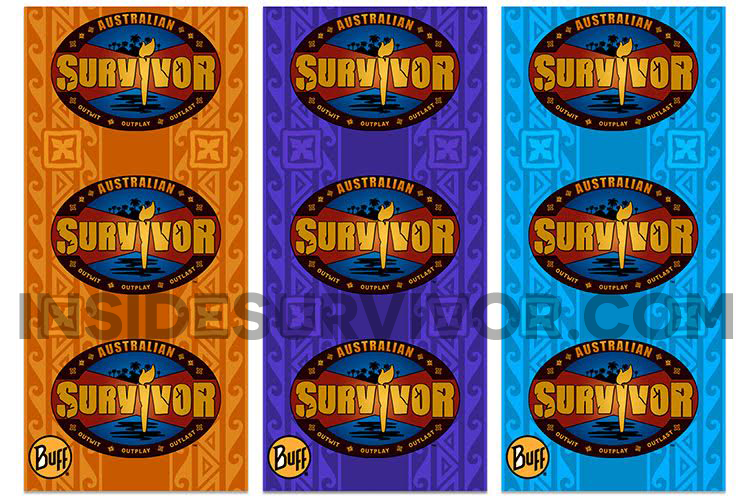 However, they don’t include the tribe names, nor do they appear to match the designs worn by Eliza and Megan in the location photos. It could be that the buff designs in the above image were early prototypes or perhaps were only intended to be used for commercial purposes.

Filming of Australian Survivor is expected to wrap soon, and according to the Australian Survivor fan page, the season will air late August/early September. Hit107’s Eliza and Megan will be discussing their time in Samoa when the Hamish and Andy Show returns on July 18th.

International02 Feb 2023
Previous
« Why We Need to Give More Credit to the Survivor Social Game
Next
Survivor Fantasy: Missed Opportunities (Results) »