Over its many years on the air Survivor has developed its own language and phraseology that has become ingrained in the very fabric of the show. While these terms make all the sense in the world to us hardcore superfans, there will be many people watching who have no idea what sayings like “Pagonging” or “Ulonging” mean. Below we try to compile the Ultimate Survivor Glossary to briefly define Survivor’s most used terms. If you can think of any more words or phrases to add let us know in the comments. 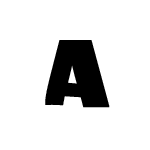 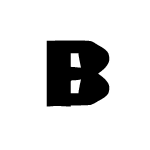 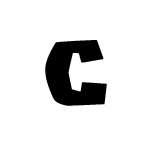 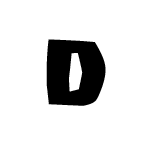 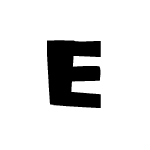 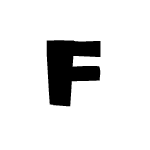 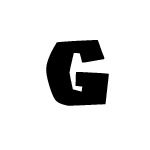 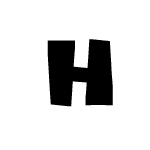 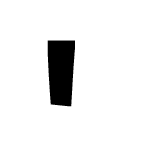 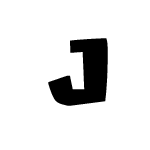 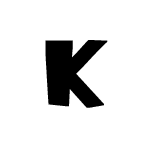 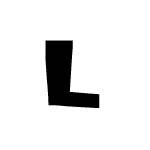 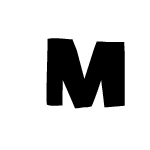 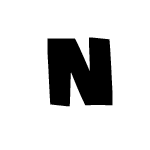 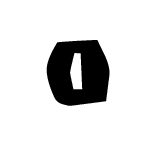 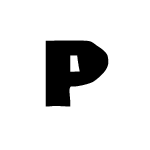 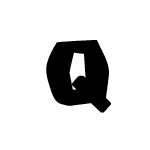 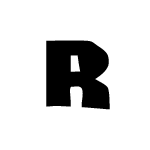 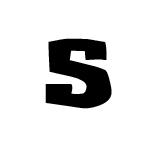 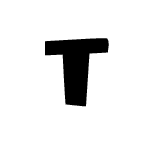 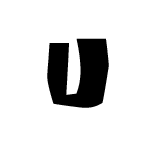 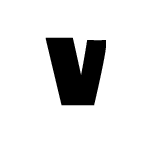 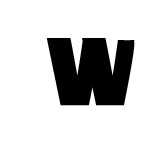 Thanks to the Survivor Wiki page for some of the above terms.

10 responses to “The Ultimate Survivor Glossary”