The Circle UK is wrapping up its third season this week, but don’t worry, there is even more blocking and catfishing to come as the second season of The Circle US returns to Netflix on April 14.

A new batch of players will enter the most famous apartment block in Salford (or wherever in the US we’re pretending it is this year), ready to battle it out for $100,000 in TV’s most twisted popularity contest.

The first four episodes will hit Netflix on April 14, with new episodes dropping every Wednesday until the season finale on May 5. Actress and comedian Michelle Buteau is set to return as host/narrator.

Netflix released a trailer for the new season earlier today, which shows footage of the new crop of contestants, and it includes a couple of familiar faces.

Firstly, the UK’s Chloe Veitch, from another Netflix reality show, Too Hot To Handle, is taking part. More shockingly, former *NSYNC member Lance Bass appears to be involved in some shape or form. Whether this is the real Lance Bass or another player catfishing as him remains to be seen.

Meet the new players below. 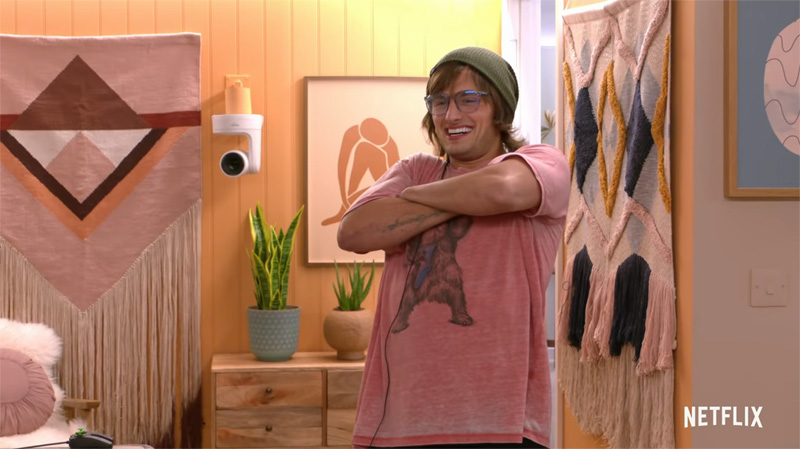 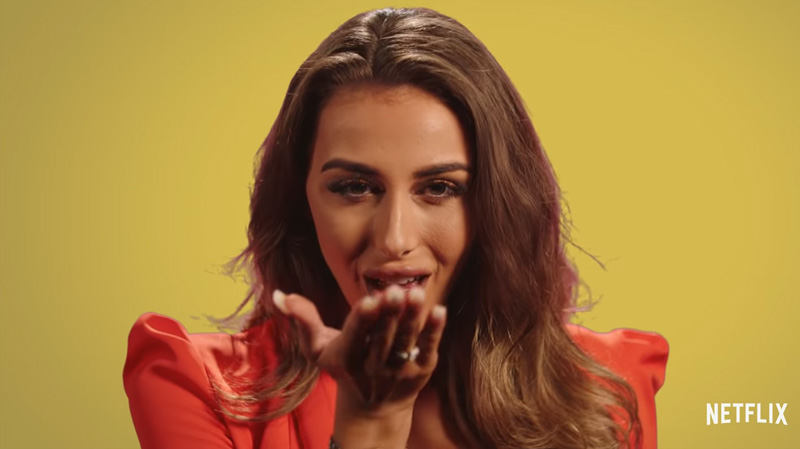 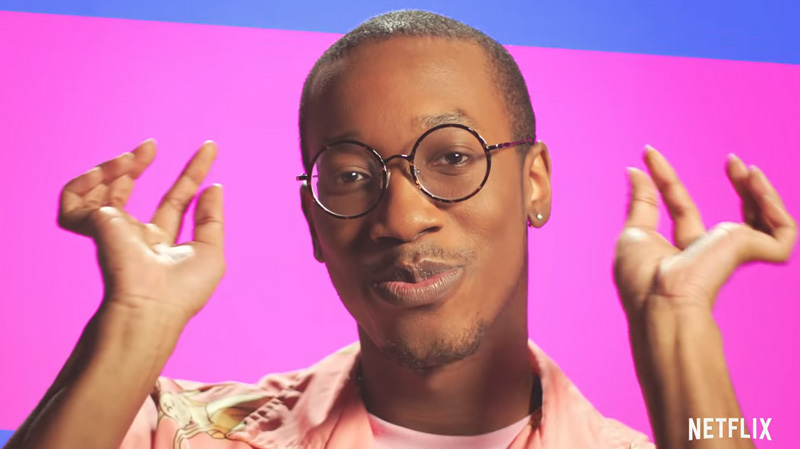 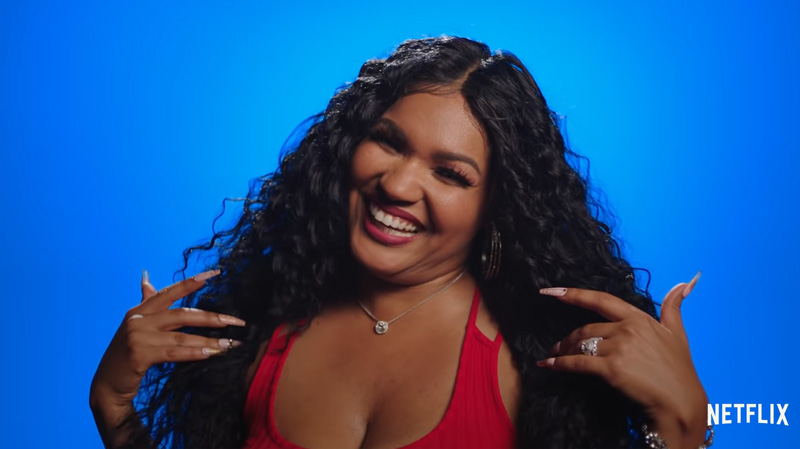 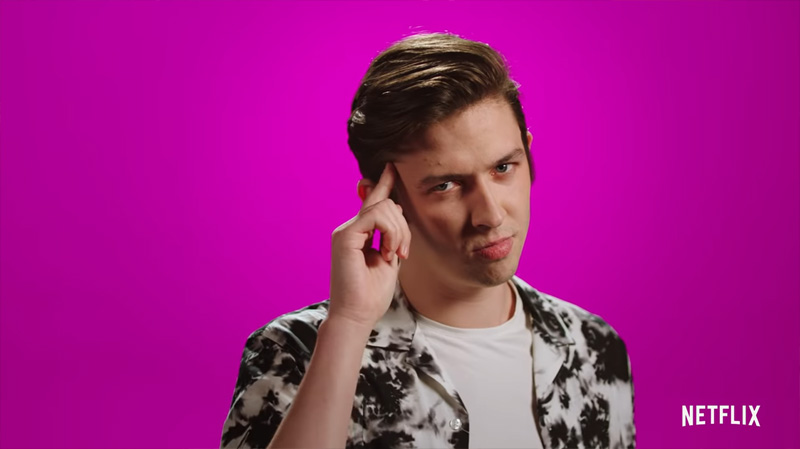 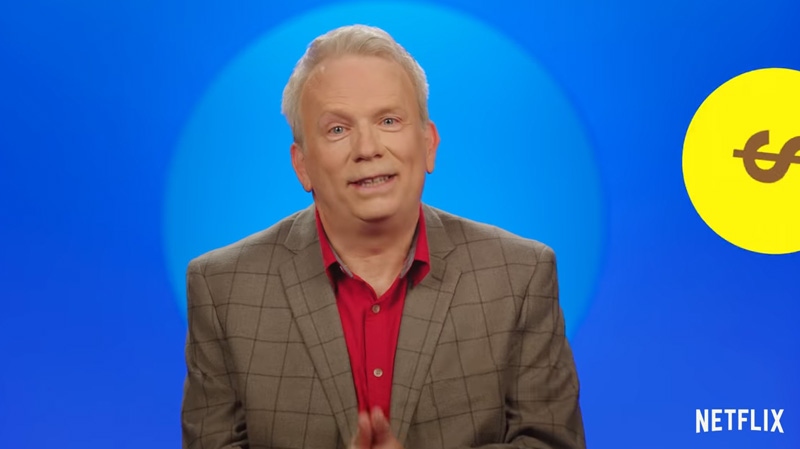 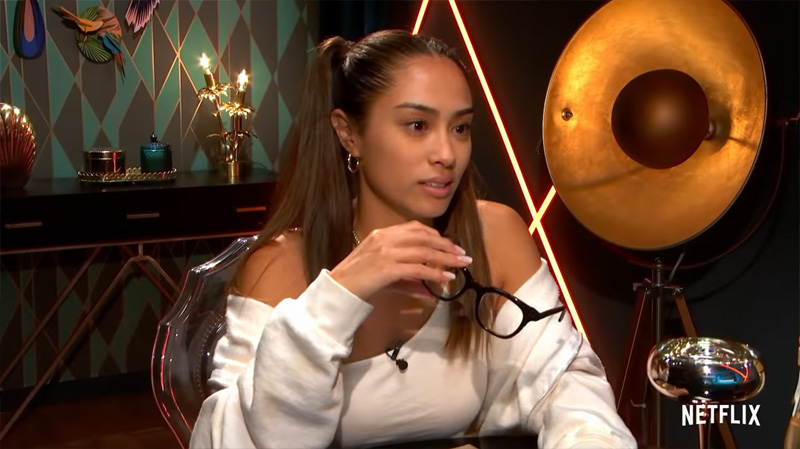 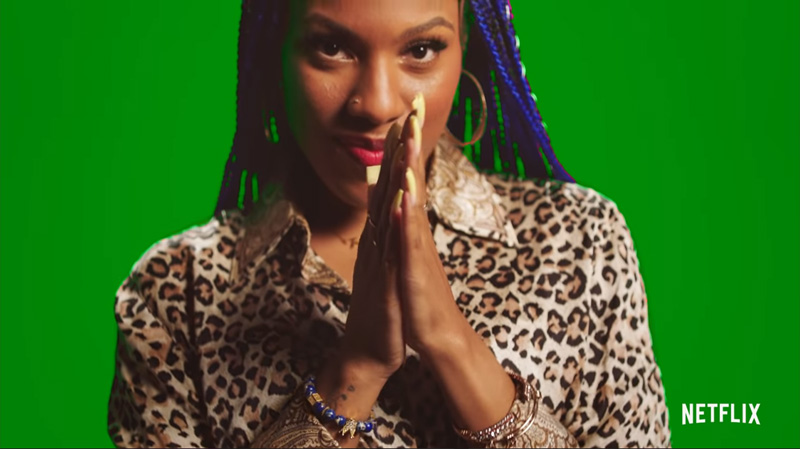 The Circle US season 2 premieres April 14 on Netflix.