Just moments ago at the Survivor: Worlds Apart live reunion show, Jeff Probst officially revealed the results of the viewer vote to determine the 20 men and women that will be returning to play Survivor Cambodia: Second Chance. After two weeks of campaigning, social media spamming and more podcast interviews than humanly possible to listen to, fans have decided which of the 32 eligible former one-time players they want to receive a second shot at the game. Below are the top female and male vote-getters: 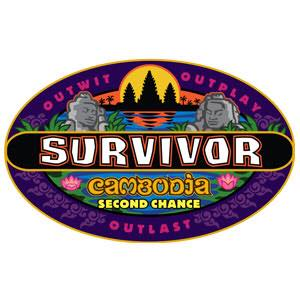 Survivor Cambodia: Second Chance will air this September on CBS.