The 56-year-old retired U.S Navy pilot had to exit the game due to a family emergency. Host Jeff Probst arrived at the Ta Keo camp in the middle of the night to inform Terry of the tragic news. Terry’s son, Danny Deitz, was hospitalized after he suffered complications from an enlarged heart. Terry understandably chose to leave the game to be by his son’s side.

Danny has since undergone life-saving heart transplant surgery at Boston Children’s Hospital and is currently recovering at home with his family and slowly regaining his health.

Terry originally finished in 3rd place (out of 16) in Panama, lasting 38 days in the game. He enjoyed success this season as part of the consistently winning Ta Keo tribe. Terry becomes the second person in Survivor history to exit an all-returnee season due to a family-related matter, the first being Jenna Morasca in Survivor: All-Stars. 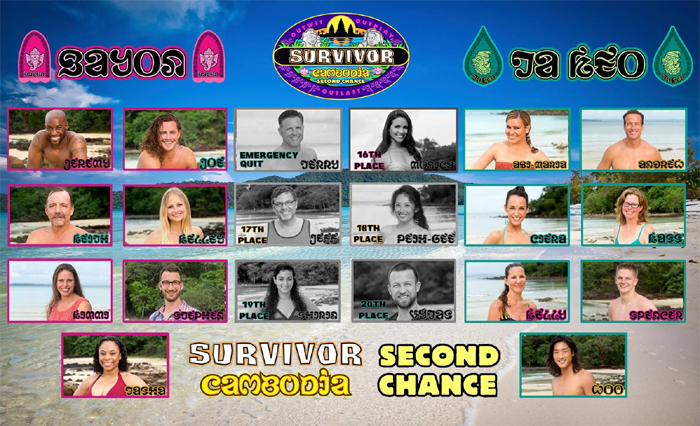