The 52-year-old lawyer was eliminated after Kelley Wentworth played a hidden immunity idol to save herself. Savage only received 3 votes from Abi-Maria, Ciera, and Wentworth. Everybody else voted for Wentworth but had their votes voided when she played the idol.

Savage originally finished in 10th place (out of 16) in Pearl Islands, lasting 21 days in the game and narrowly missing out on a spot on the jury. This season Savage becomes the second member of the jury.

In his post-tribal council, confessional Savage said he improved in his my mind that he could hang with some unbelievable Survivors and claimed that he played the strategy game pretty darn well until 2 minutes ago. 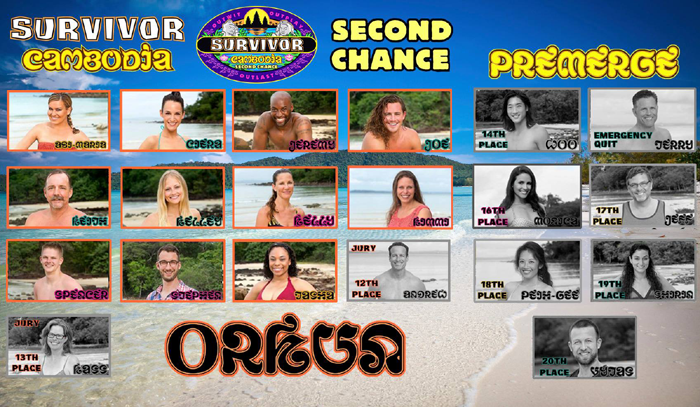