The 49-year-old was eliminated after the Angkor tribe lost the immunity challenge for the second week in a row and had to attend Tribal Council. The vote came down to Varner versus Woo, with both begging for their lives in the game. The vote was 4-1, with Varner receiving votes from Abi, Savage, Tasha and Woo. Varner voted for Woo.

Varner originally finished in 10th place (out of 16) in Australian Outback, lasting 21 days in the game. Unfortunately, in Cambodia he was yet another victim of Abi-Maria; after she turned her back on the alliance last week. Varner explained in his post-Tribal Council confessional how much Survivor means to him after waiting 15 years for his second chance. 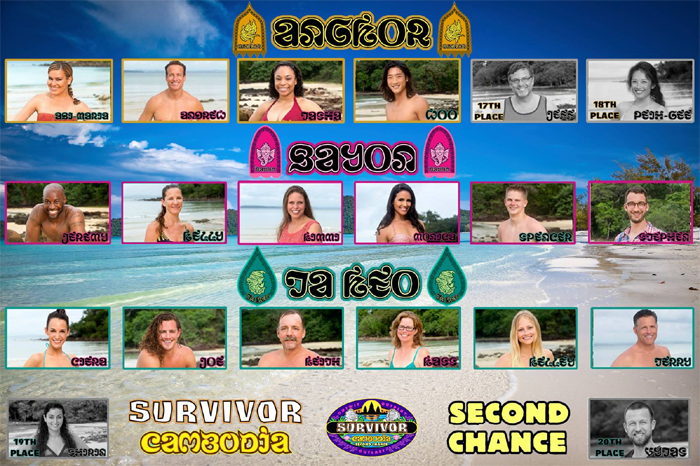 Get A First Look At Australian Survivor Season 6: Brains vs. Brawn

Survivor Season 41 To Have No Title?