Chris Hammons has become the tenth castaway to be voted out of Survivor: Millennials vs. Gen X.

The 38-year-old attorney from Oklahoma City, OK was eliminated in the first part of a double episode. After getting rid of Taylor last week, Jay was on the bottom and the obvious target, but instead, a war broke out between the former Gen Xers, with Chris, Bret and Sunday on one side and David, Jessica, and Ken on the other. Chris wanted to target Jessica, still holding a grudge from her voting out Paul earlier in the game, and David wanted to target Chris. It left the millennials in the middle, in particular, Zeke, who in the end decided to join David’s group, along with Adam and Hannah to blindside Chris. 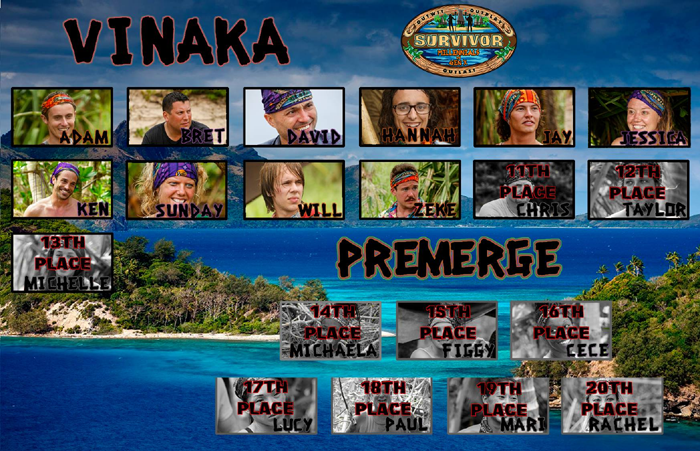