Taylor Stocker has become the ninth castaway to be voted out of Survivor: Millennials vs. Gen X.

The 24-year-old snowboard instructor from Post Falls, ID was eliminated in an explosive tribal council. After ending up in the minority after last week’s tribal council, Taylor continued to hoard a secret stash of food away from his tribemates, with only Adam knowing about it. The majority alliance planned to split the votes between Jay and Taylor in case of an idol play, but Taylor concocted a plan to throw Adam under the bus by revealing Adam’s reward steal advantage at tribal council and also claiming that Adam helped him stash food. It was a tense tribal council with accusations being fired back and forth, but in the end, Taylor was voted out 7-4-1. 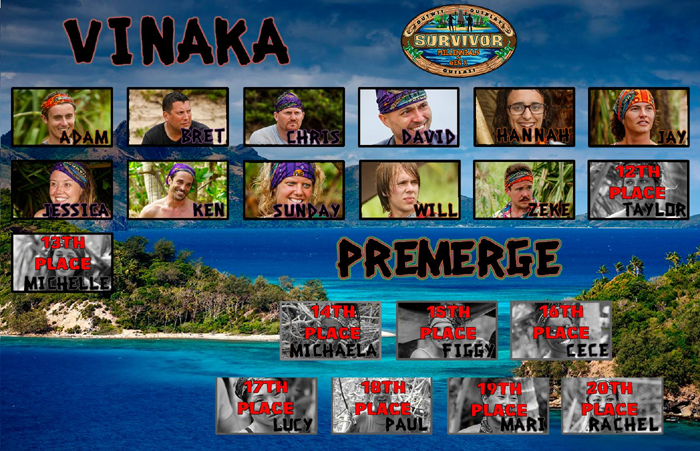