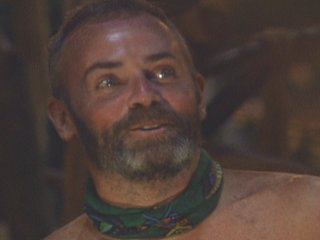 This entire season of Casual Corner has been leading up to one major event. No, it’s not the merge, Game Changers, or even the second coming of Christ Joe Anglim. For eight weeks, I’ve been reading utterly painful, racist, bigoted comments regarding the 2016 Presidential Election, with the silver lining being the glorious, glorious comments that would inevitably come when one side emerged as winners and the other as losers. I was ready for World War 3 to break out in the comment section on Facebook. But it didn’t happen.

Yes, colored me every shade of disappointed when the comments in question that fueled me for months never showed up. Even without the prized goose laying the golden egg, our favorite casuals still showed up en masse. On top of that, we got a few good submissions by the unlikeliest of subjects.

To cope with the aforementioned tragedy, we’re just going to lightning round this whole article. As a special treat to all of us, I begin with one of my favorite comments.

No, thank YOU for giving me the comedic ammo.

Of the many, many terrible locations that casuals have suggested, this one is bound to have the highest death rate, or at least a tie with Survivor: Kaoh Rong.

Buff headquarters must have an excess of black fabric. Maybe they should use some to make Jeff some black shirts.

Sounds like you just stumbled ass-backward into next season’s twist. Aaaaaand someone who won’t be on it.

I know, right?! I can’t believe Rupert stole those shoes…”for the Drake.” 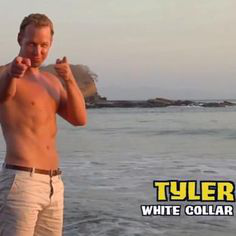 That’s a question I’m going to leave to your Sex Ed teacher.

Sometimes, I ask people “tell me how you really feel”? This is not one of those times.

It’s only funny because there aren’t any black women left to vote out. Plenty of black buffs though.

Sometimes castaways are enough fodder on their own:

Hey, if “traveling to North Dakota” is resume worthy, I think this qualifies too.

And now back to our regularly scheduled programming. 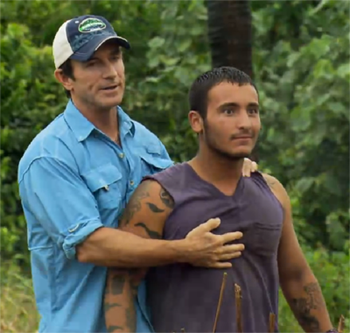 Talk about the oddest superlatives given out this season.

I, for one, have had enough Rupert to last me a lifetime. But seriously, that show wasn’t all that bad.

I’m sure it’s very hard to remember what trees smell like?

Ah, interns. Thanks for being you.

Well, there’s a first for everything!

And since you’ve made it this far, you’ll be well rewarded. Your honor, I enter potentially the greatest casual comment of all time into evidence.

No, this is not a parody account. This is none other than the delusional specialist himself commenting on a live Jeff Probst Q&A. RIP Igor, you had better a better grasp on grammar than Phillip.