Over the past fourteen weeks, the Survivor community has found plenty of material to argue and debate over when it comes to Survivor: Kaôh Rōng. Whether it was the treatment of Alecia on Brawn beach, the real occupation of Debbie Wanner, or the pros and cons of camp sabotage. Of course, this was also the year everyone became an editing expert, as the battle between the “Michele Truthers” and the rest of the Survivor world grew week after week. It’s now time for the Survivor community to do battle one last time.

Inside Survivor will be taking on other popular and well respected Survivor blogs in a competition called Jury Jeopardy, where we will attempt to predict this season’s jury votes. Our opponents will be Andy Dehnart at Reality Blurred, Jeff Pitman at True Dork Times, and Sarah Freeman and the team from Rob Has A Website. You can read their predictions on their respective sites.

There is still lots to speculate. Who else will end up on the jury? Will it be a Final 2 or 3? Will everyone even get the chance to vote? Because of all those questions, here’s how Inside Survivor is arranging this post. For each juror and potential juror, we will rank who they’ll vote for. Here’s an example to make it clear:

So with that, let’s get to the predictions. 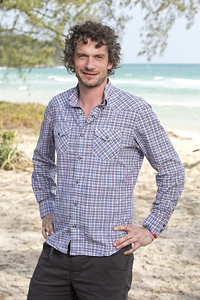 Aubry was Neal’s closest ally, and he respects her, so regardless of who she is against she would get his vote. He’s never shown respect towards Michele so in no scenario would he vote her. Between Cydney and Tai, he gives the benefit of the doubt to Tai for having found an idol and for taking Scot and Jason, his enemies, out of the game, even though Tai was only used as a tool. 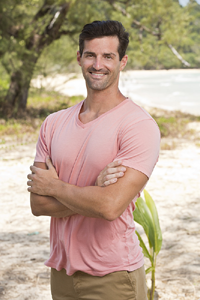 “I like Aubry. I’d hang out with Aubry more than any of the other girls here.” The fact that line was included in the episode where he was targeting her as a threat makes me believe Nick votes Aubry no matter what. If Aubry isn’t in finals, he will vote Tai next, as he’s probably more willing to say he lost to Tai than Cydney and Michele. I don’t get the impression Nick respects Cyd or Michele’s games, but he’d probably vote his old beauty pal Michele over Cyd if it were down to those two. 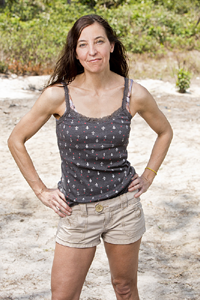 Hopefully, Debbie’s repeated “I want a woman to win” refrain wasn’t meant ironically. She spoke positively of Cydney throughout the season, and I think she respects her enough to vote Cyd no matter who she is against. If Cyd isn’t in finals, then Michele is her next best option. I feel there might be bitterness towards Aubry, so she’d only vote for her if against Tai. 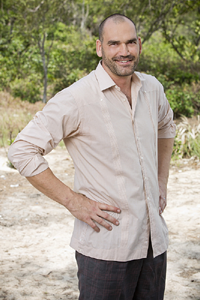 Scot was shown to respect Aubry’s game clearly: “She’s been giving great effort in every facet of the game thus far.” He votes her no matter who she is against. Even though Tai betrayed him, Scot had a bond with Tai and he respected how much he provided. Tai gets his vote over Cyd and Michele. He apparently didn’t appreciate Cyd, so Michele would be his next option should it be between those two. 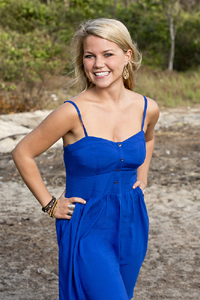 Cydney’s game probably mirrors Julia’s the most, in that she can play the middle, albeit much more successfully. Julia will respect that. If Cyd isn’t in finals, Michele gets her vote due to friendship even if she did feel betrayed. I don’t think Julia and Aubry had much of a bond, so she likely votes Tai if it’s between them due to Beauty loyalty. 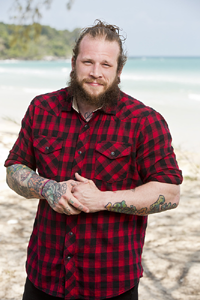 “She’s been kicking butt the entire time she’s been here.” Again, like Scot, Jason respects Aubry and her game. He votes her in any combination. There might be some bitterness with Cydney, but he has complimented her moves throughout the season. If Aubry or Cyd aren’t in the finals, he votes Michele, because he doesn’t respect Tai’s flip-flopping. 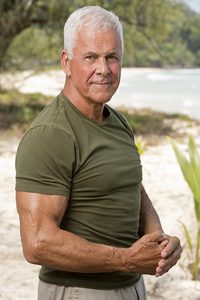 No need to beat around the bush. Aubry owns Joe’s vote to matter the scenario. If Aubry isn’t in finals, then he votes Tai, his fellow elder statesman and someone he respects as a camp provider. If those two aren’t an option, he will vote Cydney, someone he was closely aligned with since the merge. We haven’t been shown much of a bond between him or Michele to suggest he’d vote for her over any of the other three.

Who the Final 4 Would Vote For 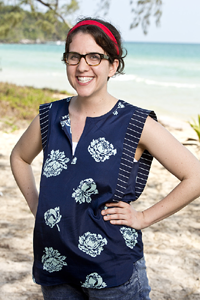 If Aubry ends up on the jury, I think her vote most certainly goes to Cydney above anyone else. She has worked closely alongside Cyd throughout the merge and knows just how well she has played. If Cyd isn’t in finals, she will vote Tai over Michele due to their deeper bond and a respect of Tai’s moves. 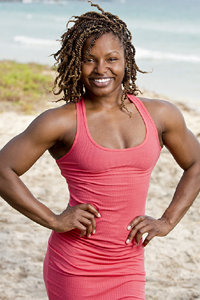 Again, Aubry and Cydney have worked closely together since the merge; so Aubry is most likely getting her vote. I’m not entirely sure how much of a bond Cyd has with Tai, her relationship with Michele seems tighter, and I think she’d vote for her over Tai. 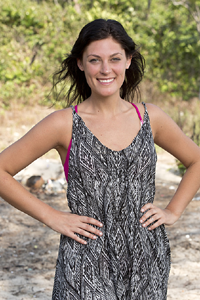 Michele will surely vote for a woman, which rules out Tai getting her vote in any scenario – not to mention they’ve butted heads a couple of times pre-massage. It’s a tough call between Aubry and Cydney, but she has the closer relationship with Cyd, so it tips it in her favor. 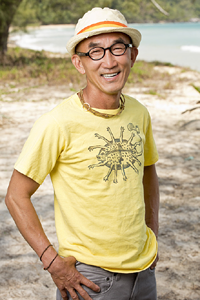 It could all depend on how he ends up on the jury. If he’s betrayed by Aubry again, he may hold that against her at Final Tribal. But based on the info we currently have, he likes and respects Aubry the most. It could go either way between Cydney and Michele, but I feel that he probably respects Cyd’s game more.

Don’t forget to check out the predictions of Reality Blurred, True Dork Times, and Rob Has A Website, and of course leave us your own predictions in the comments.