The first part of the trailers for episode 4 highlights the season’s first showmance, Chelsea and Dean, suggesting that they have made Lairo into their own romantic island getaway. Except for Rob and Amber back in season 8, most showmances don’t do well on Survivor. And this pair definitely aren’t flying under the radar or going unnoticed by their tribemates. Aaron remarks that “that’s dangerous” and “something that has to be squashed,” while Elaine explicitly called the duo out, though jokingly. These scenes both underline the conspicuous nature of Chelsea and Dean’s blossoming romance.

I think that Aaron will definitely use this as a reason to pitch voting out Chelsea. We’ve already seen him against the women’s alliance in the last episode, gathering the guys of Lairo to work together against them. With three guys left on the tribe (Aaron, Dean, Tom), the remaining four girls will still have a majority if they get rid of Chelsea. However, I think it’s more likely that they keep five-strong entering a potential swap. Whoever Aaron pitches his plans to, I’m guessing they will warn Chelsea.

The recurring talk about the women’s alliance hints to me of its continuing presence, at least for a few more episodes into the season. And on top of this, Chelsea still has the Hidden Immunity Idol, which she found in episode 2. She could jolly well pull off a blindside and save herself if needed. Nonetheless, my prediction is that she’ll feel safe enough to keep it for later on in the game, getting her name off the chopping block this week by relying on her female alliance.

This week’s trailers also sneak a preview of a new mechanic of the Island of the Idols. Addressed in a tree mail, Vokai is to choose one member of their tribe to send to IOI. There needs to be a unanimous consensus, or else, rocks will be drawn, and the (un)lucky IOI visitor will be chosen at random. As Lauren aptly puts, I think the majority of people don’t really want to be singled out to visit the island, since it paints a target on his/her back, especially with the misinformation of a ghost-island-esque opportunity to win an advantage fabricated by Kellee. 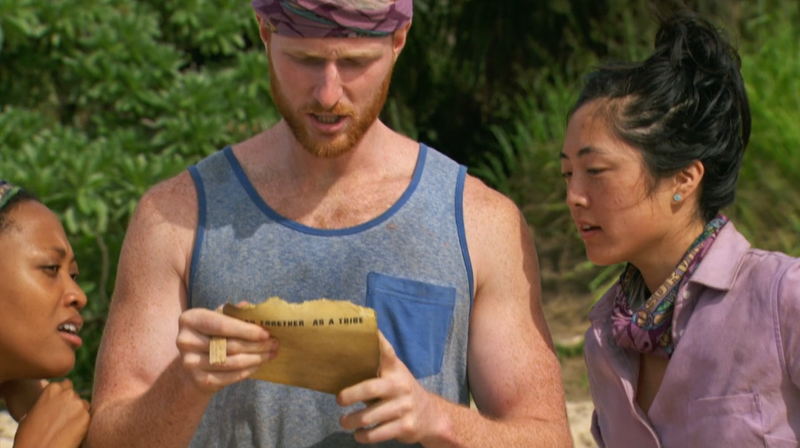 But of course, I believe Kellee herself has greater reason to worry about this twist. In a confessional, Kellee states that “whoever goes can blow up my game,” as she gestures a list of more possible consequences. This probably includes that whoever goes has the chance of getting a Hidden Immunity Idol from Sandra and Rob. Naturally, if Kellee doesn’t go to IOI again, someone else on her tribe would realise her lie and might suspect that she earned an idol. We know that she was sitting in the majority on her tribe—not part of Jamal and Jack, who were blindsided when Vokai went to Tribal. Nor is she really associated with Noura and Jason, who were named as easy votes for the tribe.

However, we don’t really know whether or not Kellee is in a tight alliance. It definitely is a risk for Kellee, and she would have to get the next IOI visitor on the same page as her as soon as possible. At the moment, I feel like as long as Jamal doesn’t get chosen, Kellee would still be fine. The reason for singling out Jamal is that he did not take the blindside well and seems to be all ready and fired up to change dynamics on the tribe, to put himself in a better position. After all, there’s nothing to lose when at the bottom. 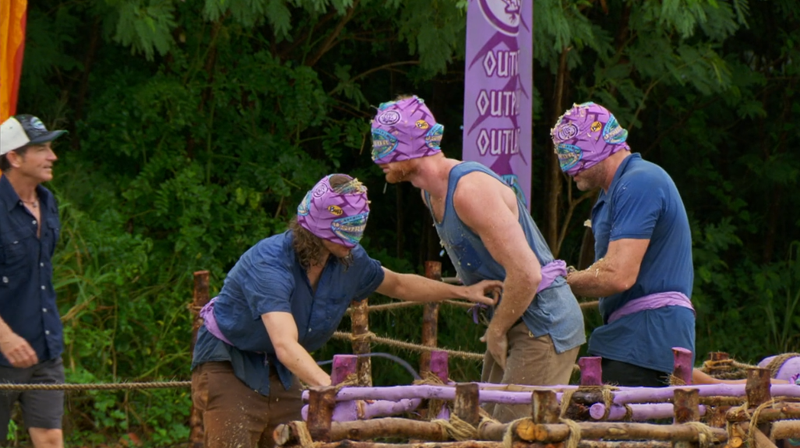 Finally, Next Time On Survivor and the episode 4 sneak preview unveils the Reward and Immunity challenge. It seems to be a variation of the “Haulin’ Oats” challenge from Cagayan, where players are blindfolded and led to collect items by a caller on their team and is infamously remembered for providing many hits to the groin received by LJ and Spencer. This time, the trailer shows Tommy walking straight into a post. Poor Tommy, but for us, we’re in for an entertaining challenge this week.

To sum up, Chelsea and Dean are in trouble for their showmance at the Lairo camp. I don’t think either one in the pair will end up going home this week, though I find that Aaron seems to be gaining control over this game and may choose to target Chelsea. However, I think that plan against the women’s alliance won’t work just yet, and that the women have control over the next vote despite the showmance complications. I feel like Aaron will be targeted, but that Tom will end up as collateral damage instead. 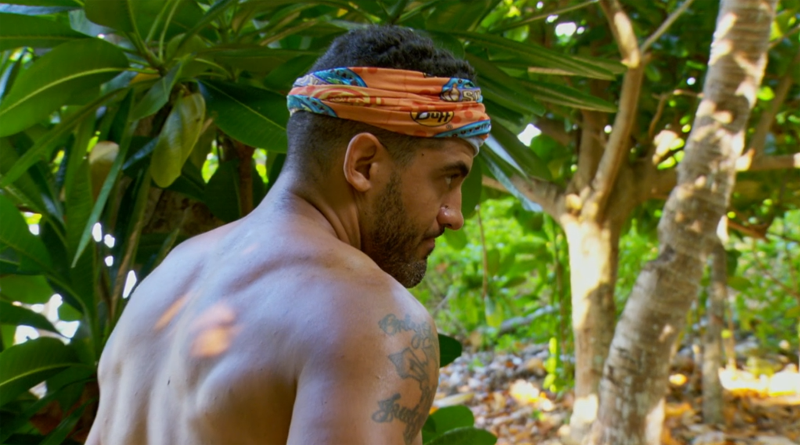 On Vokai, Jamal seems to be composedly strategising a way up. Jason and Noura remain as potential easy votes, but I think that someone in the majority, perhaps Dan, might take a hit and get voted out next. All in all, I think that Lairo goes to Tribal this week. The title of the episode—“Plan Z”—suggests many layers of planning contingent on numerous factors. I think we’re in for some good strategising this week!

3 responses to “Next Time On Survivor – Episode 4”