Here are our four nominations for Best Move of Survivor in 2019. Readers can vote below for their favorite. 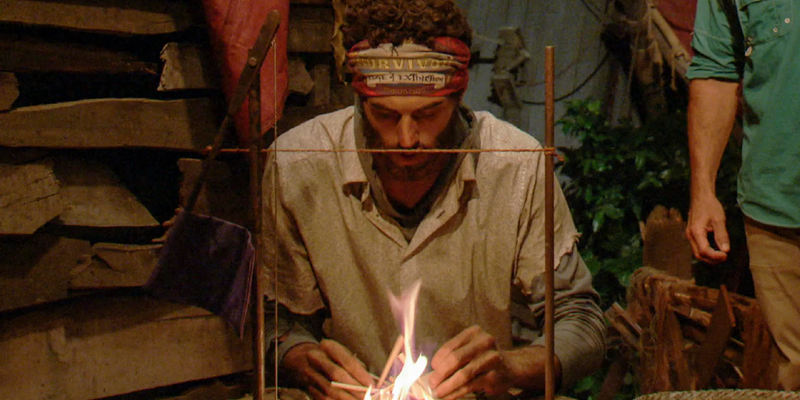 Chris puts himself in the fire-making challenge (8 nominations)
Survivor: Edge of Extinction

Whatever you think of the ending to Edge of Extinction, it’s hard to argue that Chris Underwood didn’t maximize his minutes. Returning to the game at the Final 6, the third boot had to make every second count in building his Survivor resume. Yes, he had a leg-up having spent the majority of the game with the jury, knowing everyone’s secrets, and returning with half an idol. But it was his bold decision to give up Immunity at the Final 4 and take on Rick Devens in the fire-making challenge that secured his victory. Chris needed that #BigMove of his own, and risking his spot to take out the biggest threat was an audacious and ultimately successful gamble. 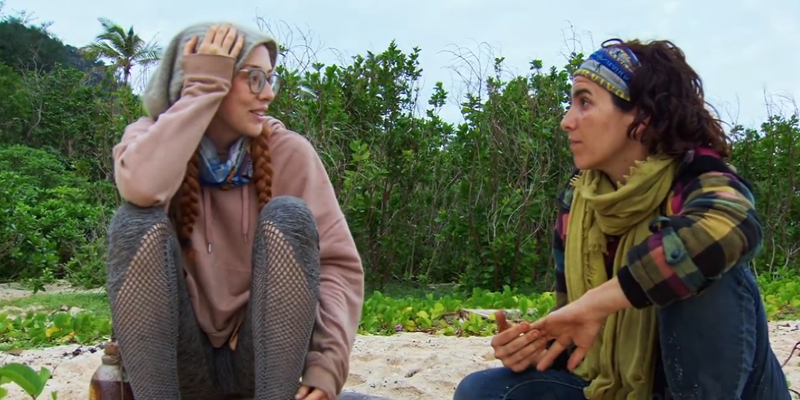 Blindsides happen so frequently in Survivor these days that they’ve lost some luster. But that wasn’t the case with the shocking, coldhearted elimination of Aubry Bracco in Edge of Extinction. Eric Hafeman, Gavin Whitson, and Victoria Baamonde—with the help of a scatterbrained Wendy Diaz—pulled off a perfectly executed blindside on a Survivor veteran. Aubry was completely snowed, especially after Victoria fooled the former runner-up with a fake women’s alliance plan. The manipulation worked so well that Aubry felt comfortable enough not to play her idol or her extra vote. 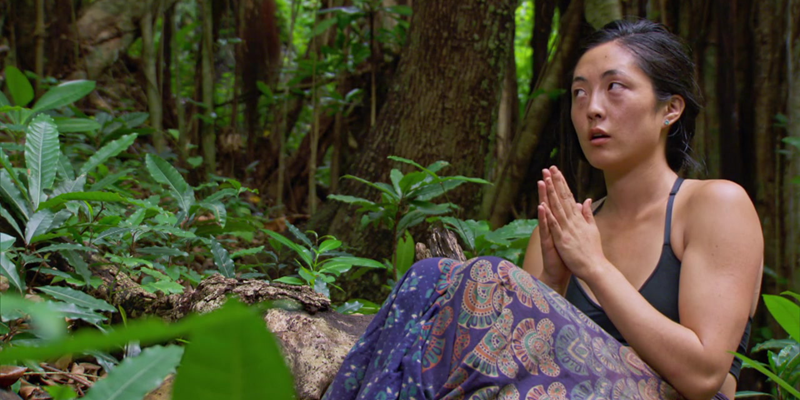 It’s rare that one player single-handedly dictates a vote, but that is what Kellee Kim did here. In a similar vein to Chris, Kellee wanted to maximize the tools at her disposal, which involved a soon-to-expire idol. Not wanting the idol to go to waste, Kellee saw an opportunity to save Dean, someone she’d bonded with since the tribe swap. The thing is, Kellee didn’t want to expose herself in front of the entire tribe, so she handed the idol off to Dean before Tribal Council while still casting a vote for him to throw off suspicion and advising Dean to vote for Jack.

The beauty in this plan is that Kellee made sure to cover herself from all angles. Recognizing that Dean could go rogue and switch his vote, she assured herself a safety net in having Noura also cast a vote for Jack. The Tribal that followed was a chaotic jumble of confusion, and only Kellee truly knew the exact details of what had happened. Now, the move didn’t pay off in the long-term. Noura exposed Kellee’s double-dealing almost immediately, and Dean would vote her out at the merge. But as a single, in-the-moment move, it was so skillfully done that it’s hard not to be impressed. 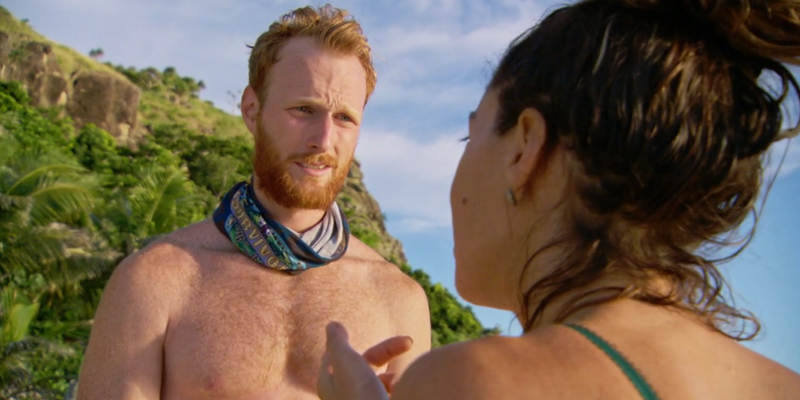 Tommy convinces Noura to take him to Final 3 (4 nominations)
Survivor: Island of the Idols

In a season titled Island of the Idols, which included more hidden idols than in any season prior, it was refreshing to see a winner who didn’t rely on advantages and twists. Tommy Sheehan used the good old fashioned social game to maneuver his way to the end and secure the jury votes. The fourth-grade teacher had a way of making people not only trust him but want to keep him around, even against their own best interests. A perfect example of that came at the Final 4 when Tommy persuaded Noura Salman to take him to the end by pretending to be weak at making fire. Noura was drawing dead regardless, but the fact that Tommy, who clearly had friends on the jury, was able to convince her to bring him to the end is a testament to his superior social game.