Here are our four nominations for Best Alliance of Survivor in 2018. Readers can vote below for their favorite. 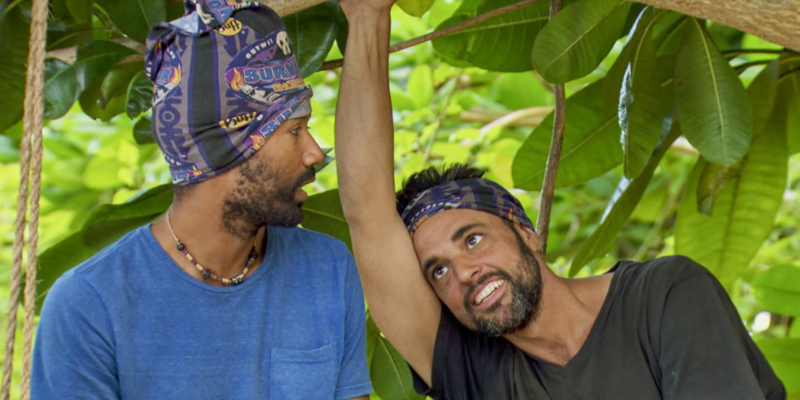 Dom and Wendell were THE alliance of Ghost Island. The entire season pretty much revolved around their relationship. An early bond was formed in the premiere and forged even deeper when they found themselves as underdogs following the Morgan blindside. At the merge, Dom & Wendell took control with a mixture of aggressive play and social charm, putting a stranglehold on the game and dictating the vote at several Tribal Councils. It was only fitting that the two men ended up at the Final Tribal Council together in Survivor’s first-ever tied vote. 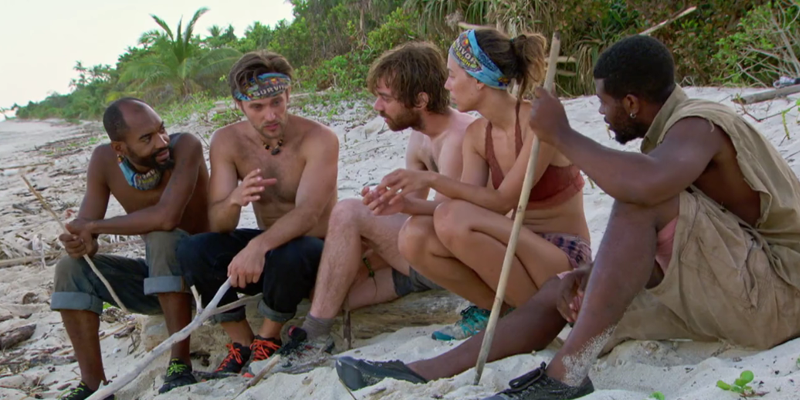 There has been no feel-good story in Survivor this year as satisfying as the David 5 coming together and momentarily taking the advantage in David vs. Goliath. It might not have lasted, but for three votes, the alliance of Carl, Christian, Davie, Gabby, and Nick became incredibly rootable underdogs. The funny thing is, the David 5 weren’t aligned by choice but rather forced together due to the Goliaths stonewalling their attempts at a cross-tribal alliance. With no other options, the remaining Davids put their heads together, shared information, and mounted a game-changing sneak attack on the cocky Goliaths, taking out big-hitters John, Dan, and Alec at consecutive Tribal Councils. 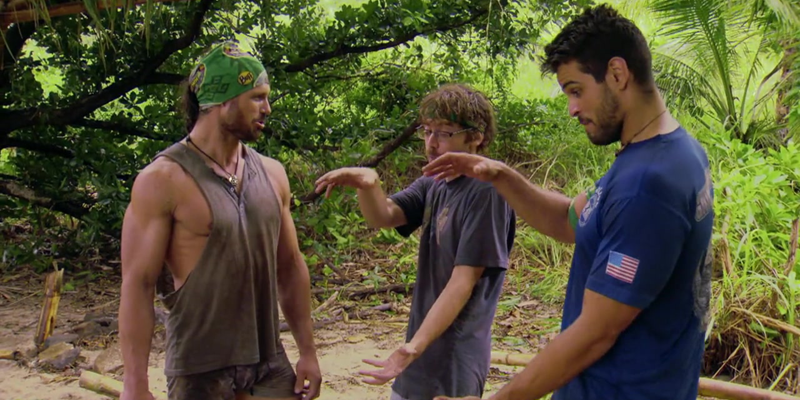 While not technically an alliance, the Brochachos provided some lighthearted humor in those post-swap Tiva days and helped pave the way for a beautifully ironic #BrochachoBlindside post-merge. The trio of Dan, John, and “honorary” Brochacho Christian was as goofy as they come, with their clubhouse rules and ridiculous nicknames (Dan = President, John = CEO, Christian = Head of Awesome Stuff aka The HAS). Perhaps in an alternate timeline, this group made it all the way to the Final 3; I can just picture them rocking up to Final Tribal Council in hats fashioned out of coconut shells and palm fronds. 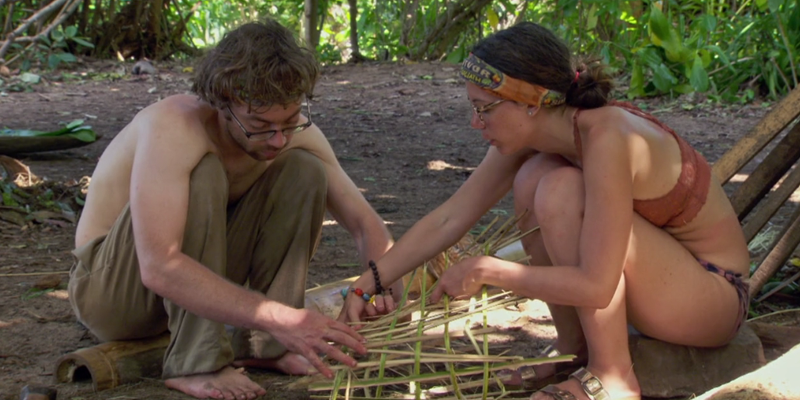 The partnership between Christian and Gabby was one of the most genuine relationships we’ve seen on Survivor. It was more than just an alliance of convenience. These were two kindred spirits, bonded by a shared sense of humor and unabashed nerdiness. Christian would lend Gabby his emotional support in her moments of vulnerability. When it came to making a move, Gabby could use Christian as a strategic sounding board. Whether they were playing in the sand, discussing the logistics of Slamtown, or plotting the downfall of Carl, these two Davids were almost always in sync. Even when Gabby turned on Christian, in an intense backfired blindside, the two parted with love and respect.

Check back tomorrow when we will reveal the nominations for Best Move.