Here are our four nominations for Best Move of Survivor in 2017. Readers can vote below for their favorite. 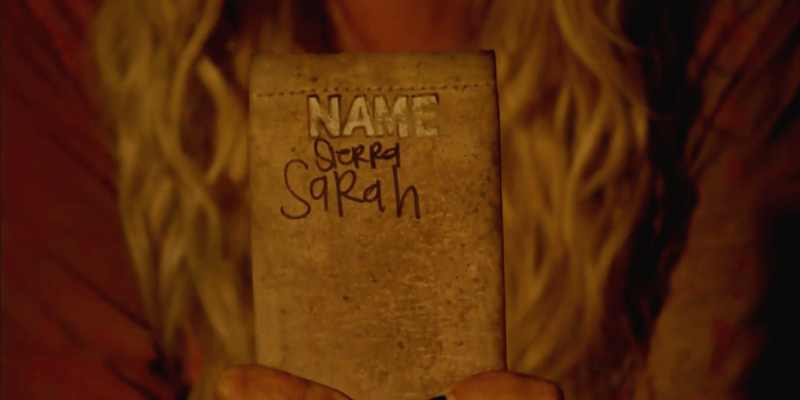 In the first episode of the season, returning cop Sarah Lacina made her intentions perfectly clear, she was going to play like a criminal. There is perhaps no better example of Sarah’s nefarious mindset than when she essentially stole the Legacy Advantage from Sierra Dawn-Thomas. At the merge, Sarah found herself with allies on both sides and plenty of options, including a final three offer from Sierra. But things changed when Sierra told Sarah about her Legacy Advantage, adding that she would will it to her should she be voted out. Sarah used her dastardly underhanded tactics to orchestrate Sierra’s elimination, putting on an act of shock and surprise at tribal council when the votes came in. Sierra remained unaware that Sarah was involved in her blindside, and as promised, willed the advantage to the corrupt cop. It was a masterful move that ultimately helped Sarah win the game, as the Legacy Advantage saved her from near elimination at the final six. 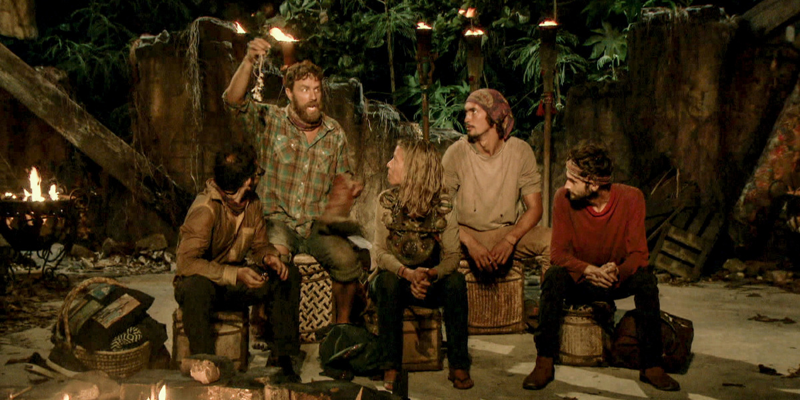 Say what you want about Ben and how he won the game, but the guy was an idol-finding machine. He worked tirelessly to find those necklaces while the rest of his tribemates slept or twiddled their thumbs. At that point in the game, Ben was a dead man walking; his target was so huge that even his closest allies were planning to turn on him. The ex-Marine surprised everyone at the final seven when he whipped out an idol and cancelled six votes against him, while also becoming the first person to eliminate a fellow player with a single vote. It was one of the most impeccable idol plays in Survivor history but only served to make the bullseye on Ben’s back even bigger. His only guarantee of safety was to find more, and that’s exactly what he did. Despite his next two idol plays not removing his desired targets, he kept himself alive and even made the unprecedented move of playing an idol before the votes were cast. Ben’s idolmania was a prime example of his grit and determination as a player. 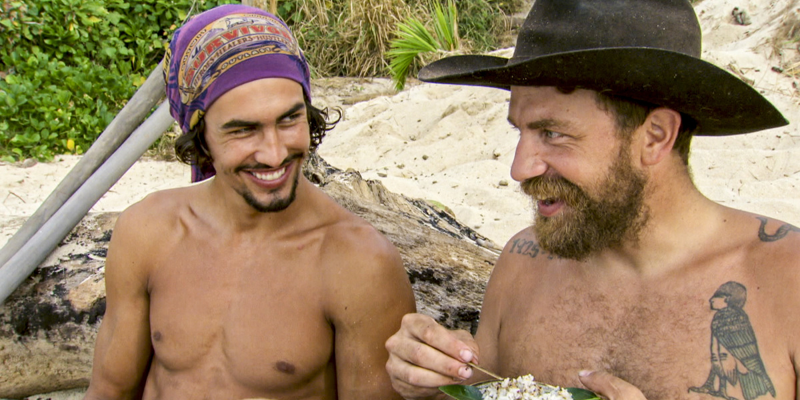 When the Rogue Knights came together to overthrow the alliance of seven, it could have been a simple cut and paste Survivor blindside. But Devon had a more intricate plan that would allow himself and his allies to maintain control beyond that night’s tribal council. He tasked Ben with an undercover spy mission which involved voting with Chrissy and Ryan so that he could infiltrate the enemy. Not only would Ben be able to pass back information to the Rogue Knights, but by pretending to be a victim of the blindside, it made it more likely for Joe and Dr. Mike to vote with Devon and co. Ben played his role beautifully as the dethroned King, and Joe, Dr. Mike, Chrissy, and Ryan bought it hook, line and sinker. This devious plot led to another faultless blindside with the added bonus of an idol flush. 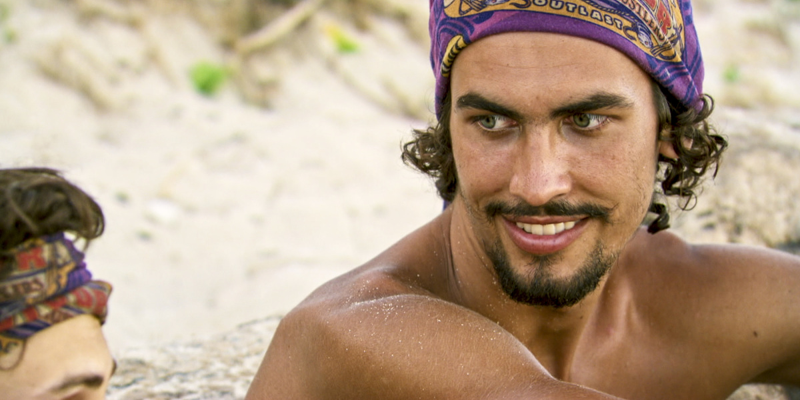 Devon saves himself by voting for Mike (4 nominations)
Survivor: Heroes vs. Healers vs. Hustlers

Sometimes a gut feeling is all you have to rely on, and that is what saved Devon’s skin at the final five of Heroes vs. Healers vs. Hustlers. Despite Chrissy’s plan to fool Ben by wearing the defunct Super Idol, Devon still worried that Ben had the real idol and if played it would surely mean the end of Devon’s game. Even though his allies assured him that Ben didn’t have the idol, Devon couldn’t shake the feeling, and in a savvy act of self-preservation, he threw his vote onto Dr. Mike at tribal council. Thank the surf-gods he did because Ben did, in fact, have the idol and had Devon not voted for Dr. Mike he would have seen his torch snuffed thanks to Ben’s sole vote. Devon’s gut instinct move tied the vote and put his fate in the hands of his allies Chrissy and Ryan who saved him on the revote. In a different non-fire-making timeline, this could have been a season winning move.

Check back tomorrow when we will reveal the nominations for Funniest Moment.