Here are our four nominations for Best Alliance of Survivor in 2017. Readers can vote below for their favorite. 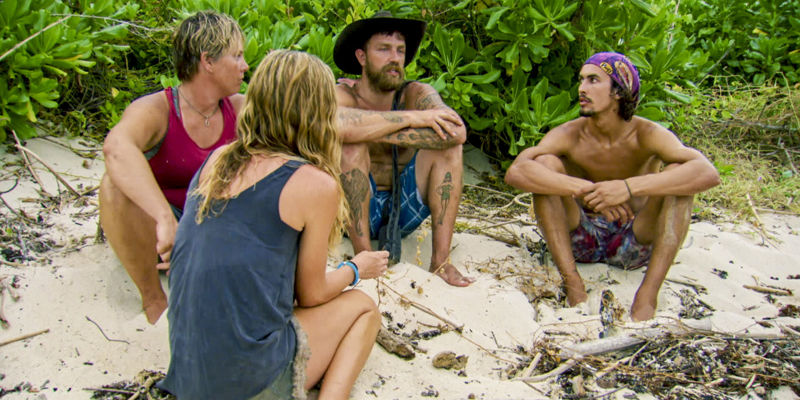 This alliance may have technically only lasted two episodes, but the impact they had on the game was indisputable. In the weeks leading up to the group’s formation, all we heard was talk of “the alliance of seven” and how King Ben was controlling the Knights of the Round Table. The former Healers were being whittled down, and it seemed like the Round Table alliance were comfortable in playing out a predictable Pagonging. That was until Lauren handpicked her reward companions and put into a motion a dastardly plot to break free from the shackles of the Round Table. For a brief time, this alliance worked in perfect synchronicity, as Ben and Devon crafted a secret undercover operation while Ashley and Lauren persuaded outcasts, Joe and Dr. Mike, to vote with them. This ragtag group of defectors pulled off two sublime blindsides back-to-back before things eventually fell apart at the final seven. 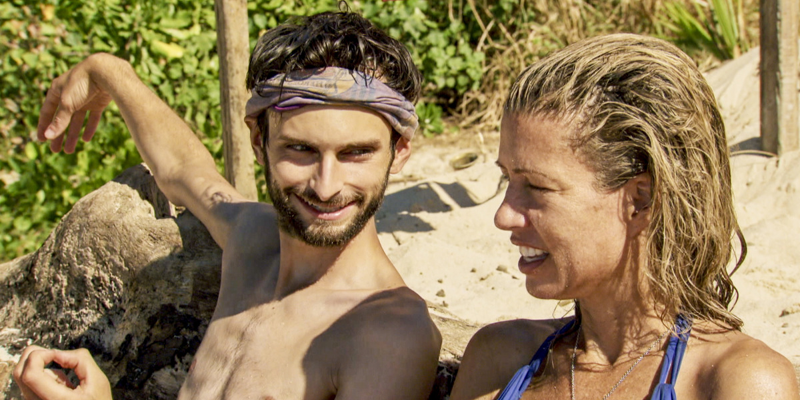 Chrissy and Ryan (7 nominations)
Survivor: Heroes vs. Healers vs. Hustlers

Chrissy and Ryan have the distinction of being the only alliance that lasted all the way to the end of Heroes vs. Healers vs. Hustlers. Their connection was formed across tribal boundaries when on Day 3 Ryan gifted Chrissy the Super Idol. It wasn’t until the tribe swap that Chrissy learned about Ryan’s good deed but once the Bellhop brought her up to speed their bond became unbreakable. While other alliances crumbled and backstabbed one another, Chrissy and Ryan remained loyal, whether they were in control or battling from the bottom as underdogs. Ryan even eliminated his former Hustler ally Ali in favor of working with his fellow New Jerseyan. In the end, Ryan’s loyalty was rewarded with a trip to Final Tribal Council when Chrissy chose him to sit alongside her. 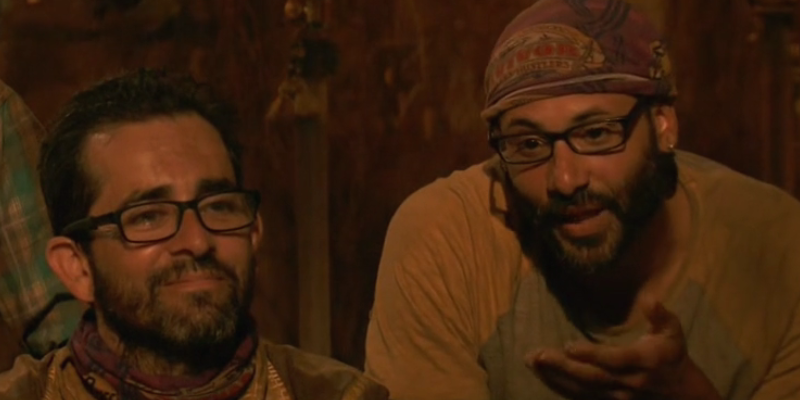 The Coco-Nuts [Joe and Mike] (7 nominations)
Survivor: Heroes vs. Healers vs. Hustlers

In the first episode of the season, Joe brazenly accused Mike of having an idol. The ambush led to Mike feeling bullied by the outspoken Probation Officer. Joe then spent the subsequent weeks plotting the downfall of the good doctor. Given this acrimonious start, it is kind of amazing how these bitter enemies became the best of friends and unlikely allies at the merge. Mike went from referring to Joe as a “bully” to publicly defending him at tribal council and accusing the tribe of turning Joe into a “pariah.” The two outcasts never gained control of the game, but they took their underdog position in good spirits, coining their alliance “The Coco-Nuts.” Cracking jokes, winding up their tribemates, and turning tribal council into a spectacle was their M.O. The Coco-Nuts may not have achieved victory, but they did become one of Survivor’s finest odd couple alliances. 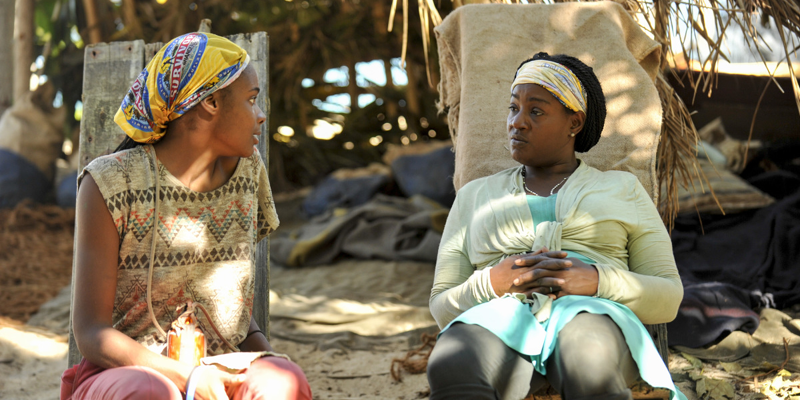 Cirie and Michaela didn’t cross paths until Day 14 of Game Changers, but the two women soon found themselves voting together come the merge. But their alliance went beyond a game partnership, there was almost a mother/daughter type relationship at play, with the calm and collected Cirie offering advice and guidance to the sometimes temperamental Michaela. In one of the few highlights of a dreary post-merge game, Cirie and Michaela had a heart-to-heart chat on the beach. The “act regular” speech was a powerful moment which touched upon the topic of race and unconscious bias, areas often overlooked on Survivor. The shared background and personal experiences between Cirie and Michaela made for one of the most authentic and genuine alliances/friendships ever seen on Survivor.

Check back tomorrow when we will reveal the nominations for Best Move.

Small Update On Filming and Location For Survivor Seasons 41/42