In May we revealed that a number of former Survivor contestants would be competing on the next season of The Amazing Race alongside former Big Brother and Race competitors in a huge crossover season. We can now reveal which Survivor teams will be taking part in the epic race around the world for a million dollars.

There will be three Survivor teams in total taking on three duos from Big Brother and five from The Amazing Race.

Below are the rumored Survivor teams (with credit to the RFF team for help): 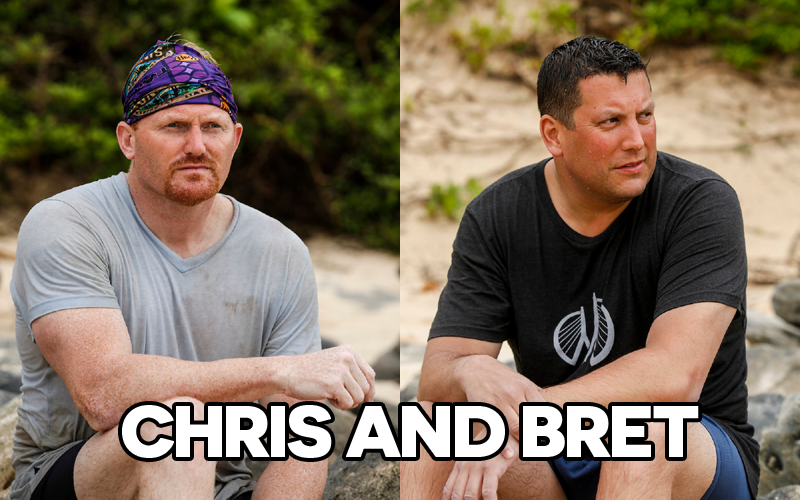 Chris and Bret competed on the thirty-third season of Survivor, Millennials vs. Gen-X, where they were both members of the Gen-X tribe. They were closely aligned throughout the game and both made it to the merge. Chris was voted out in 11th place after being blindsided by members of his own alliance. Bret went on to reach the finale, ultimately finishing in 5th place. The two men developed a strong friendship which continued outside of the game, with Bret feeling comfortable enough to share his sexuality with Chris in post-game Ponderosa. 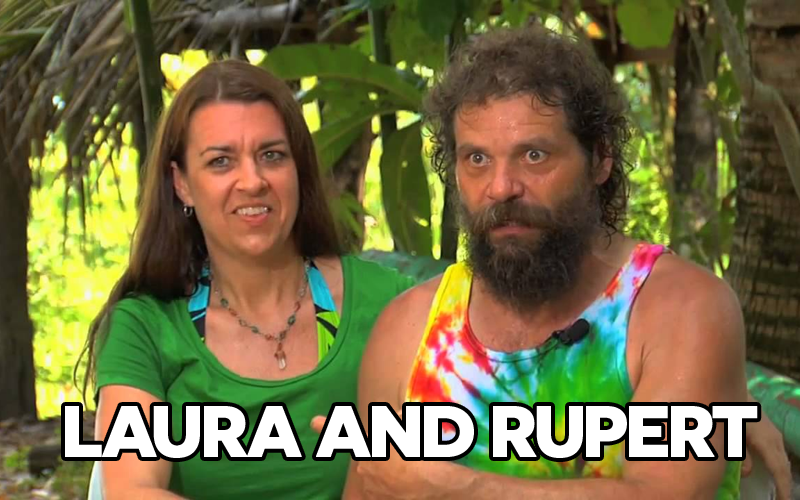 Rupert is a Survivor veteran who has competed on four separate seasons of the show. He first appeared on Pearl Islands in 2003 where his pirate-like antics saw him become a huge fan favorite. He returned the following year in All-Stars where he made it to the final four – he was later awarded $1 million by a public vote in special America’s Tribal Council. It was then another six years before Rupert returned to Survivor, joining the Heroes tribe in the highly-regarded Heroes vs. Villains season in 2010; he again made a deep run but did not win.

Rupert’s most recent appearance came in 2013 when he took part in Blood vs. Water with his wife Laura. After choosing to swap places with his wife, who was voted out of her tribe in an opening twist, he subsequently lost his Redemption Island duel and left the game in 20th place. Laura continued on her own but struggled to find her footing and was ultimately voted out in 12th place pre-merge. 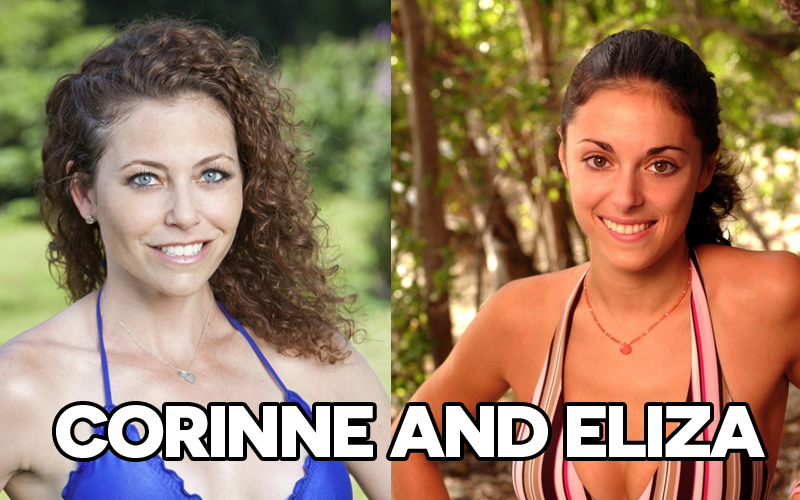 Corinne and Eliza have appeared on four seasons of Survivor between them, though they have never competed on the same season. Eliza first appeared on Vanuatu back in 2004 where she made it all the way to fourth place. She then returned four years later for Micronesia – Fans vs. Favorites where she became the merge boot and first jury member. Corinne’s first season took place in Gabon where she reached the merge and became the fourth jury member. Much like Eliza, she later returned for a Fans. vs. Faves season, this time in Caramoan, where she also became the first merge boot, though did not place on the jury. Corinne and Eliza became close friends outside of the show.

Previous Survivor alumni to take part in the race around the world include Rob & Amber Mariano, Jenna Morasca & Ethan Zohn, and Keith Tollefson & Whitney Duncan. However, this is the first time multiple Survivor teams will be competing in the same season.

UPDATE: CBS has officially confirmed the season will be The Amazing Race: Reality Clash

Another #AmazingRace season has begun! Get ready to see some familiar faces on Season 31! pic.twitter.com/URGjHCbZt3

The Amazing Race 31 is currently filming and is rumoured to air in early 2019.