As previously revealed on Inside Survivor, the upcoming thirty-ninth season of Survivor is titled Island of the Idols and will feature former winners Rob Mariano and Sandra Diaz-Twine acting as “advisers” for a brand new cast of players. Season 39 recently wrapped up filming in Fiji and will air this fall on CBS.

Below are all 20 of the rumored new cast members for Season 39. 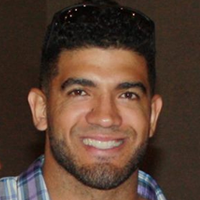 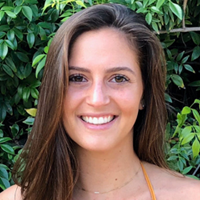 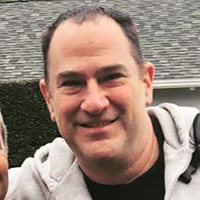 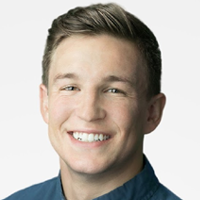 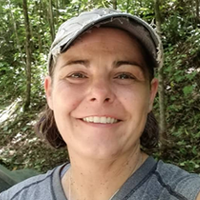 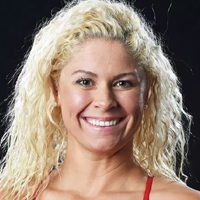 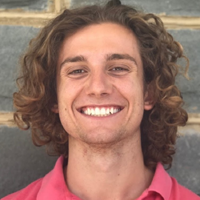 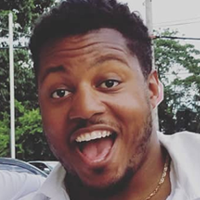 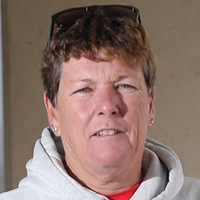 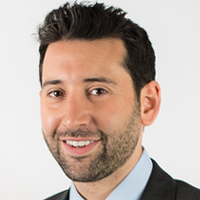 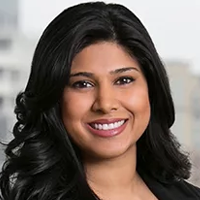 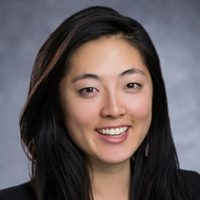 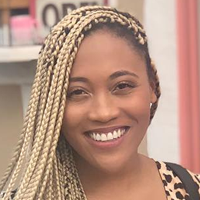 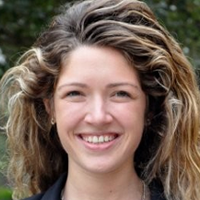 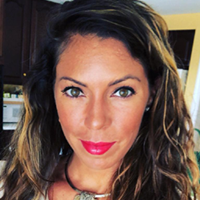 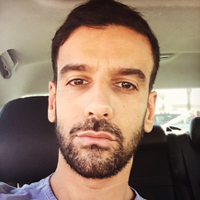 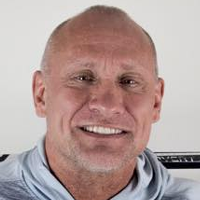 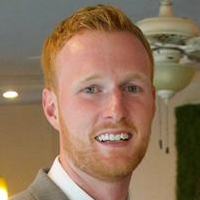 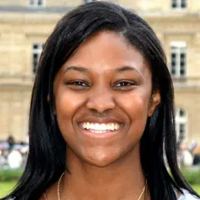 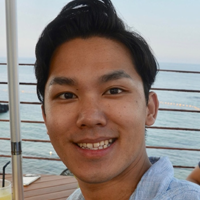 Stay tuned to Inside Survivor over the coming weeks for more info!