As filming for Survivor’s fortieth season comes to a close, it’s got me thinking about what I’d like to see on this highly anticipated champions edition. I don’t mean results or gameplay-wise (obviously I’m rooting for Sandra to snatch that third crown); I’m talking about twists and challenges and format changes. Things that I think will add to the colossal nature of this monumental season.

Below are my five hopes for Season 40. 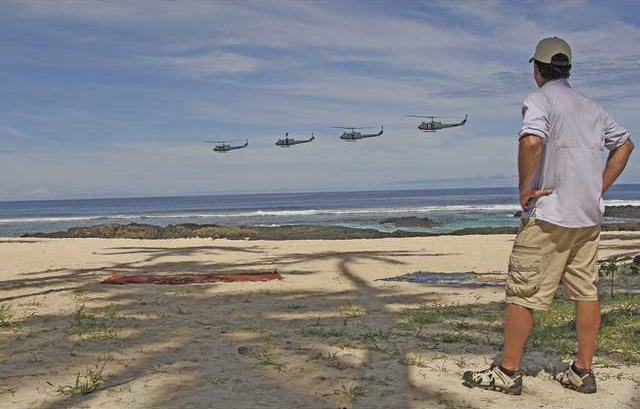 No more jumping from a ship into the ocean. It’s played out. This is a winners season damn it! The intro needs the extravagance of a Royal Wedding. Sandra should be carried to the beach on a chariot-type thing (in the immortal words of Cirie Fields). Parvati needs to be flanked by a marching band. Maybe Rob and Amber can do a tandem skydive while Tyson appears on the horizon on the back of a white stallion? Whatever the production crew decides, it needs to feel worthy of the biggest season of all time. Remember, Heroes vs. Villains had the legendary arrival in the military choppers, and Second Chance had the reflective walk through the ruins of the magnificent Angkor Wat. Season 40 needs something equally as memorable. 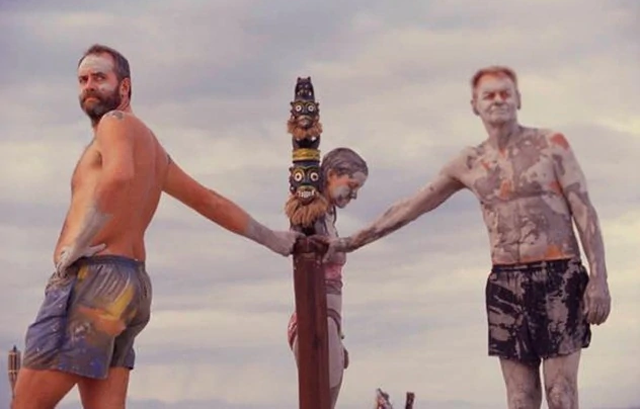 Sure, balancing balls is fun, but I want to see a return of the classic Hand on a Hard Idol for the final immunity challenge. Not only does it pay homage to the very first Survivor season, but it’s a true test of determination. These people are playing to become the champion of champions; the final challenge should be about who wants it the most, not just who can get a thing into a thing. And for anyone who might think this challenge is tedious, you only need to look at Australian Survivor 2016 for how dramatic it can be. 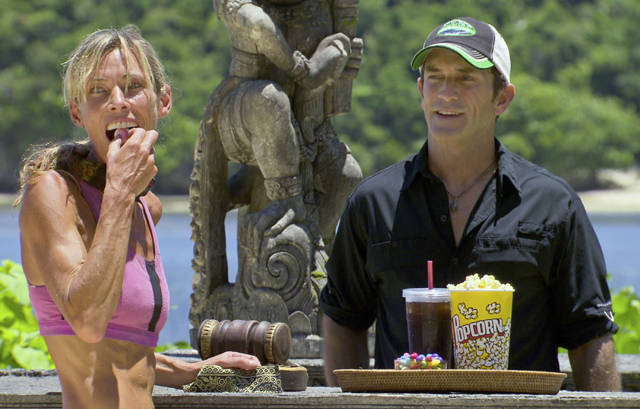 It’s about time the Survivor Auction made a comeback and what better season to reintroduce it than Season 40? The auction has provided some classic moments over the years. Who can forget Erik licking chocolate cake off Cirie’s fingers? Or Sugar depriving Randy of cookies? Or Penner consistently winning items much to the disgust of his tribemates? Again, Australian Survivor has recently proven how entertaining the Auction can be. And if production is worried about people just saving money to bid on an Advantage, simple, announce up top that there is no Advantage on offer. Jeff Probst might think it isn’t interesting watching people eat food, but he just subjected us to Edge of Extinction, so I don’t think he’s one to judge on what’s interesting TV or not. 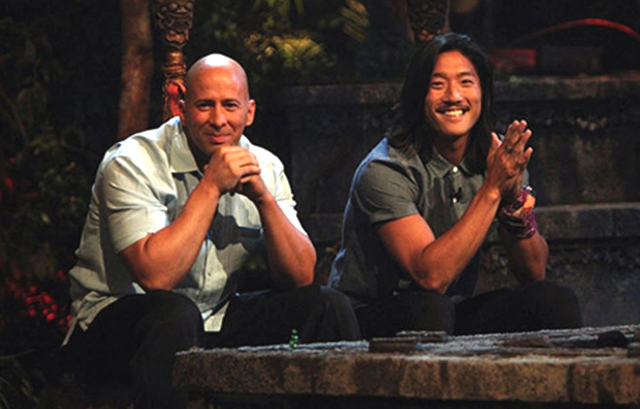 In a similar vein to Hand on a Hard Idol, if this season is about finding the best of the best, then let’s decide that in a Final 2. Ideally, this would mean getting rid of the fire-making twist, but if they must insist on keeping it, then let’s have the two losers of the Final 3 immunity challenge face-off in fire. I just think having a Final 2 raises the stakes and will make everyone play harder to get there. 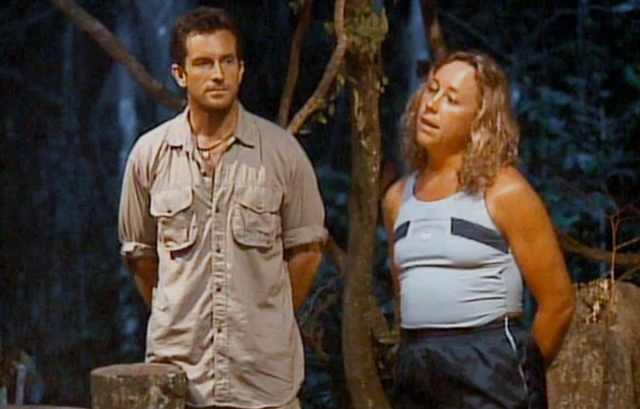 I was a fan of the new jury format at first, at least, in theory. The open forum discussion was meant to create a more back-and-forth dialogue between the finalists and the jurors. But it’s zapped the drama out of the proceedings. It doesn’t help that the definitions of “outwit, outplay and outlast” are still pretty flimsy. And what tends to happen is the same handful of jurors end up hijacking the conversation. I kind of miss the melodramatic speeches; even if none have ever matched Sue Hawk’s original “snakes and rats” diatribe. Let’s bring the old format back for Season 40. There are fifteen people on this cast who have never been jury members before. You’re telling me you don’t want to see what kind of speech Sandra or Boston Rob could cook up? Or what kind of antics Tony would pull out of his bag of tricks? There’s got to be at least one iconic speech amongst this group.

Let us know what you’d like to see on Season 40 in the comments below!