Former Survivor: Tocantins contestant Stephen Fishbach has become the twelfth castaway to be voted out of Survivor: Cambodia – Second Chance.

Stephen originally finished as runner-up (out of 16) in Tocantins, lasting all 39 days in the game. He didn’t receive a single vote in the final tribal council, losing unanimously to JT Thomas. 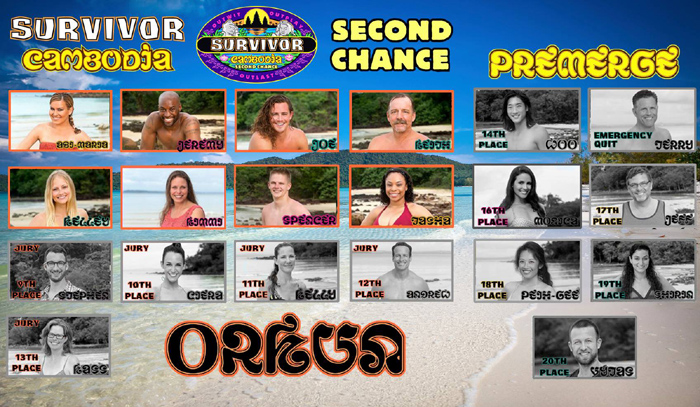