The 29-year-old marketing manager was eliminated after a 3-1 vote becoming the seventeenth boot of the season. She was unable to win the final immunity challenge. She received votes from Jeremy, Spencer, and Tasha after being seen as the bigger threat to win. Wentworth voted for Spencer.

Kelley originally finished in fourteenth place (out of 18) in San Juan Del Sur, lasting only 13 days in the game. She improved hugely on her first season, making it to Day 38 and finishing just short of the final tribal council. 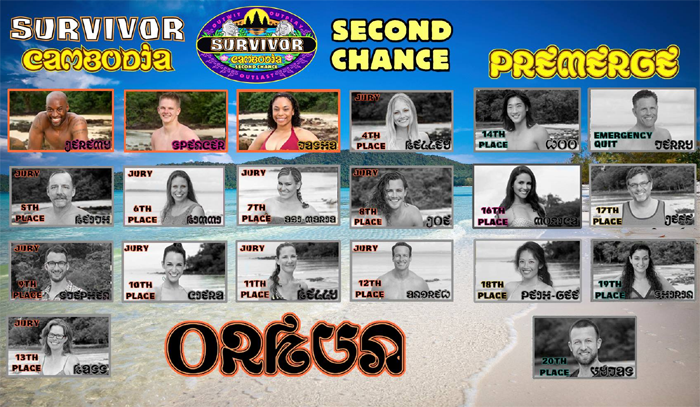