Former Blood vs. Water contestant Vytas Baskauskas has become the first castaway to be voted out of Survivor: Cambodia – Second Chance.

The result means he fared worse than his brother Aras, who placed 11th in his second season in 2013. It also means the Blood vs. Water representatives in Cambodia are now down to just one member – with Ciera Eastin still active on the Bayon tribe.

Vytas explained in his post-Tribal Council confessional that he would “rather not get voted in than be voted out first”. Unfortunately for Vytas, that nightmare became a reality.

Stay tuned to Inside Survivor over the coming days for Episode Reviews, Edgic Rankings, Strategy Blogs and Player of the Week. 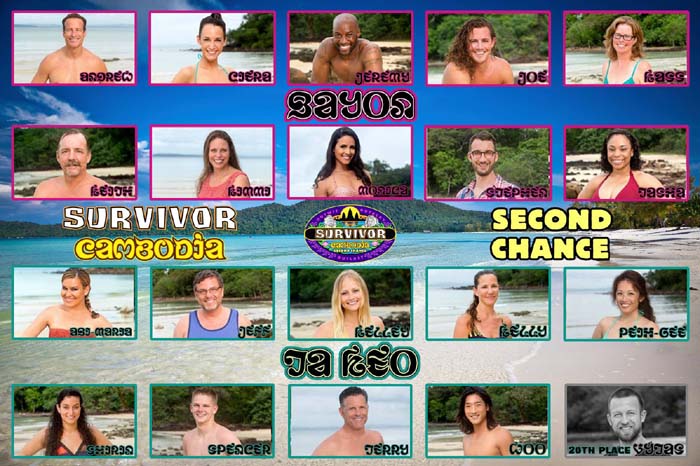 Survivor, Squid Game, and The Suckers Who Play Them

Survivor 41 Player of the Season