Peter Baggenstos has become the seventh castaway to be eliminated from Survivor: Kaôh Rōng – Brains vs Beauty vs Brawn.

The 35-year-old E.R. doctor from Minneapolis, Minnesota was voted out after he was found out to be plotting against his fellow Brains tribe members. The other members of his tribe found his abrasive personality to be hard to handle and decided to target him. Aubry was initially set on keeping the former Brains tribe together, but after an exciting tribal council, she changed her vote to Peter. 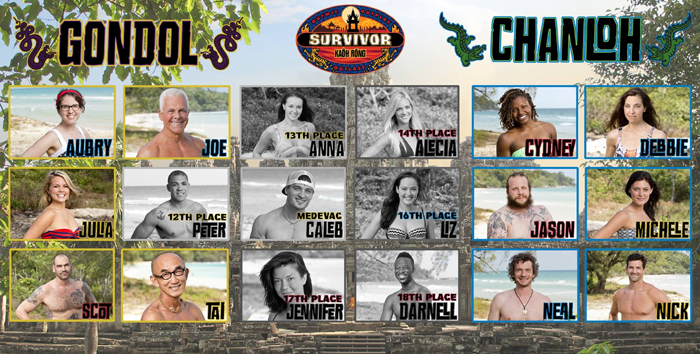 Survivor 43 Next Time On Survivor - Episode 7