Survivor: Cambodia – Second Chance introduced two brand new twists regarding the hidden immunity idols. The first of which was that every idol looked different. The second, and more successful, was that the idols were hidden in the middle of challenges. Next season, in Survivor: Kaôh Rōng, the idols are evolving once again.

What is the new twist?

Survivor: Kaôh Rōng will start with three separate tribes. Each camp will have a hidden idol as per normal. These idols do not all look different like in Cambodia – in fact, they all look very similar. There is a reason they all look similar, and that is because the twist next season is that idols can be combined.

That’s right. If two players both have an idol, they can combine their idols together to create a super idol!

Each idol is a hand carved wooden ornament in the shape of one-half of a Yin-Yang symbol. They each feature a hole and a connector on the side that allows for two idols to be slotted together. 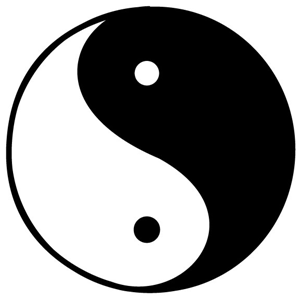 There is also a carved animal emblem for that particular tribe on each idol. For example, the Brains tribe idol features a crocodile, the Brawn tribe a tiger and the Beauty tribe a snake. These emblems can be seen on the torches in the Survivor: Kaôh Rōng preview video that aired during the Survivor: Cambodia reunion show. 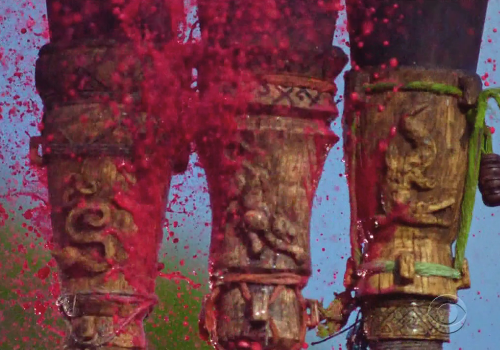 What does this mean?

Sources claim that the idols on their own can be used as normal – a castaway can play it before the votes are read at tribal council to nullify any votes cast against them. When two idols are combined, though, it increases the power.

UPDATE JANUARY 9: A little bit more information regarding idols on Season 32. Sources say that the idols themselves are hidden in a way that evolves naturally from Survivor: Cambodia. For example, they won’t simply be hidden in a tree like idols of the past. Much like in Cambodia, it will require a little more effort and risk to retrieve the idols.

UPDATE JANUARY 10: While not 100% verified, sources have revealed the power of the combined super idol. When two idols are combined to create the super idol, a castaway can play it after the votes are read at tribal council.

UPDATE JANUARY 11: Jeff Probst has confirmed the new idol twist in an interview with EW.com. As Inside Survivor first revealed, the idols this season can be combined to create a super idol which can be played after the votes are read at tribal council to save the highest vote getter.

Let us know your thoughts in the comments.

Survivor: Kaôh Rōng – Brains vs. Brawn vs. Beauty will premiere February 17 2016 on CBS. For more information on the new season, you can check out the entire cast and their bios here. Inside Survivor also revealed the tribe names and divisions back in June.