Over the past week we have been posting end-of-year lists to highlight the best, funniest, and most shocking moments of Survivor in 2018. The Inside Survivor team separately nominated four choices in each category (six in the Best Character categories). We then tallied those votes to determine the final four nominations for each of those categories. Readers could then vote on their winners.

The voting is now closed and we can officially reveal the winners. If you missed it, you can catch up on all the nominees and write-ups here. 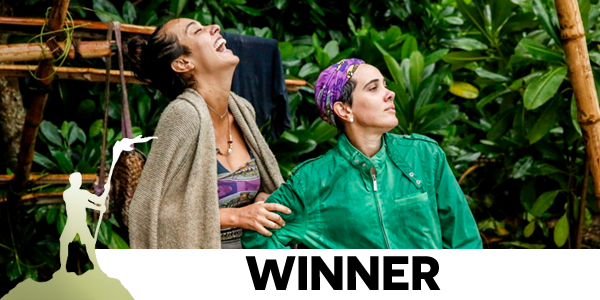 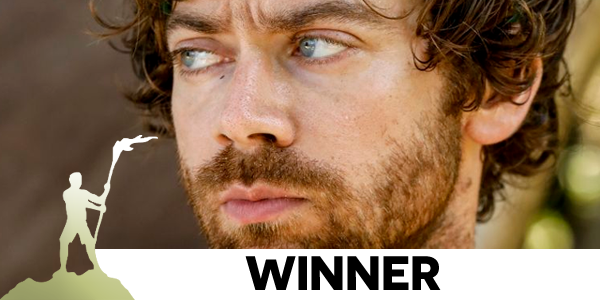 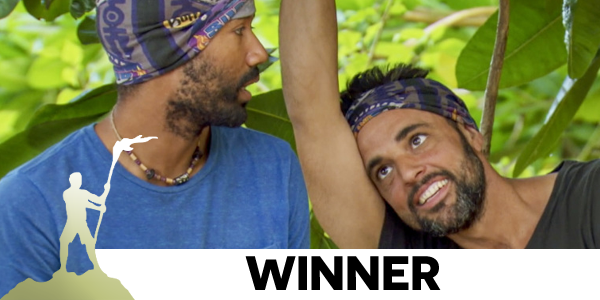 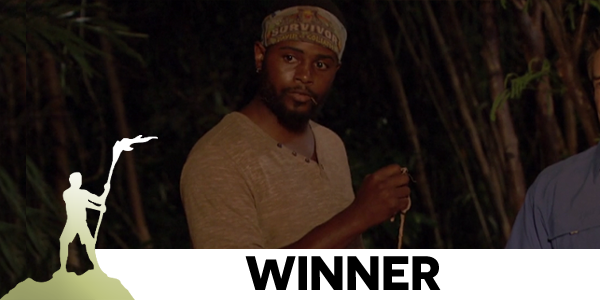 Davie plays his idol on Christian and the Davids split the minority vote
Survivor: David vs. Goliath 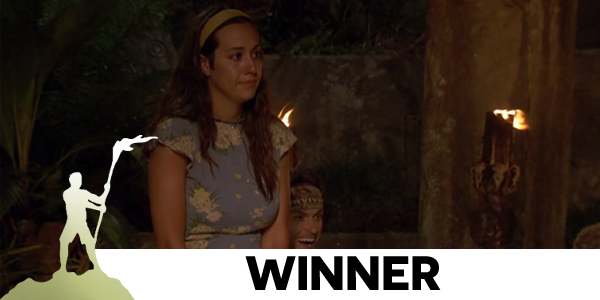 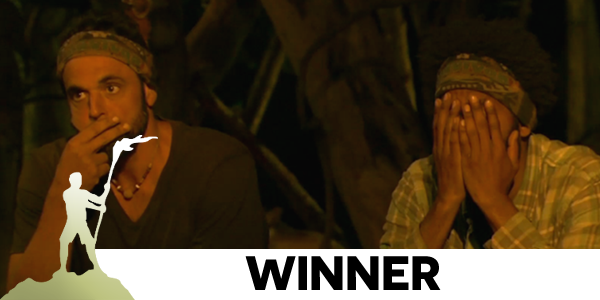 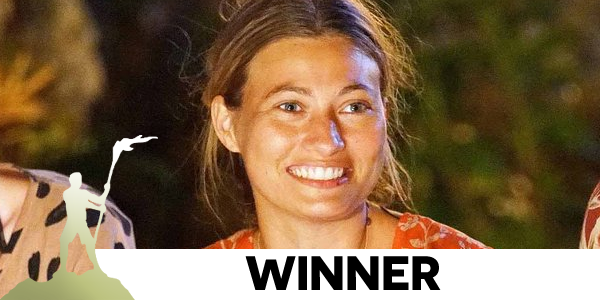 Weeklies10 May 2022
Previous
« Best International Character
Next
How Should Survivor Celebrate 40 Seasons? »