The thirty-sixth edition of Survivor will hit our screens early next year, and with it comes 20 brand new castaways who will battle it out for the title of Sole Survivor and the $1 million prize. The new season – which will be titled Survivor: Ghost Island – is scheduled to premiere February 28, 2018, with a special two-hour episode.

A preview of Ghost Island is to be expected during the live reunion of Survivor: Heroes vs. Healers vs. Hustlers, which concludes this coming Wednesday with a two-hour finale. Before then, Inside Survivor has a first look at the tribe divisions for Ghost Island.

The season will begin with two tribes of ten. It marks the first all-newbie season since Survivor: Samoa where the tribes are not separated based on a particular theme or twist. 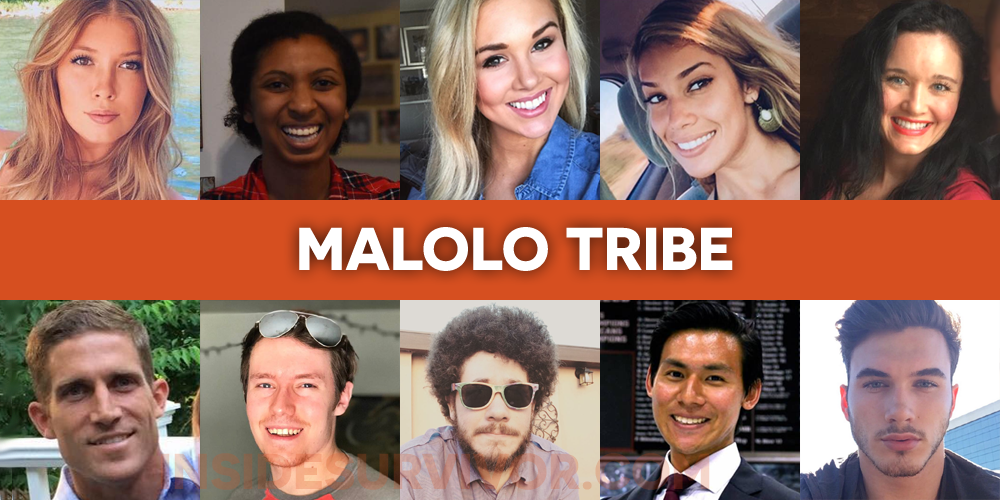 The Malolo tribe, who will wear orange, has an average age of 26.7. Malolo is an inhabited volcanic island in the Mamunca Islands of Fiji. 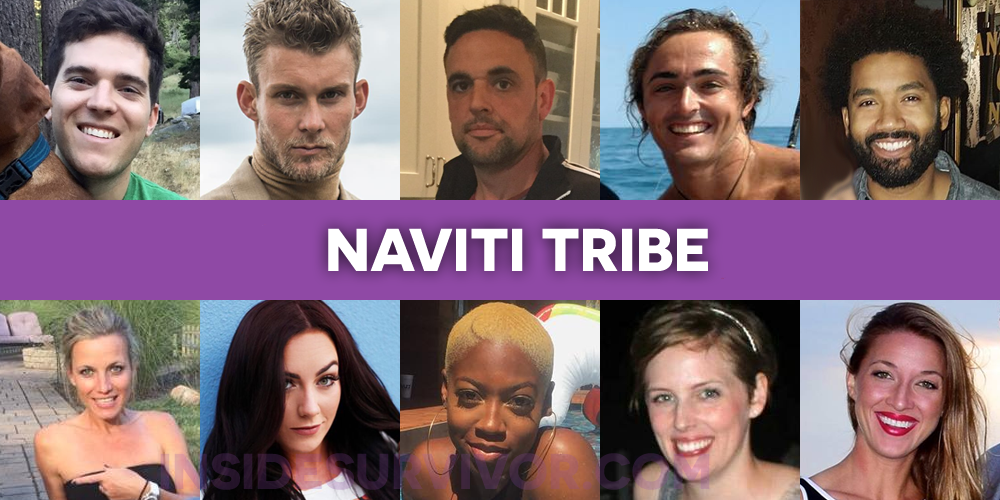 The Naviti tribe, who will wear purple, has an average age of 29.3. Naviti is a volcanic island in the Yasawa Islands of Fiji.

Survivor: Ghost Island will air February 28 on CBS. Stay tuned to Inside Survivor for all the latest news and features.

Survivor, Squid Game, and The Suckers Who Play Them

Survivor 41 Player of the Season