Nuku tribe member Malcolm Freberg has become the fourth castaway to be voted out of Survivor: Game Changers.

The 29-year-old former two-time Survivor player was eliminated in a shocking twist which saw two tribes attend tribal council at the same time. In a never before seen twist, the two losing tribes at the immunity challenge, Mana and Nuku, had to attend tribal council together but only voted out one person. It meant that we had a stand-off between the two tribes, with castaways trying to second guess who the other tribe was voting. Things were further thrown into confusion when Tai found a hidden immunity idol.

Malcolm and the Nuku tribe planned to plant all their votes on Sierra, but when JT decided to get up out of his seat and go whisper in Brad’s ear, it set in motion a chaotic scene where everybody started whispering and passing information back and forth. With JT promising Brad that he was safe and that the vote was going on Sierra, it allowed the Mana tribe to utilize Tai’s idol, playing it on the targeted Sierra. All of the Nuku tribe’s votes against Sierra were void, and Mana’s five votes on Malcolm sent him packing in a jaw-dropping tribal council. 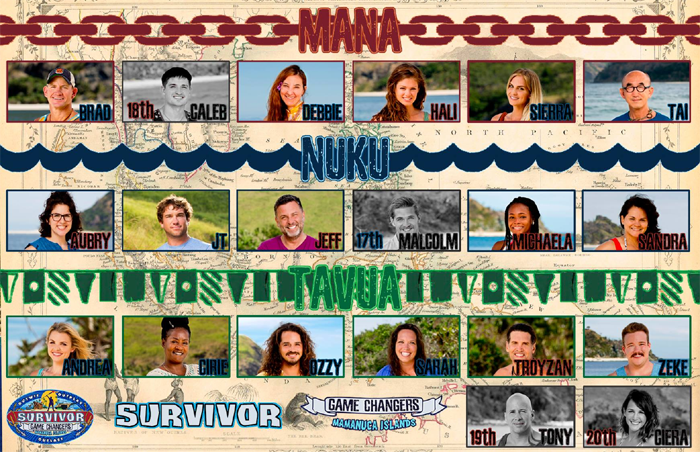