In this week’s edition of Hot or Not, Ali & Gus co-wrote their ratings as one. 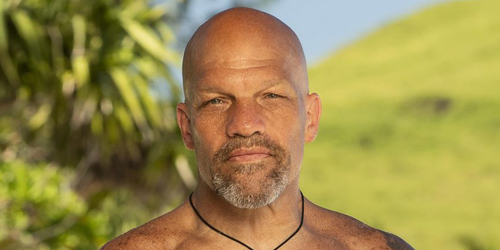 This was yet another so-so week for Mike. He’s ballooning out of control in his confidence, and it’s not completely unearned. But what he’s confident about also isn’t anything that he’s actually in charge of. Mike appears to be under the impression that he’s the levelheaded kingpin of a tight alliance. But he’s flipping and betraying and backstabbing the members of that alliance left, right, and center. And the only reason he’s under that impression in the first place is that the votes have been going what he thinks is his way the past couple of weeks because of folks like Omar and Lindsay.

It appears as though the reality of the situation is that Mike’s alliance is well aware of both his bravado and his perceived acumen, and they don’t want to allow those two things to manifest in front of a jury at Final Tribal Council. On top of that, Omar now technically owns Mike’s idol. I think he’ll give it back to Mike, but, then again, he just might not. 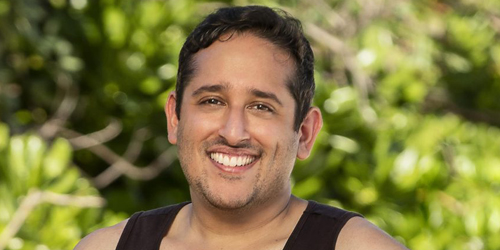 Honestly, my only fears for Omar at this point are 1) he never gets the credit he deserves for his moves and 2) he gets outed for his moves earlier than he should—as happened when Drea decided to up-end a whole laundromat’s worth of dirty laundry on her way out of the game. Omar continues to be in a position where everybody on the entire tribe trusts him, likes him, and wants him on their side. He’s now got an idol (temporarily at least), and he’s got a whole roster of gameplay moves that he can point to as either uniquely his own or as shifts that he was party to. And he remains part of a strong alliance. I have very high hopes for Omar as the game winds down. 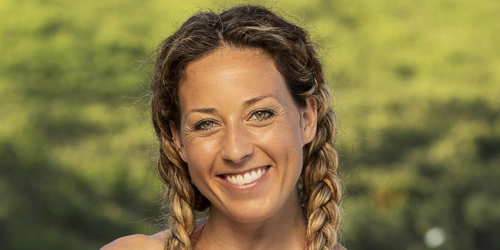 Lindsay has really started to come out of her shell the past couple weeks. Not only was she the brains behind the plan to hand Mike’s idol off to Omar, she successfully turned her Amulet into a full idol without being too public about it. And she’s notched an impressive series of challenge wins. It seems as though Omar is garnering more acclaim for the execution of the move this week, but that’s not necessarily a bad thing. I’ve got high hopes for Lindsay going forward. 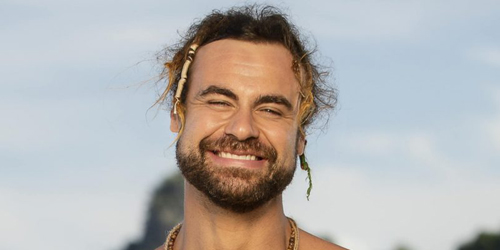 This is tricky because Jonathan is still playing pretty well. But he’s been rubbing his tribemates the wrong way, and he’s not done a whole heck of a lot lately in terms of game movement. For the record, I sympathize with Jonathan’s fatigue. He’s right in that his body, even while inactive, needs a lot more fuel than most of his tribemates’ do—and it sounds like that tension has been lessened off-camera. But there’s been a running undercurrent lately of Jonathan putting his foot in his mouth, and, when compared to the other folks still in the game, I’m not sure he’ll be triumphant if he makes it to the end. Although his immunity win was impressive! 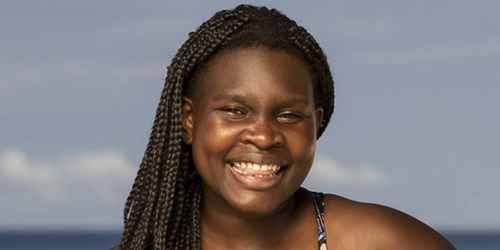 Maryanne is another one I’m really not sure what to do with. She’s still in the game; she’s not in a power position; she’s well-liked; she’s not being targeted; she might find herself in a power position soon. Her conceptualizing with Romeo that the powerless are now in power is unlikely to be true at the present moment, but if the “threats” keep taking each other out, she may wind up having been correct after all.

Looking down the line, I worry about Maryanne’s prospects at Final Tribal Council. She’s well-liked and seems to be having a great time on the island, but I don’t see her being able to justify her game if she winds up facing Omar or Mike or even Lindsay. For now, though, it looks like she has a good path to the end and a decent chance of swinging some jury votes, so I’m keeping her on the Hot train. 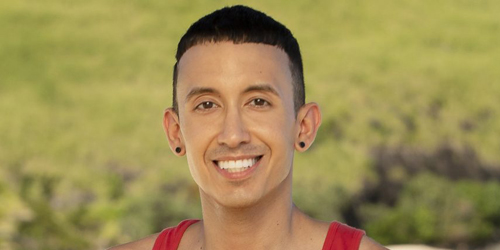 Not only was this poor guy getting absolutely clowned on by the editors this week, with the nonstop clips of him sneaking rice out of the pot like one of those water-powered pecking-bird desk toys, but he also continues to have absolutely no idea what’s going on in the game. Drea brings him in on her Knowledge-Is-Power advantage plan, then he watches it utterly implode in front of his face, then he votes for Mike anyway? Romeo just keeps making enemies for himself, and it seems like, sometimes, he doesn’t even realize it.