For the finale, Ali and Gus have jettisoned the Hot or Not format in favor of a “Hotter, Hot, Lukewarm, Not, Notter” format. And since they went into the week agreeing on everything, they decided to co-write this week’s article in a more traditional sense. 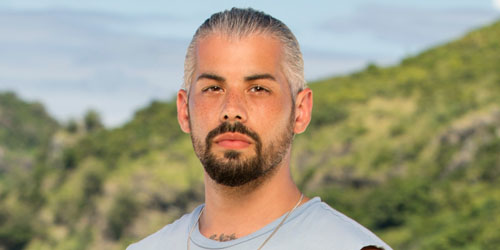 We think the game is Ricard’s to lose right now. He’s got the physical track record, the gameplay resumé, and the social status to make it to the end, justify his case to the jury, and win them over.

Looking at Ricard’s game over the course of the season, it’s fair to say that it was pretty back-loaded; his pre-merge consisted mostly of having an alliance with Shan and ducking and weaving with her to avoid the spotlight. There were ups and downs for their alliance, and they had trust issues here and there, but broadly speaking, they worked in hesitant lockstep until the merge.

Once the merge hit and Shan joined up more strongly with Deshawn, Danny, and Liana, Ricard found himself frequently on the outs and even the target of the vote when he and Shan weren’t in line with one another. A good Immunity win and some smooth-talking to the rest of the tribe eliminated his erstwhile ally and biggest threat in Shan, though, and the existence of the Danny/Deshawn/Liana alliance served to allow him to coast into the Final 6—and nother immunity win brought him to the final 6.

If Ricard makes it to the end, he’s got the advantage. It seems like Shan is a cheerleader for him on the Jury, which is only a good thing for him.

Xander has had a tumultuous journey to the end. From making the allegedly dopey decision to carry water with Voce on day one. Being on the outs of Yase in the pre-merge to his constant efforts to activate his (still live!) idol. His constant dodging of fusillades from Liana. Add his somehow shaking the “threat” to his name.

Xander has played a more “new school” game of Survivor—more of a Dean to Ricard’s Tommy, if you will—that this jury perhaps won’t want to reward. This is why we’re giving him the “Hot” instead of the “Hotter.” We think there is a world where Xander wins if he gets to the end. And he’s got a very good chance of getting to the end, considering he still has an idol. But we can’t help but feel that he’ll lose the fire-making in the end, or else win the final immunity and watch as Ricard beats Erika in fire-making and then lose in the Final Tribal Council to Ricard.

If Xander is at the end and Ricard is not, we think Xander wins hands down. He’s had the most compelling journey to the end, and we would argue has the most to put forward to defend his game compared to the rest of the players, and we’d be more than happy to see him win. 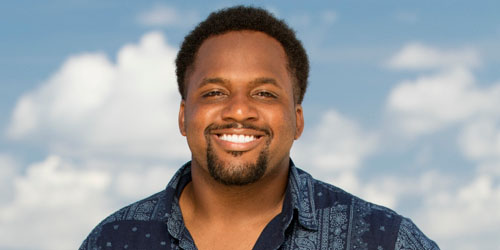 Deshawn would have been top of our list if things had gone just a little differently the past couple of weeks. If he’d held off on eliminating Shan a little longer and gone to the end with Danny and Heather (or even Danny and Liana), we think he’d be the clear winner. But, alas, that didn’t happen. And his alliance imploded early, leaving him high and dry by himself at the end of the game.

Deshawn does still have a chance, despite what this ranking might suggest. We really wouldn’t be too surprised to see any of our top four players win the game at this point, which is remarkable for a season of Survivor, considering that usually we’ve narrowed it down to a top contender and a possible fake-out alternate (EOE notwithstanding). Frankly, we’re thrilled about that.

If Deshawn can convince the rest of his tribe to vote Ricard off, and then Xander loses in the fire-making, we think Deshawn takes it in the end (even though Erika has been hyped up as a threat to win). We think he’s got a decent resumé to his name in the post-merge, and he’s certainly made himself visible to the Jury. But as he did basically nothing in the pre-merge and his post-merge resumé is lackluster in comparison to Xander’s and Ricard’s, we don’t see him winning out over them. 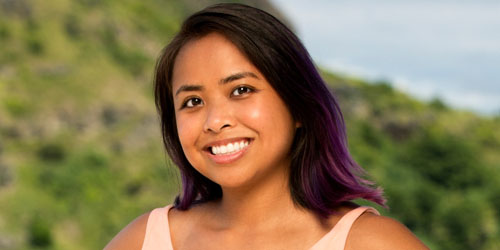 Erika is the last player in our lineup that we think has a shot at winning the game. We’re still not entirely sure why she’s such a threat to win, but it’s been stated time and again that she’s savvy, she’s clever, she’s playing the game harder than anyone can see. Deshawn and Danny were willing to throw a challenge in the pre-merge to get her out (there but for the grace of Naseer she went), and as is often said, perception is reality in Survivor.

She’s won immunity, and she’s voted correctly more often than not. We could see all of these items converging at the end to give her the win. Do we think it’s likely? No. Do we think it’s possible? Undoubtedly. But she’d have to have one hell of a Final Tribal Council and she’d have to be inordinately lucky in her fellow FTC members.

Incidentally, we think she’s going to take Deshawn out in fire-making. We think that’ll be a solid conclusion to their arc this season. 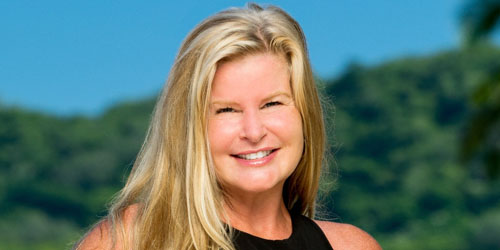 We’re accustomed to there being a player who is pulled to the end and gets poor coverage throughout the game—Troyzan’s game on Game Changers being the clearest example. But the absolute lack of visibility for poor Heather is on another level. We couldn’t tell you the first thing about her, and we think it’s more likely that the fire pit wins at the end than she does.