In a lot of ways 2016 sucked; a hostile political playground around the globe and countless celebrity deaths. But things didn’t suck in the world of Survivor, which delivered two top tier seasons in 2016, introducing big characters, entertaining gameplay, and shocking moments. Over the past two weeks, we have been revealing the nominees in the Inside Survivor end-of-year list categories.

The voting is now closed and we can officially reveal the winners. If you missed it, you can catch up on all the nominees and write-ups here. 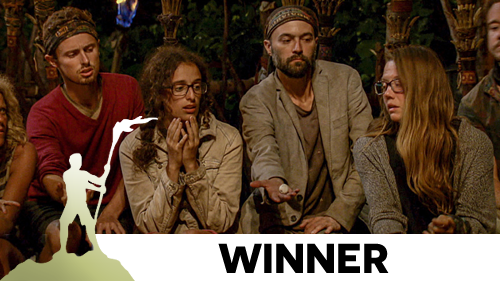 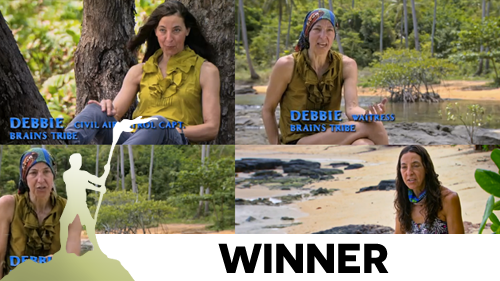 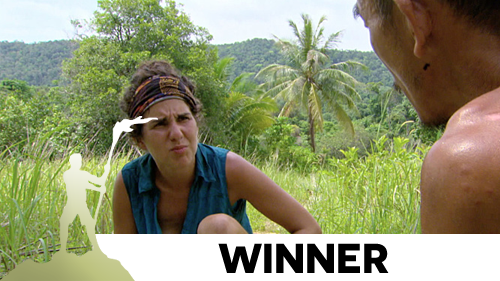 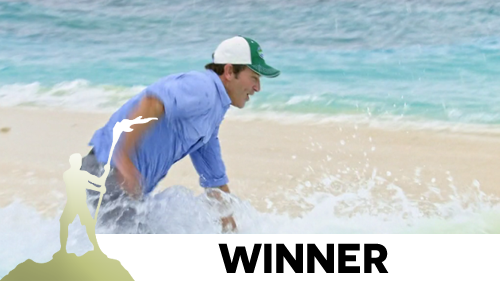 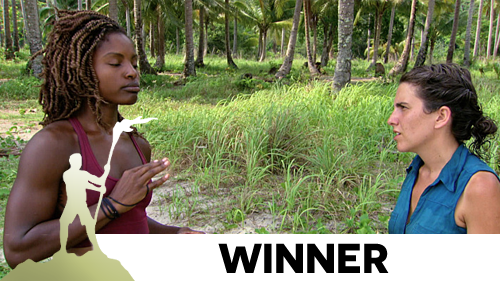 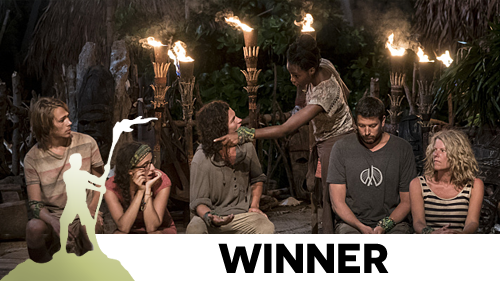 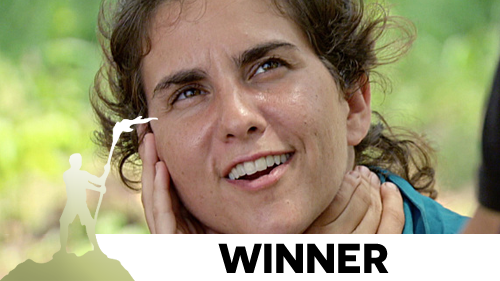