The voting is now closed and we can officially reveal the winners. If you missed it, you can catch up on all the nominees here. 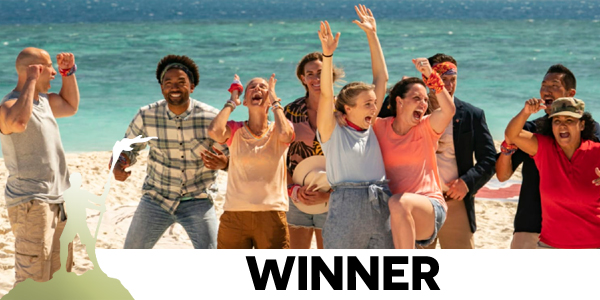 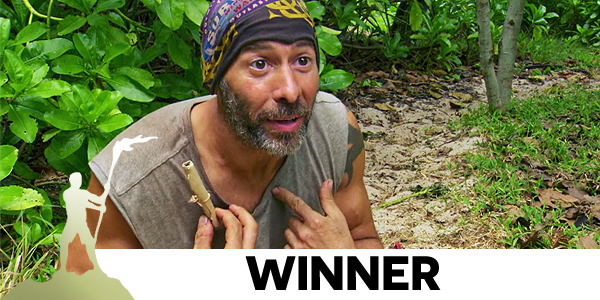 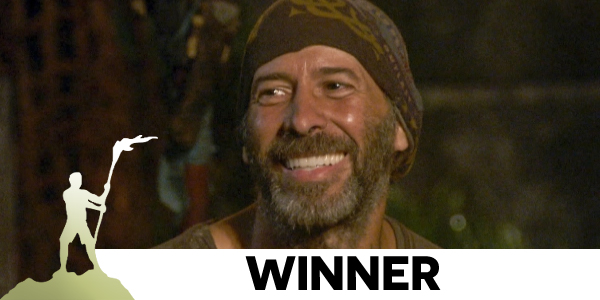 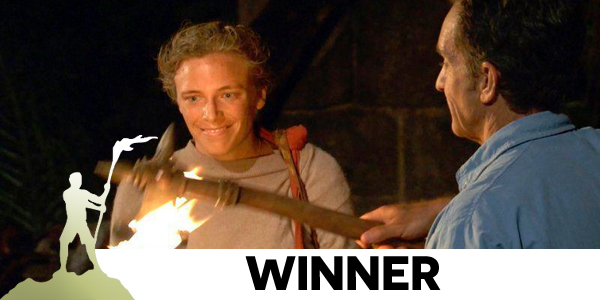 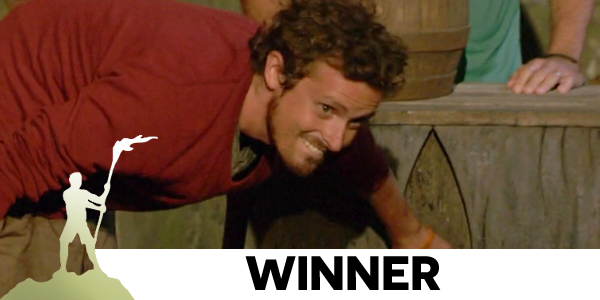 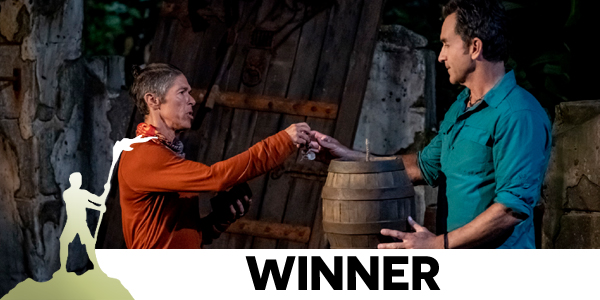 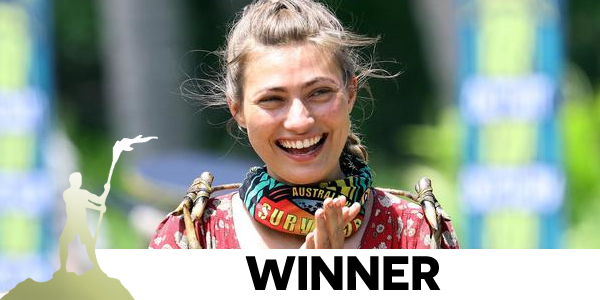