Hello world, this is a section of the internet where I give my plebeian predictions for the next episode of Survivor based on the trailers and whatever sneak previews we get for the week. In this episode’s NTOS, Jeff Probst announces that “both of the losing tribes will vote somebody out of this game,” meaning two players are getting sent to the Edge of Extinction this week. In this blog, I’ll focus on looking at each tribe first, before giving my general predictions at the end.

After the godfather Boston Rob was voted out in episode 5, Yara is left with four winners—Sophie, Ben, Sarah, and Adam. In the NTOS preview, we see everyone celebrating as well as Adam celebrating that “we can do whatever we want now,” freed from Rob’s watchful buddy system on steroids. If Yara goes to Tribal Council this week, the tribe is split two vs. two at first glance—Ben and Adam from the original Sele tribe and Sophie and Sarah from Dakal. As with last week, when we saw the unlikely trio from Sele turning on each other, Ben and Adam are certainly not an all-trusting pair now.

On the other hand, Sophie and Sarah look as thick as thieves after surviving their last Tribal Council. I think that Adam and Ben will individually make deals with Sophie and Sarah, having more trust and confidence in the women than with each other. Furthermore, Sophie and Sarah also have advantages in the game. Sophie has an idol (half of which she shared with Sarah before Sarah handed it back pre-Tribal), and Sarah has the vote steal, which she traded a fire token for. I’m predicting the women are in control of the vote and decide to work with Adam to vote Ben out of the main game.

Over on Sele, it’s a tribe of relationships going on. Yul, Nick, and Wendell are sitting comfortably in the ex-Dakal majority they have, not to mention the three are already in an alliance that has been built up as a solid group from the premiere episode. As such, I think the vote is definitely between Michele and Parvati, and the men will vote the latter out as she poses a bigger perceived threat to them. Michele and Parvati also do not have any advantages, so I don’t think they will be able to break up and take down the majority on the swapped Sele tribe. 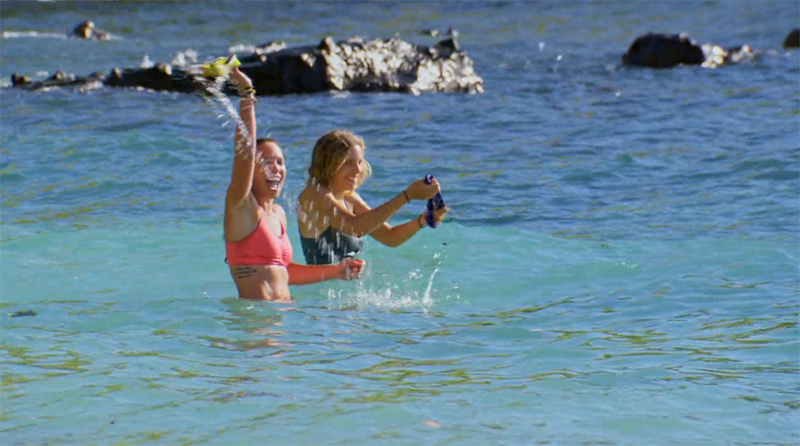 While Sele is the tribe of relationships, Dakal is the tribe of advantages. Sandra has a hidden immunity idol she traded a fire token for, with one last Tribal that she can use it at. Kim and Denise both found hidden immunity idols at their respective camps, Jeremy has an advantage which allows him to leave Tribal before the vote. This leaves Tony without any advantages on the very small five-member tribe.

From what we saw in episode 5, Kim was presented to be the swing vote, in between the two pairs from ex-Sele and ex-Dakal. However, Kim is my boot prediction should the swapped Dakal tribe not win the Immunity Challenge. I feel like there’s a good argument to be pitched to ensure a challenge threat like Kim gets eliminated before the merge and individual Immunity portion of the game. I think that Jeremy and Denise will decide to keep Sandra and Tony—the louder threats—as shields that can easily be voted out later on. I’m hoping a Dakal Tribal won’t spark off everyone playing their advantages and sending Tony to EOE by default.

I’ve given my predictions for each of the three tribes, but if I were to pick one that wins Immunity, it would have to be Dakal, sending Sele and Yara to Tribal. With Sandra almost certainly sitting out of the challenge (bench queen), the remaining four are strong challenge competitors. As such, I think that Parvati and Ben will be eliminated in this episode. 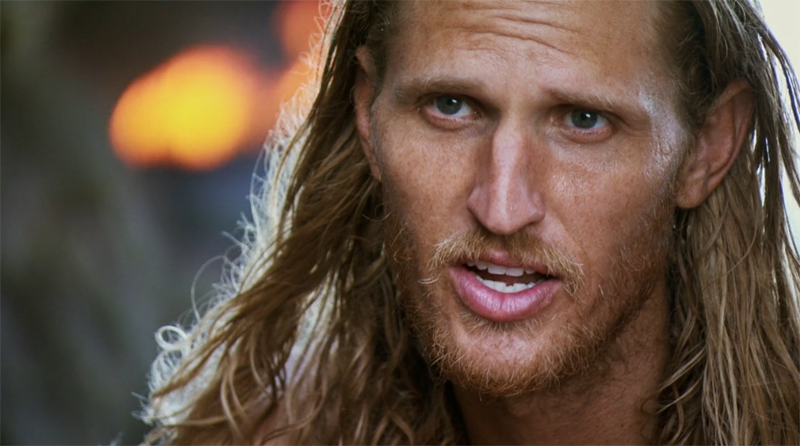 As for the Edge of Extinction, there seems to be a scavenger hunt in the making. In the sneak preview, Tyson reads: “The more stones you turn, the more chances for success. Then again, sometimes you’re just in the right place at the right time”, and Danni comments that they’ll have to turn over every stone they come across. The suggestion of “right place at the right time” hints at the location being one that surfaces only at certain periods of the day. This could mean a stone that’s accessible or obvious only during low tide, or one that stands out when the sun shines at it at a particular point of the day.

In the NTOS trailer as well, Tyson says in a confessional that he’s “doing something sneaky and hilarious.” I’m thinking that he fakes some signs to highlight a wrong path, leading the rest of the EOE players away on a hopeless hunt. This portion is what I’m looking forward to the most this coming episode.

Let me know your predictions in the comments below!