Of late, it seems like every single vote is a #blindside and it’s making it lose its luster a bit. Now I’m not one for an overly predictable season, but simply being out of the loop doesn’t equate to the sheer shock of blindsides like Ozzy’s in Micronesia or Gretchen’s in Borneo.

Sure, Figgy’s vote this week could be classified as a blindside, but the best blindside this week came from outside of the game. It’s so spectacular it likely deserves it’s own edition of Casual Corner. Yes, folks, I’m talking about the fact that sicky sicky gnar gnar’s seed has sprouted and there’s a baby on the way. It’s a darn shame that events like that don’t get posts on Survivor’s Facebook. With that being said, don’t be surprised when you don’t see comments reacting to the best drama of the week. Sloppy seconds ahoy!

So this week, Survivor was present at EW Pop Fest, where Survivor favorites and everyday people competed in real Survivor challenges. Here are a few gems from the commentary on the challenge’s live feed.

He means Tai. He definitely doesn’t know, however, what is the widely accepted definition of “choke the chicken.”

To be honest, it’s probably not too far off from happening. Survivor: Felons – White-collar crimes vs. Murderers?

Of all the things that those three were, they definitely weren’t equally revered.

With Figgy voted out, there were, of course, a ton of comments calling her a “slut” and rejoicing in her elimination. I will, as always, not glorify those. Here are a few, however, that slipped through the cracks. 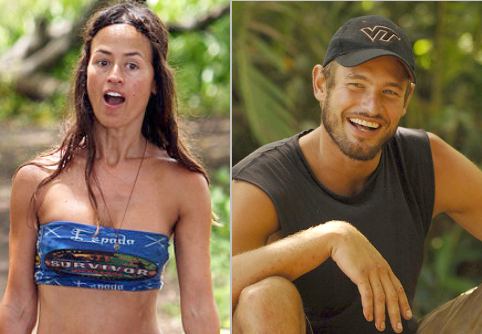 But what about Survivor’s version of Adam and Yve? 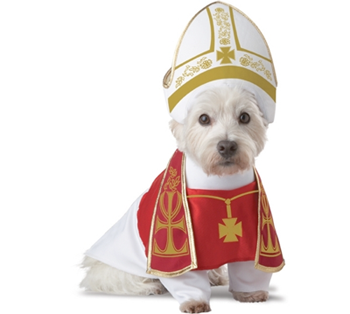 ‘Dog’ welcomes your appreciation and gratitude, you peasants.

Good Lord, that’s a fetish that I don’t want to know about. I wonder how much they loved the whole “Max has a massive plantar wart” storyline in Survivor: Worlds Apart though?

Did you not watch the episode? They literally had a chance to get married, and they didn’t. Classic Probst trying to flex his ordained minister muscles. 0/2 on the shotgun wedding. Not for lack of hustle.

I like to think that Hatch and Rudy were the OG power couple, but I’m not sure that Rudy would be all right with that. Let’s ask. Rudy, how would you feel about being in a power couple with Rich? 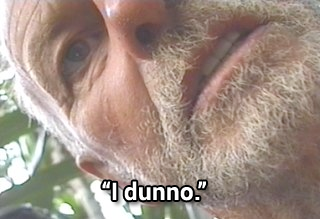 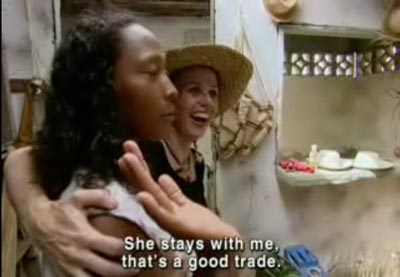 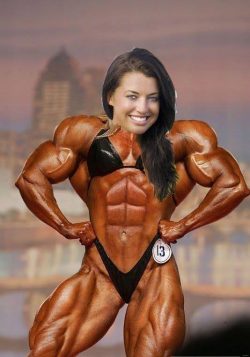 Really? I don’t see the resemblance.

Of all the impressions I had about Figgy from her interviews and from watching the show, privileged and affluent are not two that I’d use.

Hate to break it to you there champ, but there are definitely condoms in the med-box. You know where there aren’t condoms, though? Post Falls, Idaho.

OH COME ON! Guys, it’s almost like they’re just begging for me to cold call them with the good news.

Survivor might have lost Figgy and a relationship last episode, but the full-on romance between Ken and Casuals everywhere is still going strong. 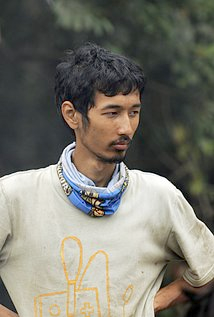 So apparently America’s love for Ken has materialized in the form of a hidden immunity idol.

Yep, I’ll get right on that. My favorite part about this is that this same casual posted 12 seconds later with a different hashtag.

This is scary because situations like these are very, very likely.

And now folks, onto the lightning round.

This is one of the worst typos I’ve seen in a while. Not for spelling reasons, but mostly because it induces Survivor: Kaoh Rong reunion PTSD.

Again, what are these people voting for?! Then again, I’d appreciate her level of candor in November. Hmmm… 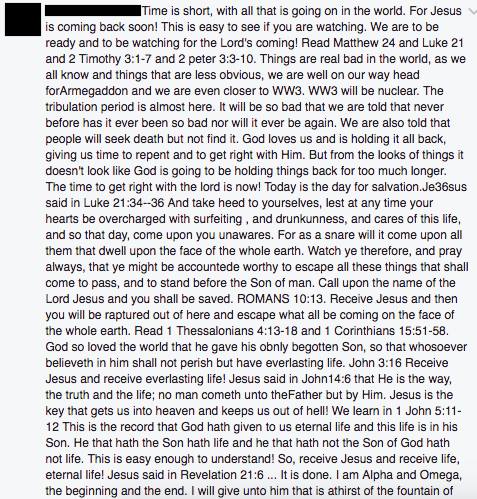 Wow, if “time is short” then why did you waste half of my life by making me read that entire comment? I for one (as a practicing Christian) sure hope that the aforementioned WW3 is upon us so I don’t have to read anything like this again.

Ah here we go again with the “Probst is too loud” commentary. At this rate, casuals will just want Probst gone altogether by the end of the season.

Am I not sure I get the argument here? Sure, Ozzy and Rupert could catch fish, but I don’t think they’re remembered for their gameplay. Especially when you remember Ozzy’s “I’m so mad at Cochran” speech at redemption island in Survivor: South Pacific.

Heaven forbid anyone builds an alliance with PEOPLE! Then again, Shii Ann had great success in her Final 2 alliance with that bush in Survivor: All-Stars.

Gotta love a good callback to when Blair lost Survivor: Philippines alongside the star of Survivor: Felons.

So, so glad that you felt that Survivor’s official Facebook page was the place to share this exciting news! I for one hope you found more penny wrappers!