Here are our six nominations for the final category Best International Character of Survivor in 2017. This included Survivor New Zealand and Australian Survivor, although no NZ characters received enough nominations to crack the top six. Readers can vote below for their favorite. 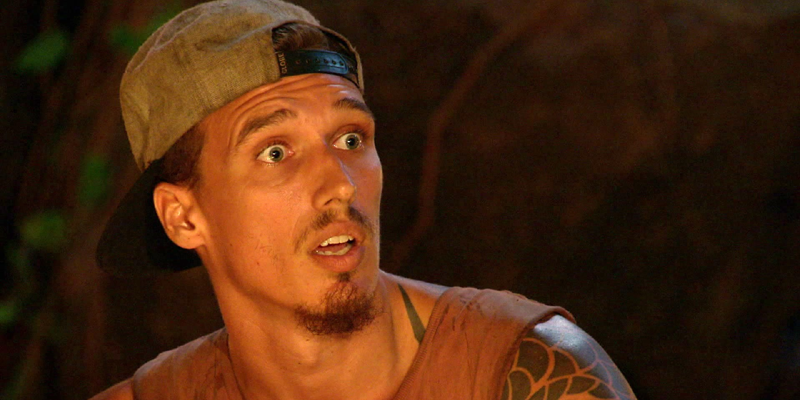 No Survivor character in 2017 lit up the screen quite like Australian Survivor’s Luke Toki. The self-proclaimed ‘King of the Jungle’ was a first-class joker but also a dedicated family man. He brought such an infectious enthusiasm to the game that you couldn’t help but fall in love with the blue-collar Mining Technician. Even when he was boasting, his charm and schoolboy cheekiness meant you’d always forgive him. Luke thrived on chaos and made an impressive run in the game, pulling off numerous blindsides all with a smile on his face. 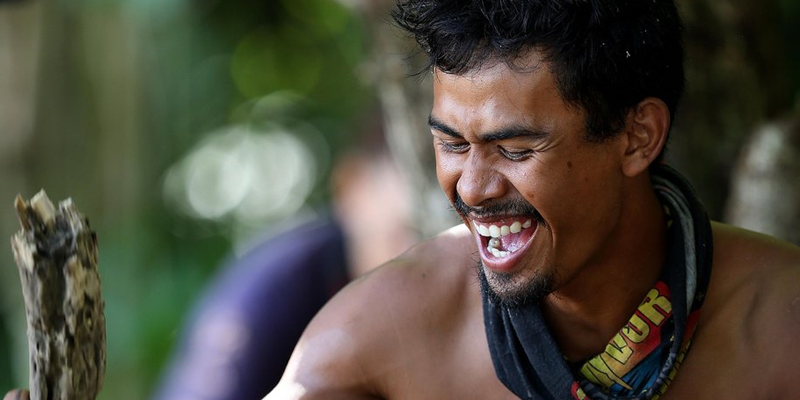 The Cookie Monster of Australian Survivor is another example of a player clearly having the time of their life out in the jungle. Jericho Malabonga might have started off as Luke’s sidekick, but he soon came into his own, especially when he got his hand in the cookie jar. The fearless Flight Attendant from the Philippines proved to be a sneaky player with a twisted sense of humor. Whether it was crumbling cookies onto sleeping castaways, talking about his army of soldiers, or making brilliantly sadistic metaphors at tribal council, Jericho brought a unique perspective to the game. In the end, Jericho’s ruthlessness and determination took him all the way to victory. 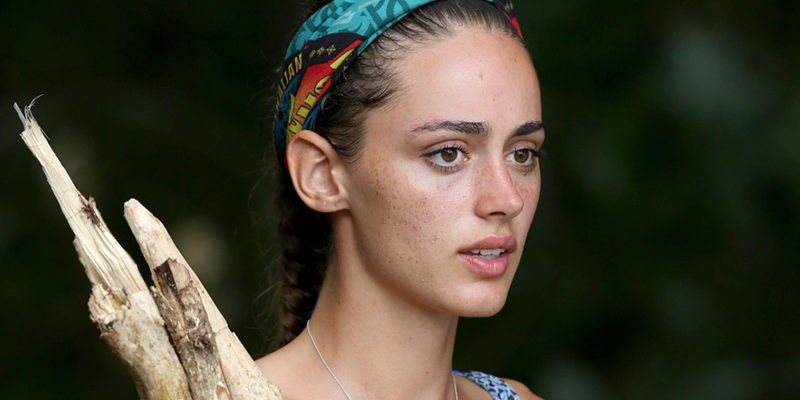 Sarah Tilleke brought a much more grounded and mature vibe to the Asaga 4 alliance (which she was a part of with Luke and Jericho). It’s funny because Sarah was the youngest of the group, at only 22-years-old, but felt very much like the adult looking after the sugar-buzzed toddlers. Her hope going into the season was that she’d be underestimated as the out-of-her-depth model and be able to use those perceptions to work her magic behind the scenes. That’s exactly what Sarah did as she maneuvered and manipulated her way through the game, forming allies across various tribes. However, Sarah’s scheming eventually caught up with her and was blindsided by her own alliance. 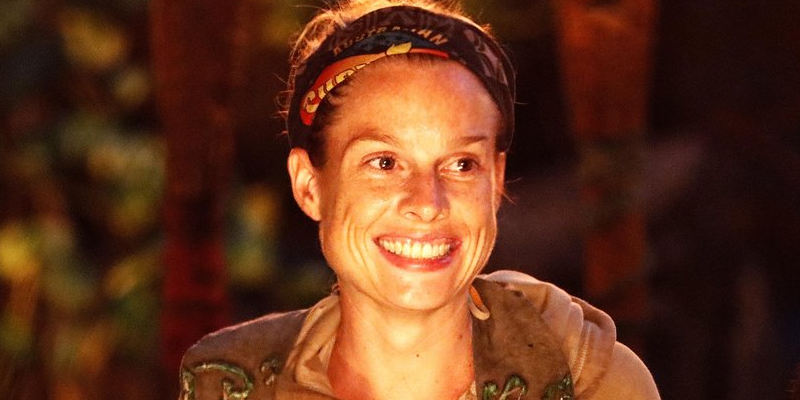 Rounding out the Asaga 4 alliance is Michelle Dougan, another player that entered the game underestimated. One of the first images of Michelle came in the premiere when she fell flat on her back during the first immunity challenge. Not the best start for the Nanny from Sydney whose days usually involved going to the races and sipping champagne. But although she wasn’t used to roughing it, over the course of the season, Michelle became a surprisingly adept Survivor player. Her outspoken attitude not only made her a quote-machine but a reliable ally as her tribemates knew they could trust her word. In her own words, Michelle came that close to the money she was almost spending it. 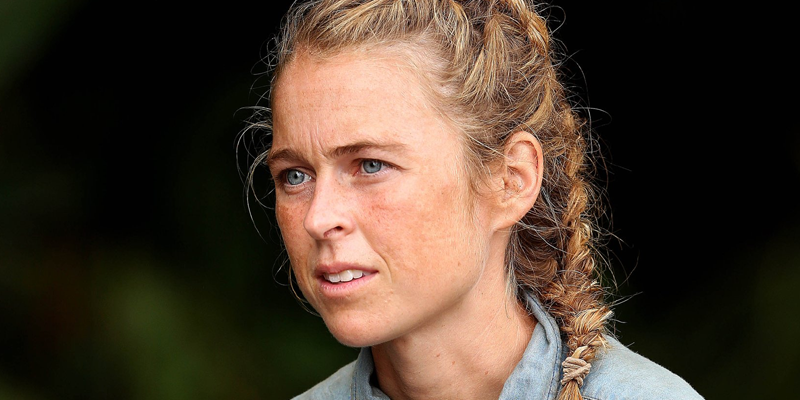 Nobody thrived in the underdog role quite as much as Tessa O’Halloran. After finding herself on the outs after the second tribal council, Tessa scratched and clawed to keep herself alive. The doctor from Melbourne never panicked under pressure, always using logical arguments to persuade others to keep her around. Her tribal council speeches were something to behold. Tessa was at her best playing from the bottom, like when she formed the Champagne Alliance to overthrow Henry. Things didn’t work out quite as well for her when she was on top, but the fact Tessa made such a deep run is a testament to her grit and tenacity as a player. I’m still sore about her getting booted off the jury. 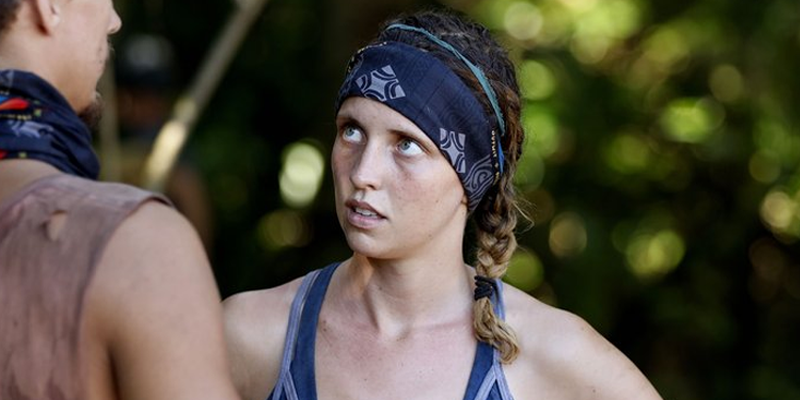 When Anneliese Wilson described Locky as the product of a hook-up between a big mountain and a rugged forest, I knew she was going to be a fun character. Anneliese might have had less air-time than the other characters nominated in this category, but when she did appear she proved to be a witty and savvy player. She also had perhaps more ups and downs than any other castaway that season. An impromptu second vote at a pre-merge tribal council seemingly screwed her, only for her to be given a second shot with a tribe-swap. Then she had to find an idol in the middle of a challenge which she somehow managed to pull off. Only for her eventual idol play to be nullified by Ziggy’s idol canceller. It’s a credit to Anneliese she kept in such good spirits throughout all this madness.

Check back on Tuesday when we will reveal the winners for each category.

Survivor 41 Next Time On Survivor - Episode 11