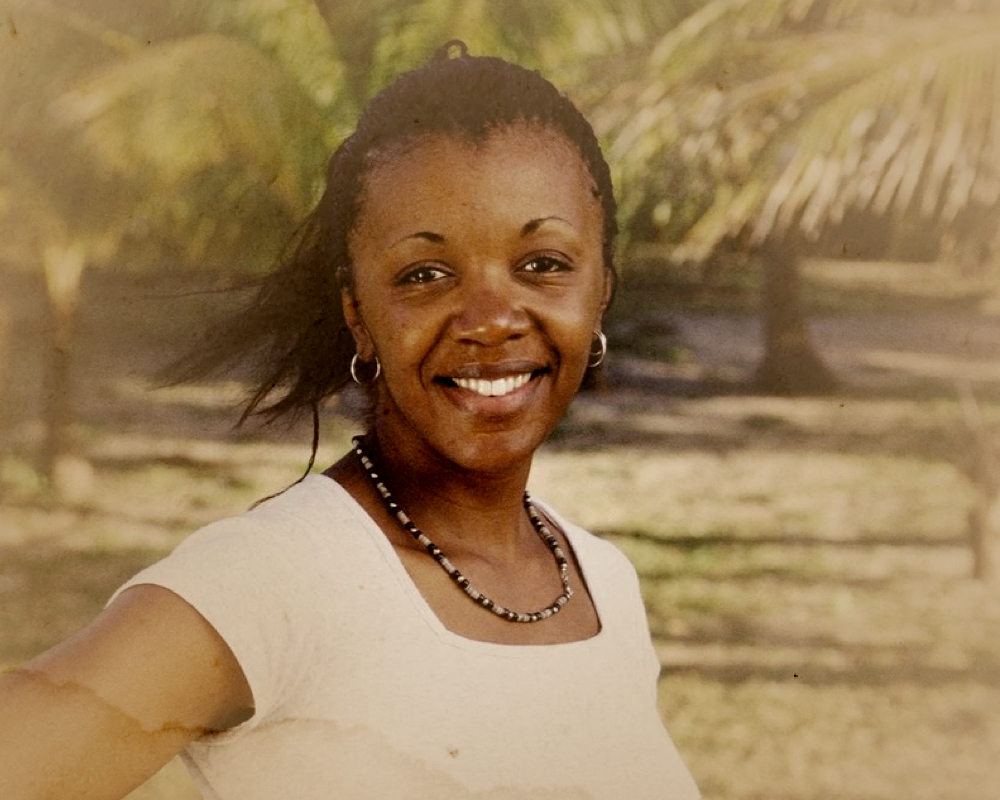 The Final 9 vote in Marquesas is a historic Survivor moment, and Vecepia’s part in it should not be understated. When the Rotu 4 show their hand in the infamous Coconut Chop challenge, Vecepia and her ally Sean Rector use the opportunity to convince Kathy Vavrick-O’Brien, Neleh Dennis, and Paschal English to flip on their original alliance. It’s the first time in Survivor that an overthrowing of power actually works, as John Carroll (and the Rotu 4) is blindsided in epic fashion.

Vecepia’s social game is sometimes overlooked, but it’s her ability to connect with people that allows her to succeed in Marquesas. Her relationship with Hunter Ellis plays a big part in lulling him into a false sense of security before his blindside early on in the game. And while not emphasized in the show itself, it’s now common knowledge that Vecepia kept copious notes on her fellow tribemates in her journal (her chosen luxury item), something that pays dividends at the Fallen Comrades Immunity challenge.

In 2002, Vecepia became the first African-American to win Survivor, and, to this day, is still the only African-American woman to claim the Sole Survivor title. The topic of race comes up throughout Marquesas, with Vecepia and Sean being the first castaways to properly open the discourse on how race, culture, and implicit biases play into Survivor. With Survivor‘s recent pledge for more racial diversity on-screen, Vecepia’s win stands as a monumental part of Survivor history and wider representation.

In a just world, Vecepia would have returned in Winners At War and cemented her legacy as a Survivor great for a modern audience. Alas, that was not meant to be, but that shouldn’t take away from Vecepia’s accomplishments. While not a flamboyant player, Vecepia uses her social charm and wit to great effect, finding ways to survive even when the numbers are against her. She plays a key part in two historic blindsides (Hunter and John) that helps shape the game’s future. Vecepia is a welcome addition to the Island of Icons.