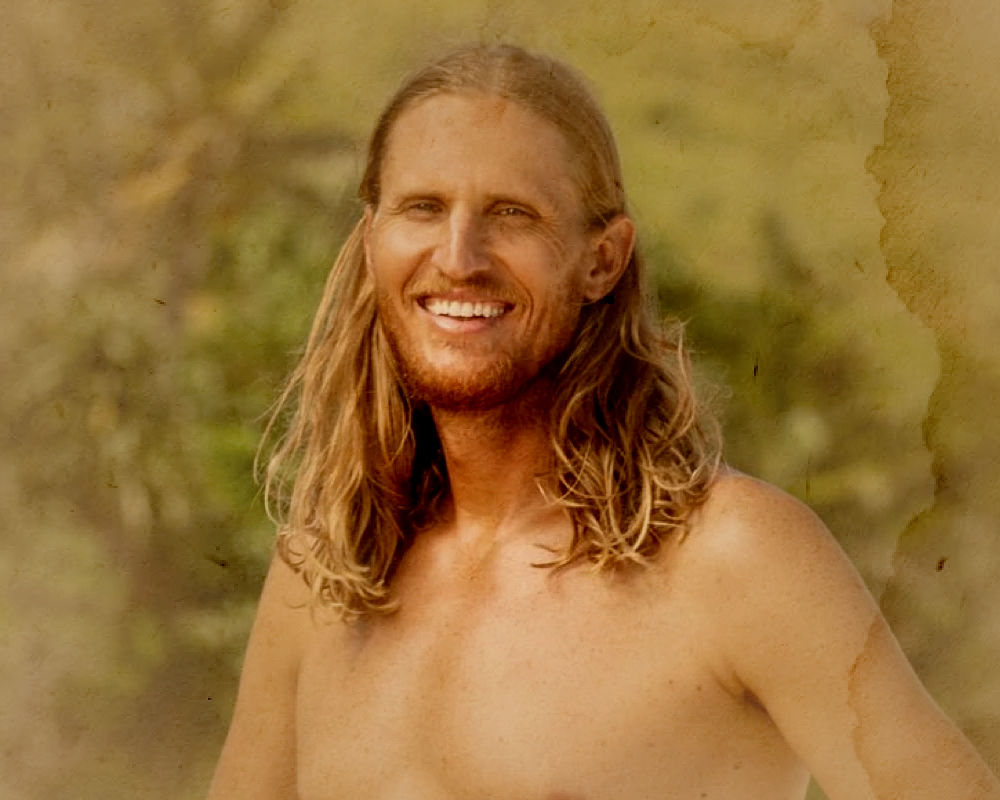 It’s hard to talk about Tyson and not mention this moment in Heroes vs. Villains. In what should have been a sure thing for Boston Rob Mariano’s alliance, Tyson tries to take an easier route and it ends up blowing up in his face. Going against the plan to put his vote on Russell Hantz as part of a split vote, Tyson decides to just vote for Parvati Shallow, not realizing Russell was going to play his idol for her. As a result, Tyson is sent home with just 3 votes.

Following that humiliating exit in Heroes vs. Villains, Tyson returns in Blood vs. Water and is determined to right his wrongs. While he still shows some of that classic Tyson sarcastic humor, this is altogether a more serious Tyson. His eyes are firmly on the prize, especially after this girlfriend Rachel Foulger is eliminated early on. Tyson pretty much dominates throughout, finding idols, winning challenges, securing loyal allies, and ultimately securing the victory.

Return from the Edge

Tyson is more subdued in Winners At War as he struggles to find his footing and is met with an early exit. But he continues to fight on the Edge of Extinction, while also showing a different side of himself, opening up about his family and life as a father. He eventually wins his way back into the game at the merge, and though his return is short-lived, Tyson walks away feeling satisfied with his Survivor journey and ready to fully immerse himself in his new journey as a family man.

From his first appearance in Tocantins, Tyson was a memorable character, delivering funny confessionals with his acerbic wit, beefing with Sierra Reed, and forming an odd-couple friendship with Coach Wade. He would go on to become one of Survivor‘s most iconic names over the show’s second decade on the air, appearing in multiple seasons and providing several classic moments. Throughout his Survivor career, Tyson has had embarrassing times and moments of triumph, but there is no doubt he left an impression each time.