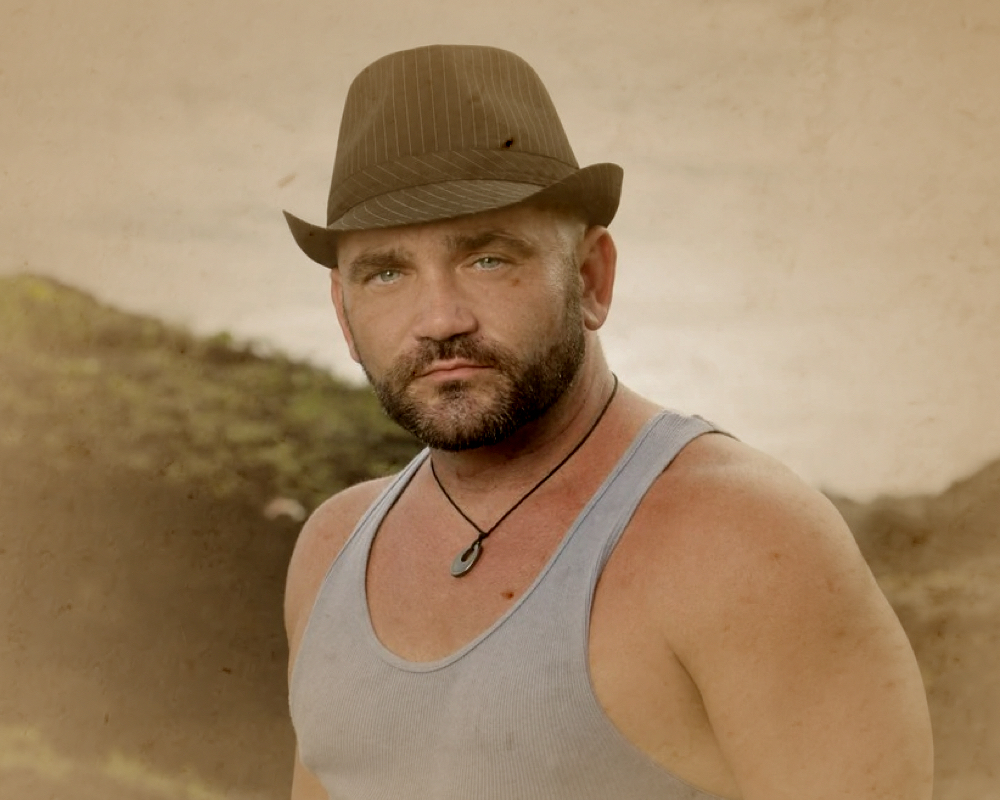 It’s easy to forget these days that finding hidden immunity idols without a clue wasn’t always a done thing. Russell changed all that when he bulldozed his way through Samoa, finding multiple idols without direction and leveraging them to his advantage to advance in the game. It’s genuinely shocking when Russell finds his first idol, and it goes on to be a truly game-changing Survivor moment and a big part of Russell’s legacy on the show.

Not only was finding idols a Russell trademark, but he was also part of some of Survivor‘s most historic idol plays. His first comes at the Final 11 in Samoa, when he sends Galu jaws dropping, pulling out another idol after wasting one at the previous Tribal. “I ain’t finished playing just yet,” he says, this time correctly using the idol to send an unsuspecting Kelly Sharbaugh home. His early idol play in Heroes vs. Villains is even more dramatic, as he chooses to use it on Parvati Shallow, protecting his ally and blindsiding Tyson Apostol. (Side-Note: The whole drama with JT Thomas and the idol letter is also legendary).

Russell is a larger-than-life personality and an aggressive player, which means he often butts heads with his fellow castaways. In Heroes vs. Villains, he becomes embroiled in two all-time classic rivalries, first with Boston Rob Mariano and later Sandra Diaz-Twine. The Russell vs. Rob drama is the story of the pre-merge as the two men jockey for position, with Russell ultimately getting his way (though the feud would be renewed for Redemption Island). His beef with Sandra involves beach bickering and burnt hats, culminating in a highly memorable Final Tribal.

Love him or hate him, there is no denying that Russell made his mark on Survivor. His blustering, cutthroat gameplay in Samoa and Heroes vs. Villains reignited the franchise at a time when there were serious discussions regarding the show’s future. His flawed strategy and early exit in Redemption Island (and Australian Survivor) perhaps sullied his reputation somewhat, but he remains one of Survivor‘s most iconic villains to this day.