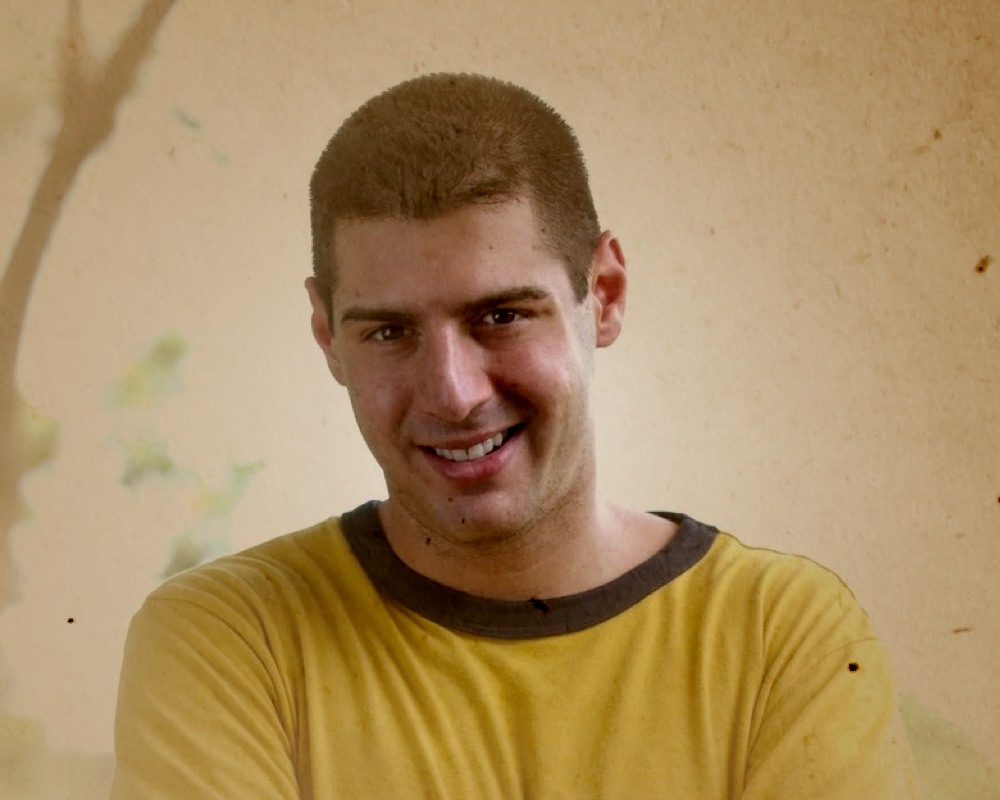 Master of the Flip Flop

Rob’s flip-flopping in the post-merge of The Amazon is something to behold. While we’d seen the underdogs jump ship to overthrow a dominant alliance two seasons earlier in Marquesas, never before had one player jumped back-and-forth between alliances quite like Rob. Throughout the merge, Rob picks his spots, knowing just the right time to turn on an ally, whether it be Deena Bennett or Alex Bell, and somehow escapes unscathed every time.

Taking Out the Swing

One of the key moves in Rob’s flip-flopping strategy comes at the Final 6, and it’s Christy Smith that feels the brunt of it. Christy is in the powerful position of the swing vote, having the option to stick with the boys or join forces with Heidi Strobel and Jenna Morasca, who Rob had burned at the last vote. But Christy is so wishy-washy that it forces Rob into a new strategy—vote out Christy. Rob manages to get Heidi and Jenna back on side and takes out the swing vote in another monumental move in the evolution of Survivor gameplay.

We can’t talk about Rob’s impact on Survivor and not mention Rob Has A Podcast. Rob started podcasting about Heroes vs. Villains in 2010 with his wife Nicole and various Survivor alumni guests. Slowly but surely, what began as a passion project transformed into a podcast empire, with Rob and his co-hosts now covering numerous shows from the reality-tv sphere and beyond. RHAP has become a much-loved part of the Survivor community, offering in-depth analysis, insights, and humor.

Rob is undoubtedly one of the most influential Survivor players of all time, both on-screen and off. His gameplay in The Amazon proved that Survivor strategy could be more fluid than simply sticking with the same numbers. He kept the game interesting, blindsiding friend and foe, and did so with charm and humor. While his second outing in All-Stars ended in disappointment, Rob has gone on to make his mark outside of the show, overseeing the hugely popular RHAP universe.